Gardner, Hickenlooper will debate on 9NEWS

Voters will hear from both candidates competing in Colorado’s U.S. Senate race on Oct. 13 when they meet in a debate on 9NEWS, presented by Next with Kyle Clark. 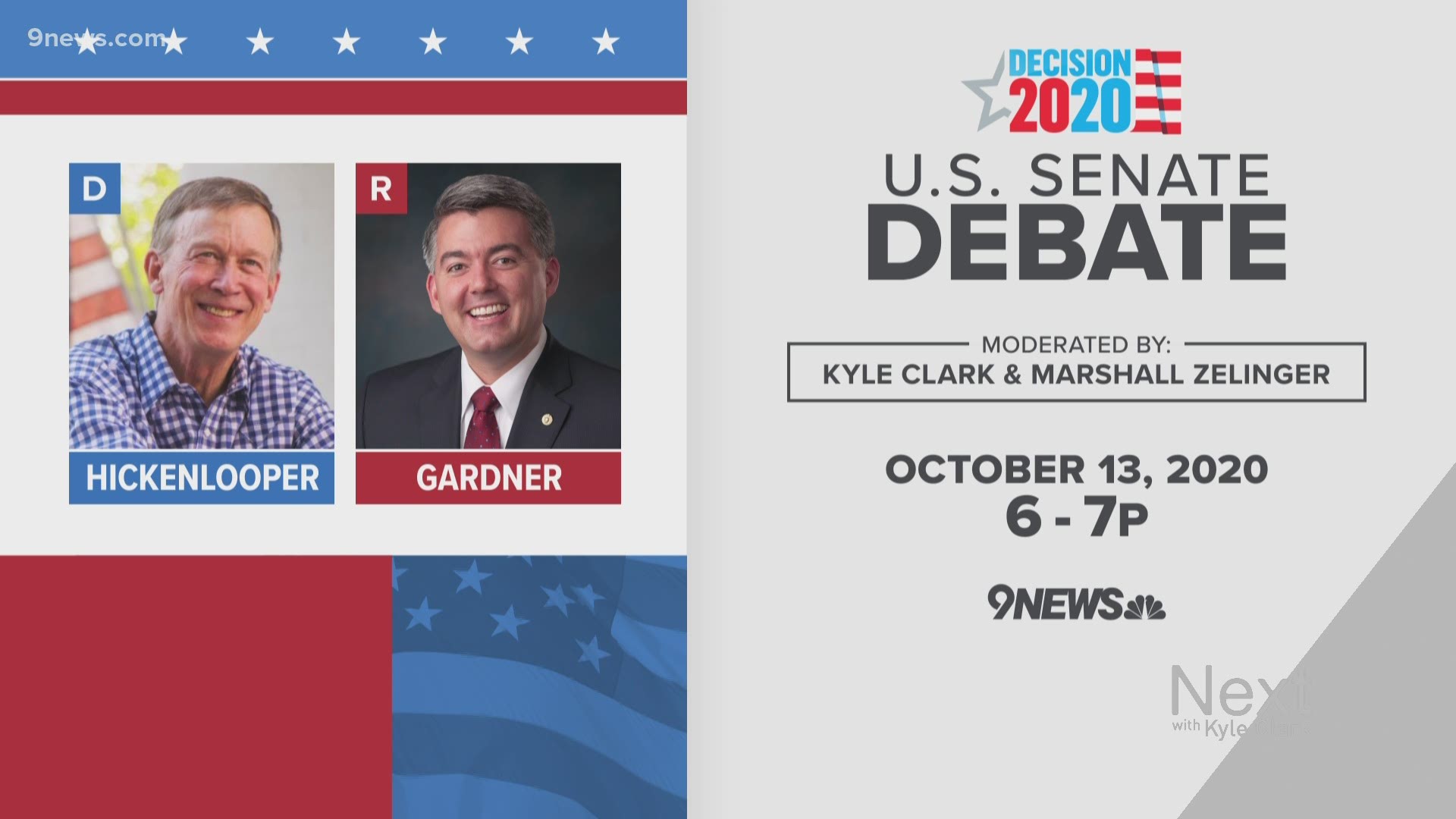 DENVER — Voters will have the chance to hear from both candidates competing in Colorado’s U.S. Senate race when they meet face-to-face for "Race for the Senate," a debate airing on 9NEWS and presented by Next with Kyle Clark.

Republican U.S. Sen. Cory Gardner and Democrat John Hickenlooper have agreed to appear in the debate scheduled for Tuesday, Oct. 13. Incumbent Gardner accepted the invitation on Thursday after initially declining in May. Hickenlooper, former governor of Colorado and mayor of Denver, agreed in late July.

The debate will be held with seven other media outlets: The Fort Collins Coloradoan, Colorado Politics, Rocky Mountain PBS, KRDO in Colorado Springs, KJCT and KKCO in Grand Junction and KOBF in the Four Corners. This partnership makes this the only debate in Colorado's 2020 U.S. Senate race that will be televised statewide.

Colorado State University in Fort Collins will host the debate that will air commercial-free from 6 to 7 p.m.

As reported by 9NEWS’ content partner Colorado Politics, polling puts Hickenlooper in the lead over Gardner, though the race has recently become competitive.

Viewers can watch the debate on 9NEWS, on 9NEWS.com and the 9NEWS app, on YouTube, or on streaming devices like Roku and Apple TV.

Next Question: Will 9NEWS mute mics if necessary during Colorado Senate debate? 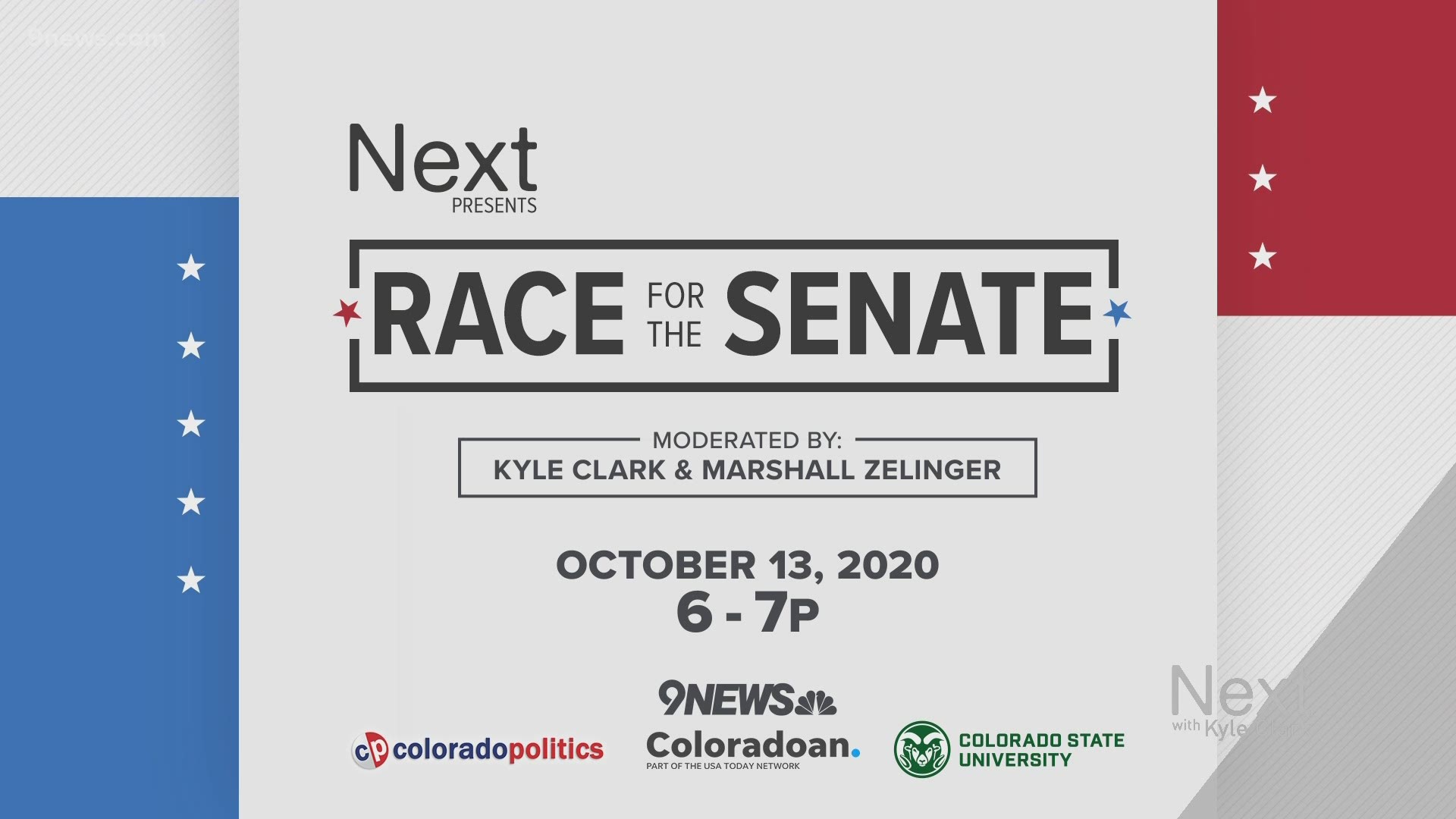