The repeal was approved in an initial Senate vote on Thursday. 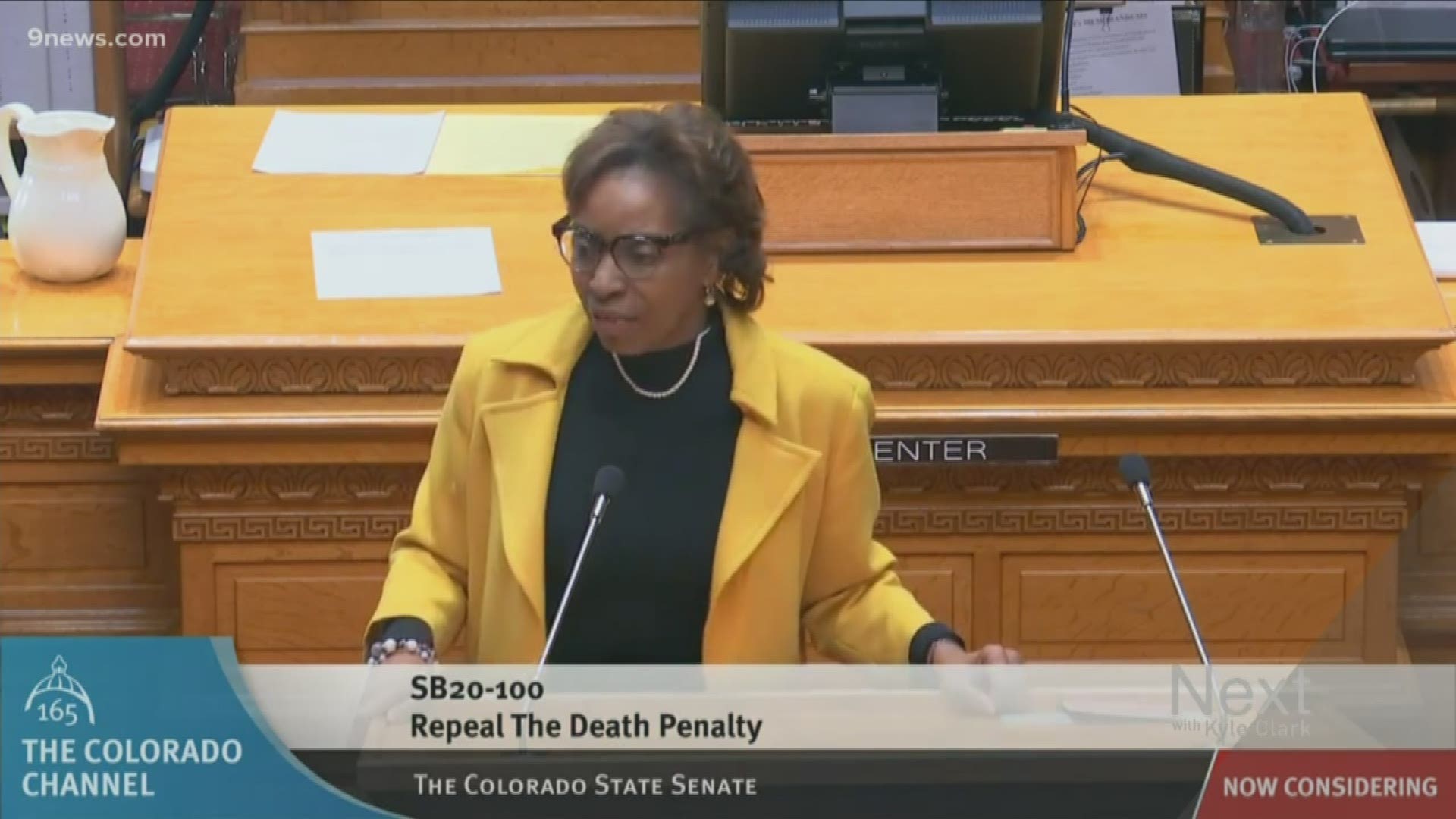 As in recent legislative sessions, it has largely been Fields, an Aurora Democrat, and most Republican lawmakers who have fought past efforts in the Senate at repeal that has kept Colorado’s little-used capital punishment statute on the books.

This year's repeal bill is sponsored by Democratic Sen. Julie Gonzales and Republican Sen. Jack Tate. Senators approved the bill in an initial vote on Thursday.

Its prospects in the House are favorable, and Gov. Jared Polis supports repeal. Two of the three men on Colorado's death row were convicted of murdering Fields’ son and his fiancée in 2005.