One bill would give adults on campus more tools to spot and address problems, the other would make a mental health day a valid reason to miss school. Both passed. 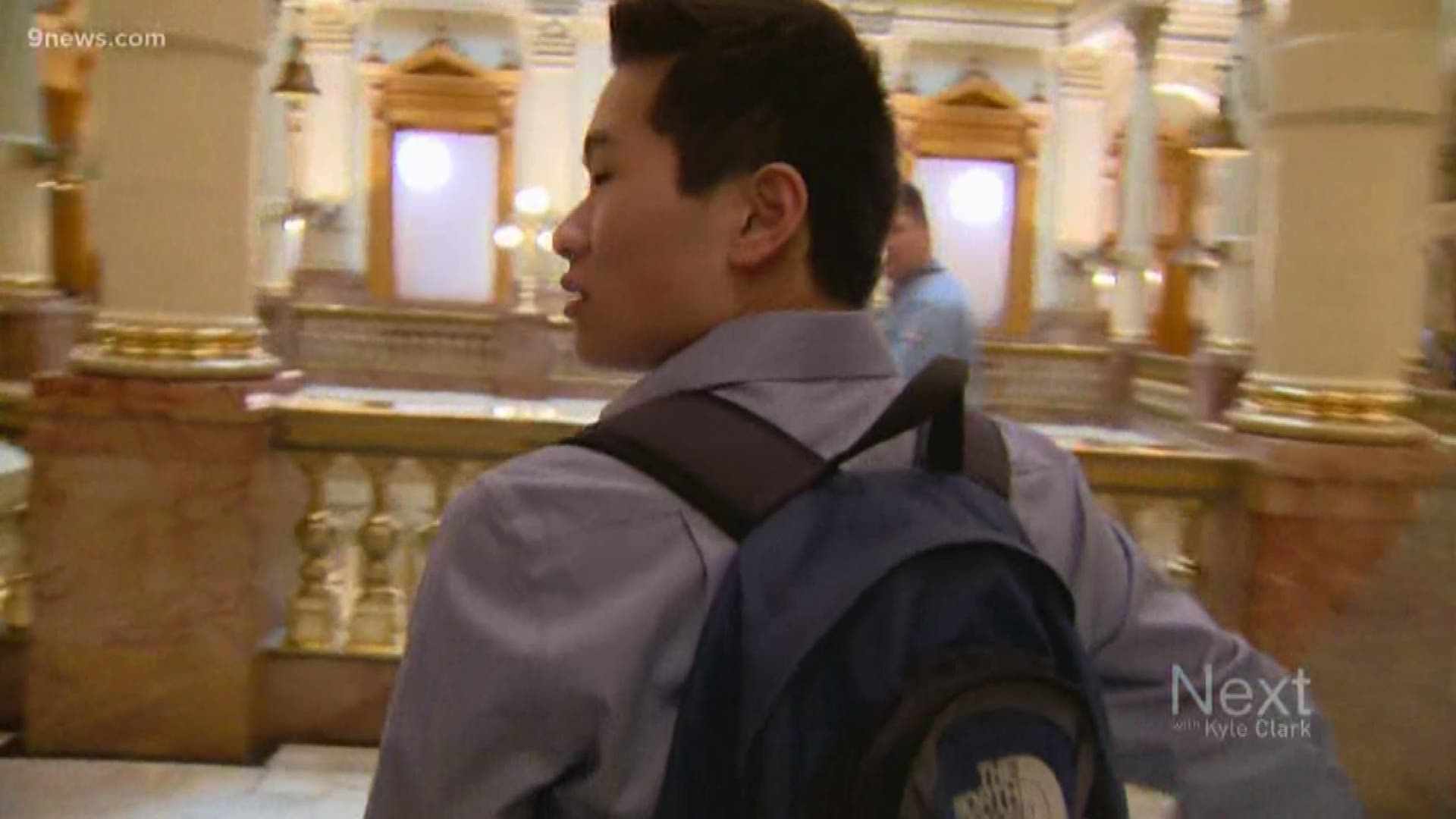 DENVER — Hanna Newman, a junior at Lakewood High School, doesn't follow the logic. In the 11 years she's been in the school system, physical health has been part of the curriculum.

Mental health, however, has been an afterthought, she said at the state Capitol on Thursday, as she tried to change that situation in the name of her friend, Robbie Eckert, a suicide victim and the namesake of Robbie's Hope.

"As a student, I think physical health and mental well-being should be treated the same," she told the Senate Education Committee. "I fail to understand why we differentiate the two."

Later, she explained more about the sameness: "Sometimes if you're not feeling well, you don't want to sit in classes all day, but it's the same thing if you're feeling sad."

RELATED: Some Colorado lawmakers are trying to expand access to multilingual ballots