The ruling said a bill that would change this year’s redistricting process amounts to an unconstitutional infringement on the redistricting commissions’ authority. 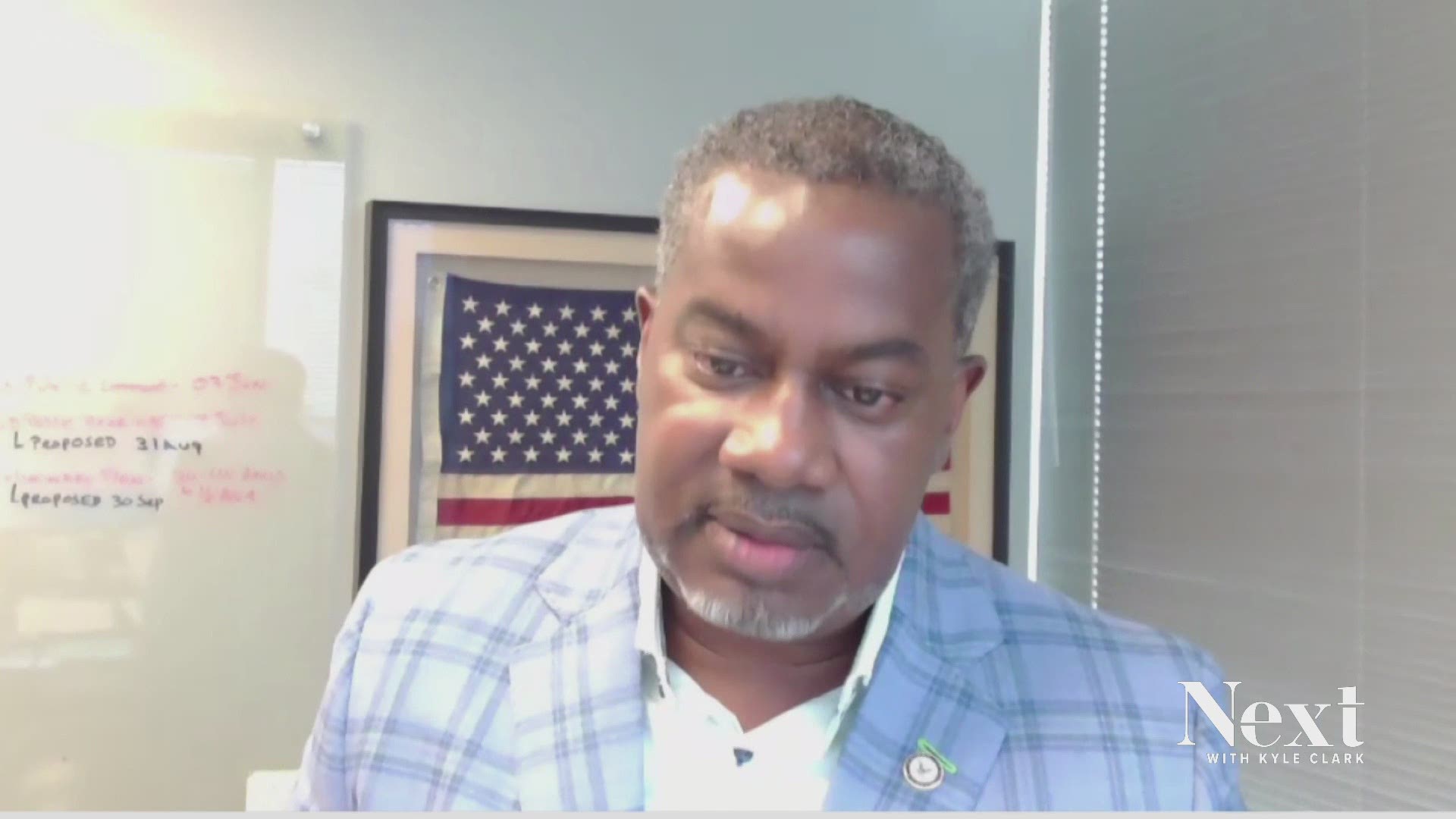 DENVER — Colorado’s independent redistricting commissions are, in fact, independent from the state’s political class and their desires, the state Supreme Court ruled Monday, rebuffing lawmakers, the governor, the secretary of state and the attorney general.

Specifically, the Colorado Supreme Court said the lawmakers’ bill that would change this year’s redistricting process amounts to an unconstitutional infringement on the redistricting commissions’ authority to determine how to go about their once-in-a-decade work of redrawing the state’s political maps.

Gov. Jared Polis and Secretary of State Jena Griswold, voiced support for the bill, in addition to near unanimous support from the state’s 100 legislators.

Though the 5-2 ruling affects the lawmakers’ attempt to change a few parts of the process, the ramifications of the ruling have a broader effect. It reinforces the notion that Colorado voters passed a redistricting system in 2018 that protects the commissions from the influence of the state’s politicians and sets a precedent that the rest of Colorado’s political class cannot meddle with the redistricting commissions.

>> Read the full story on the Denver Gazette