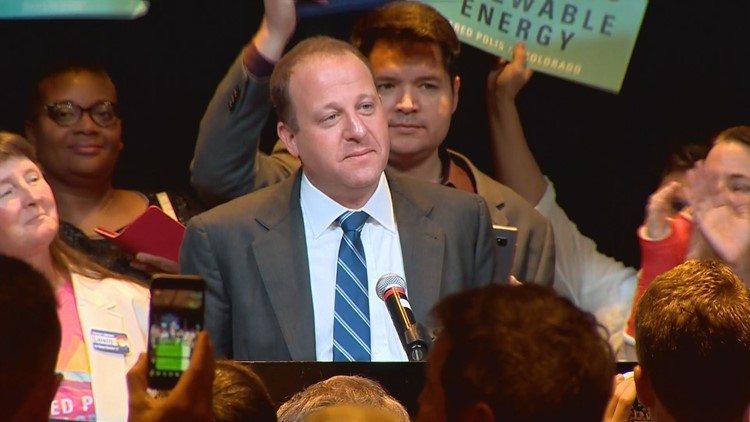 During the Democratic Primary, Polis committed to universal health care. Though popular with Democrats, Amendment 69, called ColoradoCare, was drubbed on the ballot in 2016.

Colorado Politics was the first to report Monday that Primavera was Polis’ pick for his lieutenant governor. Primavera is the CEO of Susan G. Komen Colorado.

and respected leader in the fight for affordable health care.”

Find out where the stops are and when at Colorado Politics.