Committee says new jail should be priority for Arapahoe County

The current facility typically houses about 1,100 inmates but was only designed to house 386 when it was built in 1986. 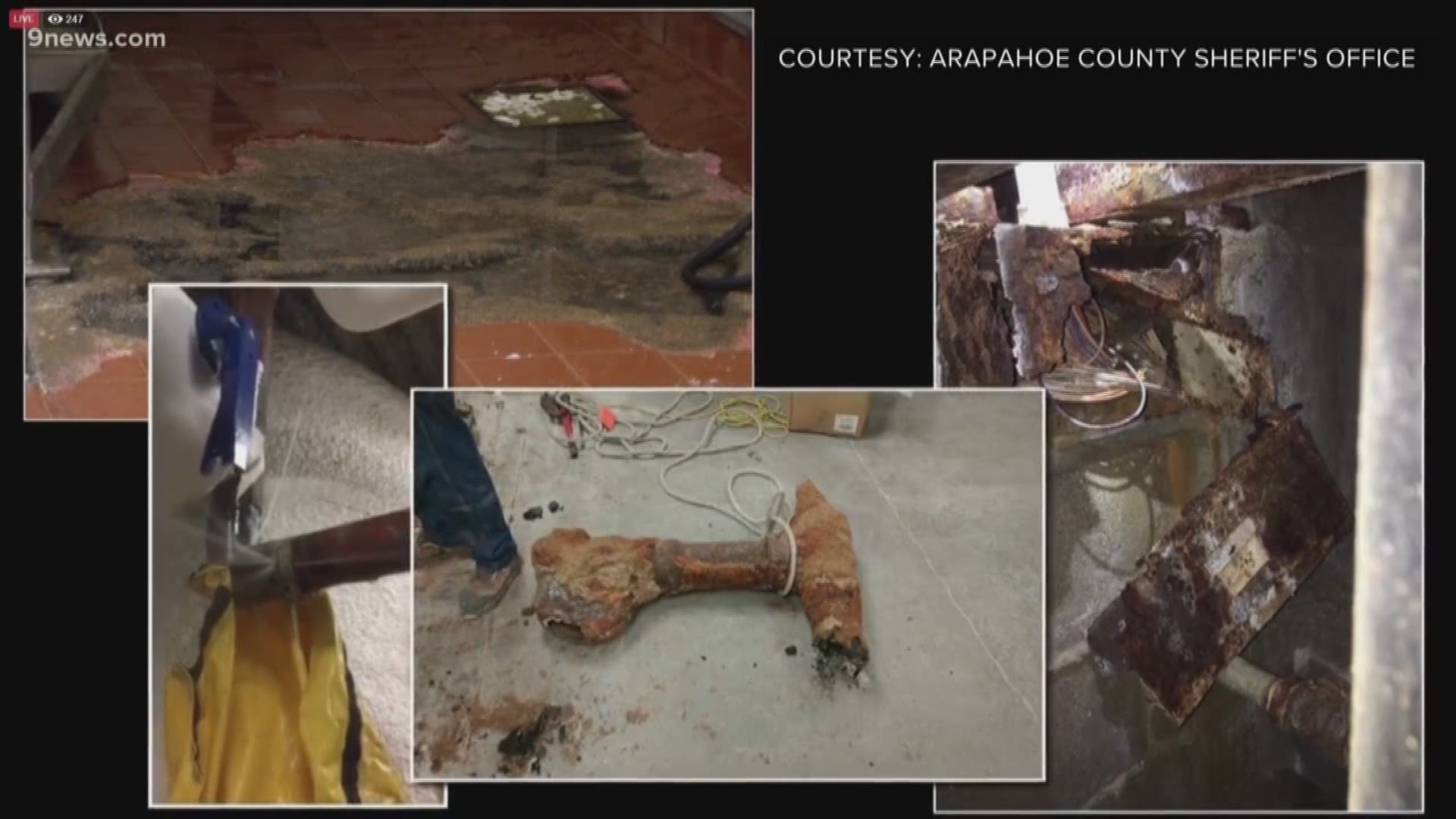 ARAPAHOE COUNTY, Colo. — An Arapahoe County citizen task force recommended this week that securing a county jail to replace the current decades-old facility should be a priority, according to a news release.

The 25-member Long Range Planning Committee (LRPC) advisory committee made the recommendations at its meeting on Tuesday.

The Board of County Commissioners (BOCC) created the LRPC in May to look into how the project would be funded. Since then it has been evaluating the best ways to balance the county’s infrastructure needs alongside its fiscal projections.

A new facility to replace the existing one that was built in 1986 will cost about $465 million. It's an expense that the current and projected county budget cannot absorb, county officials said. 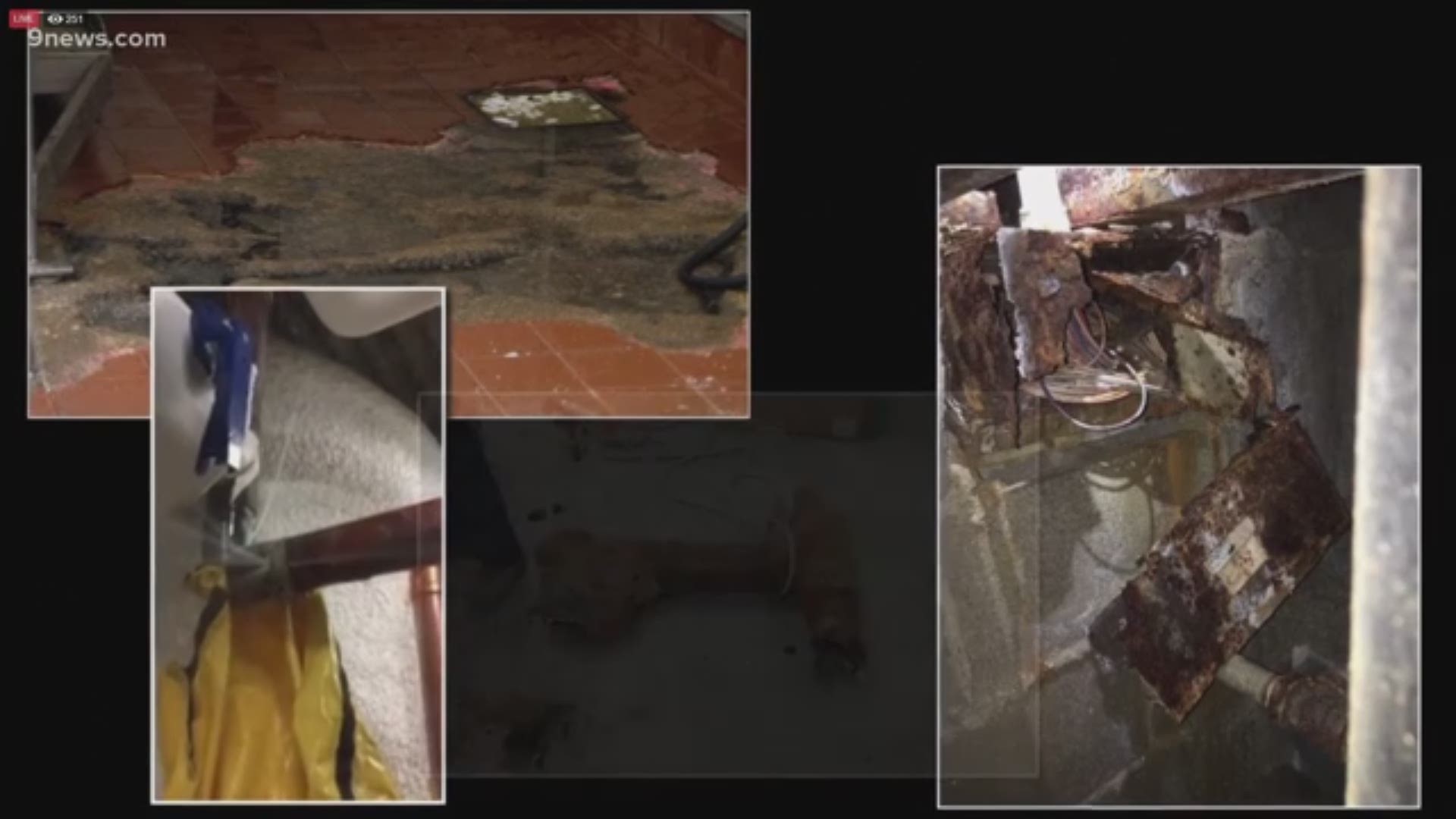 To pay for the construction, the committee recommended that the BOCC consider a ballot measure that would require voters to approve a small increase in the county’s property tax rates.

The jail was originally built to house 386 inmates.

"The jail is crowded, space is tight," Sheriff Tyler Brown said in June as he pushed for a new jail. "We lack the space to provide comprehensive services to a majority of the inmates."

It typically houses more than 1,100 inmates, which is accomplished primarily by triple-bunking the inmates in small cells, according to the sheriff.

Support systems and services, such as the kitchen, laundry, and medical and mental health facilities, were never designed to handle that many inmates, and the overcrowding has also resulted in recurring failures in sewer, water, and electrical systems.

The design of the jail makes it difficult to expand, which is one reason they're pushing for a new one, Brown said.

"Our central facilities, which were designed for those 386 inmates, are landlocked by housing units here at the detention facility," Brown said. "So we can't expand on any of the things, like laundry, kitchen facility or our book-and-release center."

The Board is expected to consider the recommendations of the LRPC over the course of the coming month.

The commissioners will also be holding a series of town halls around the county to gather community feedback on the LRPC’s recommendations.