Stapleton's namesake is a former Denver mayor who had connections to the KKK. 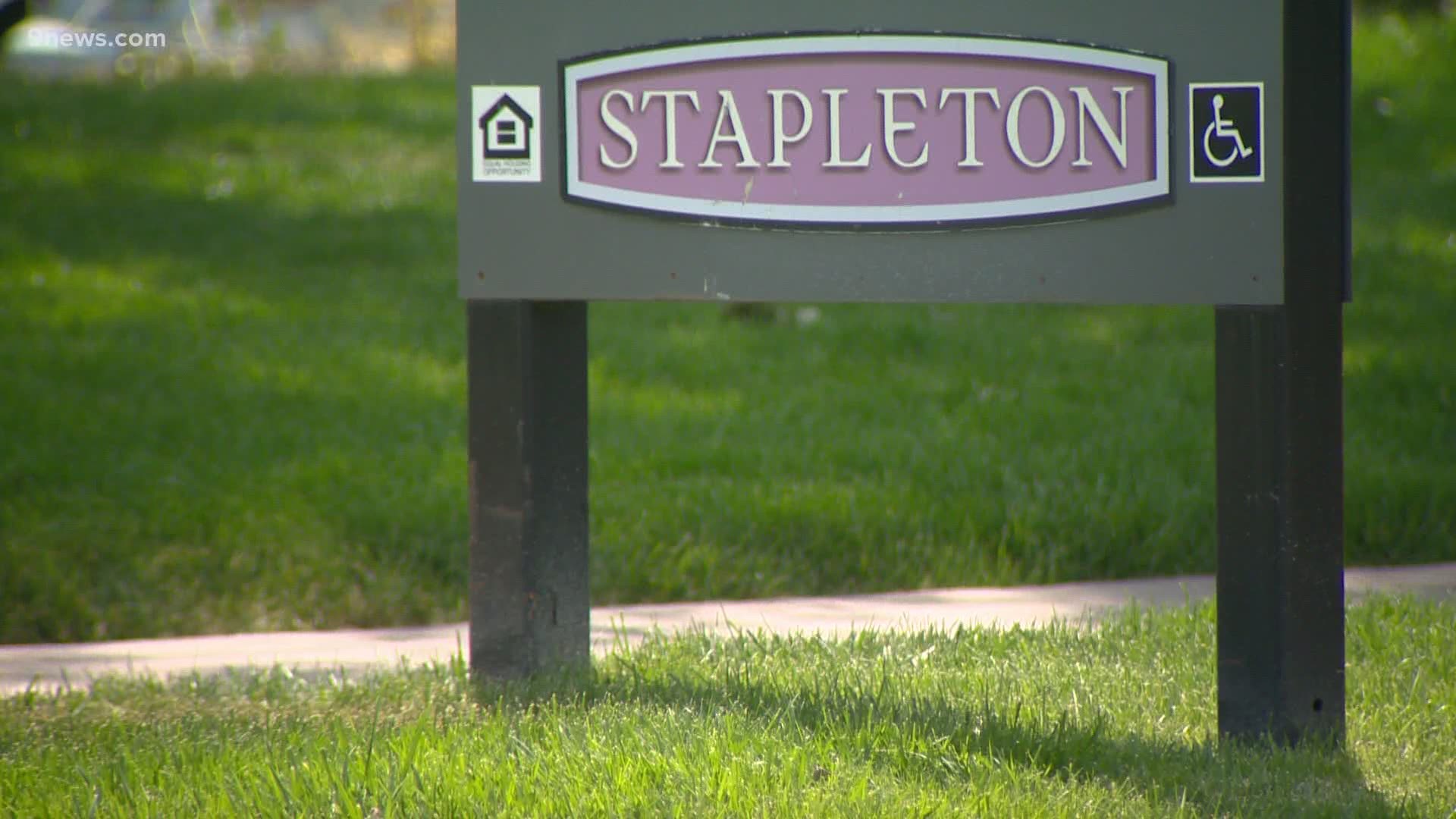 "The current conversation regarding racism and social injustice has increased awareness and education within our community," MCA said in a statement. "It has become more clear that continuing with the current name is hurtful to many residents of all backgrounds and life experiences. As a community that aims to foster inclusivity, diversity and respect, maintaining the current name only serves to divide us."

RELATED: The history of 'Stapleton,' a neighborhood named for former Denver mayor and KKK member 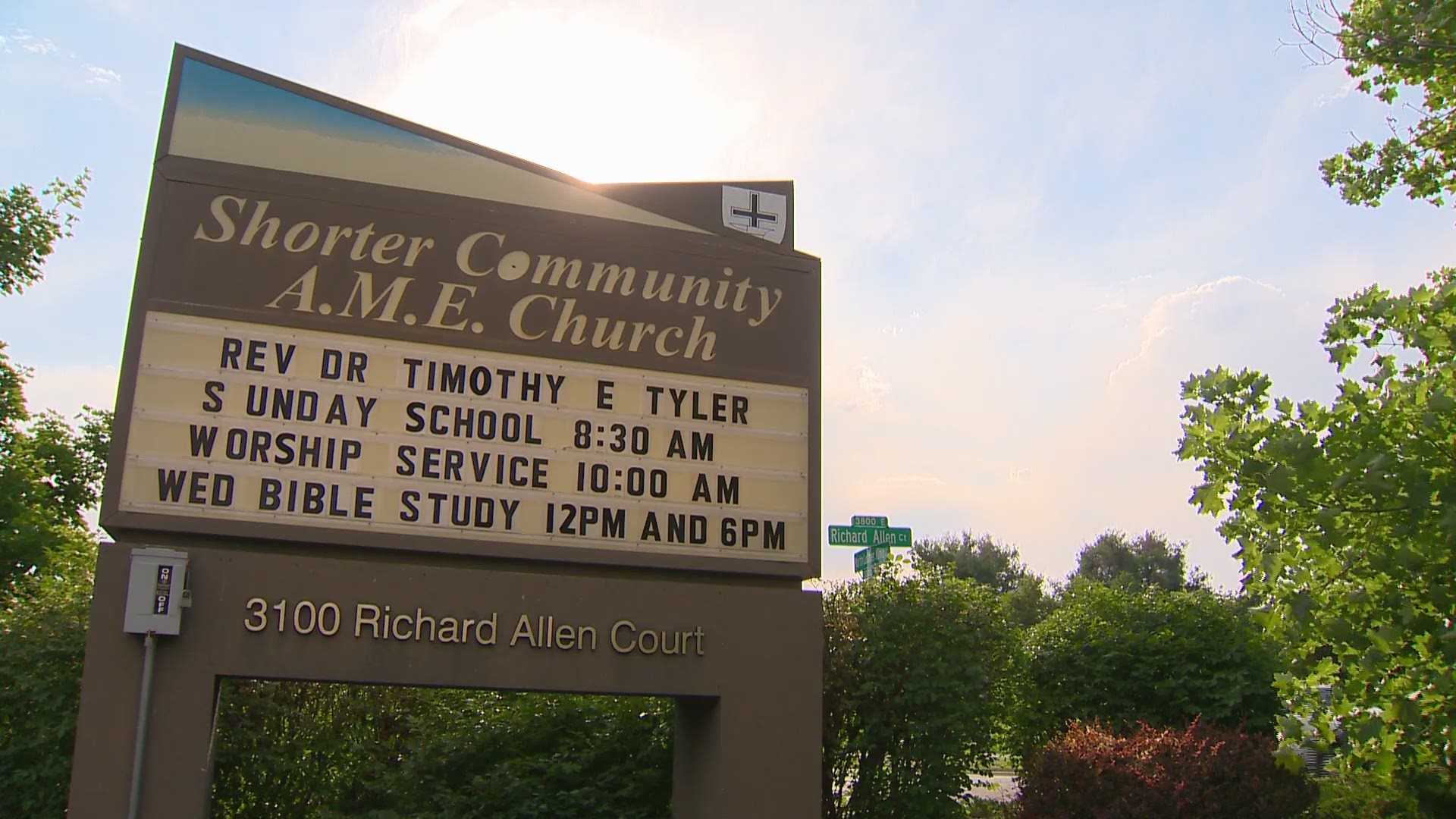 Denver Public Schools Board of Education member Tay Anderson is one community leader who has said one of his goals is to change the name of the neighborhood. He tweeted Saturday that protesters would begin marching in the area if Stapleton did not change its name in the next week.

On Monday, the removal of the physical name had already begun. Community signs that would normally read "Stapleton" in bold are being removed, covered up or painted over.

MCA said 11 elected community delegates will meet on Wednesday to begin the process of removing the name. MCA's Executive Director Keven Burnett told 9NEWS, Wednesday's meeting is not a vote, but a chance for the board to set a date on voting the Stapleton name out.

MCA plans to work with Stapleton United Neighbors, the registered neighborhood organization, and the community to get input on what the new name should be.

MCA said the community delegates will vote to recommend the following actions to the board:

"It is our hope that by changing the name of the community, we will send a strong message that we are an inclusive neighborhood that does not support racism, hatred or bigotry," the statement reads.

Denver City Councilman Christopher Herndon, who represents District 8 which includes Stapleton, said in a statement he supports the community's efforts to change the name.

"I am encouraged to see the neighborhood coming together to work toward creating significant, lasting change," Herndon said in the statement. "I hope this step will be a first and not a last on the path toward practicing our values and ideals more fully."