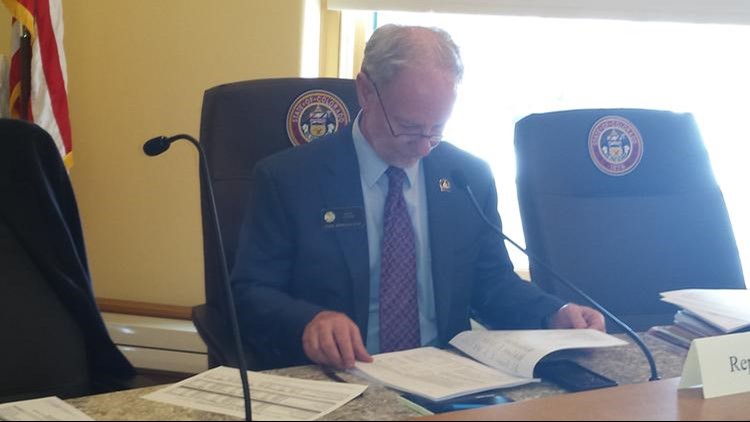 Dave Young, a current member of the Colorado House of Representatives, beat out Bernard Douthit to become the Democratic candidate for state treasurer on Tuesday evening.

Young -- the only elected Democrat in Weld County -- pulled in about 70 percent of the vote.

He'll face a Republican candidate -- either Brian Watson, Justin Everett or Polly Lawrence -- to take the seat that Walker Stapleton will leave vacant.

As of 8 p.m., the GOP primary race was too close to call.

Stapleton was serving his second term as the treasurer of Colorado when he decided to run for Colorado governor. He won the GOP nomination on Tuesday, defeating Victor Mitchell, Doug Robinson and Greg Lopez.