The redistricting commission has not finalized the exact borders of the new CD8 yet, but it's expected to include the north Denver metro area suburbs. 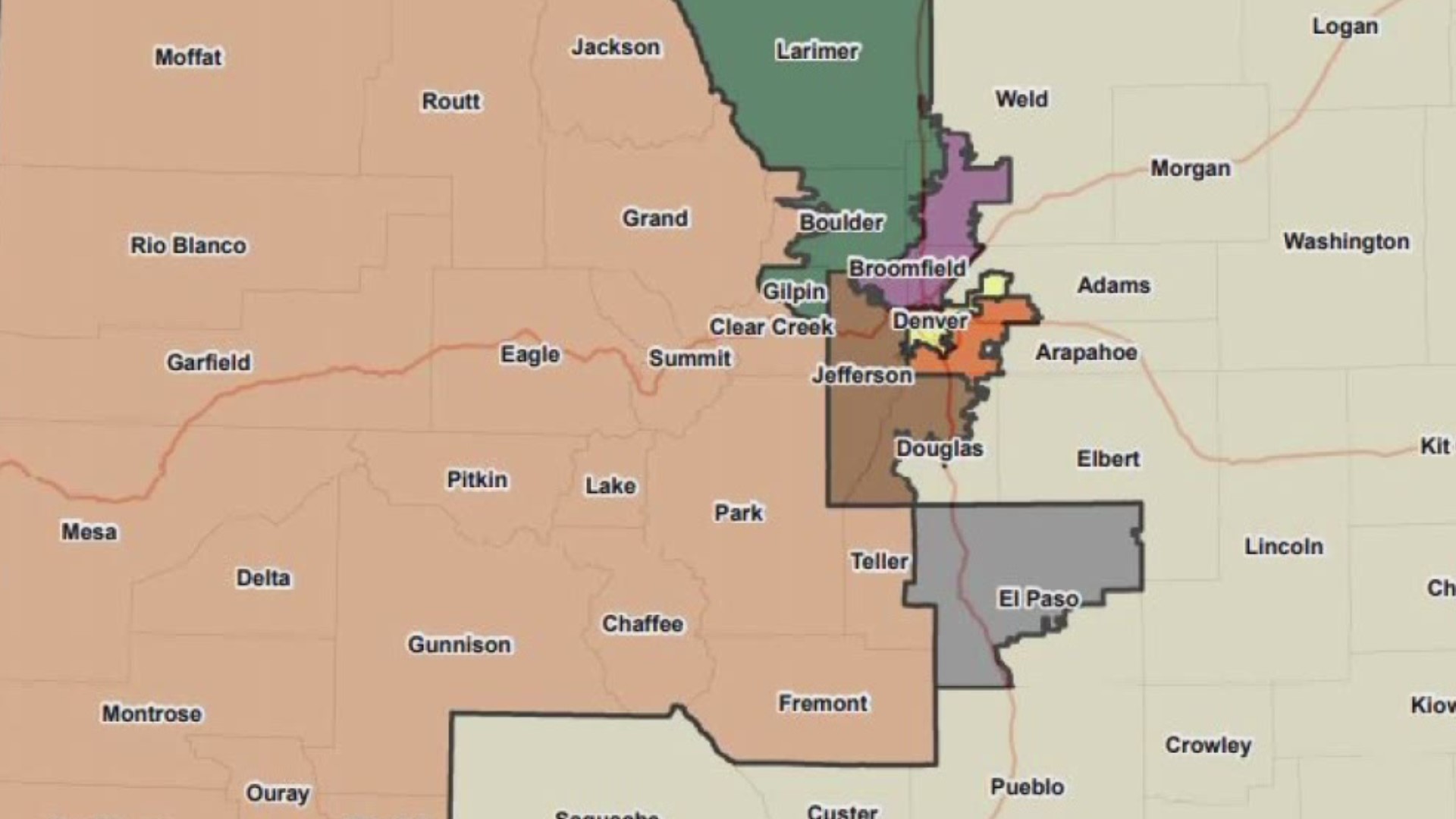 Because of population growth, Colorado will get an eighth Congressional District starting with the 2022 election.

> The video above is about the first draft of the redistricting maps.

Caraveo, a pediatrician in Adams County and state representative since 2019, is the first Democrat to announce a run for the district that is anticipated to include the northern part of the metro area, including her home of Thornton, as well as Broomfield, Westminster, Northglenn, Brighton, Firestone, Frederick, Fort Lupton and Milliken.

"My parents immigrated to Colorado from Mexico, and raised me and my siblings to work hard and to finish what we started," Caraveo said in a release announcing her candidacy. "I’m running for Congress because I’m committed to the families I see every day as a pediatrician – families who work hard and are struggling to make ends meet. I will take on tough fights and work with anyone to make sure the economic recovery reaches every part of our community, that families have access to quality affordable health care, and that our right to vote is protected.”

NEW: Still waiting to hear directly from @YadiraCaraveo, but someone who supports her tells me there is an announcement tomorrow.

We still don’t know where #CO08 lines will officially be drawn, but the preliminary map had it in and around where she lives in Thornton. #copolitics https://t.co/qmH6VS2fOw

According to records kept online by the Federal Election Commission, Giuilianna “Jewels” Gray, a Republican, filed candidacy paperwork for the eighth Congressional District in July.

Colorado’s Congressional Redistricting Commission is in the middle of holding statewide hearings to redraw the lines of the preliminary map, which were first drawn by commission staff in June

While the boundaries of the eight preliminarily drawn Congressional Districts are likely to change, even slightly, a Congressional candidate does not have to live in the district in order to represent that area.

The Colorado Congressional Redistricting Commission will approve a final map on Sept. 28. The Colorado Supreme Court must approve the map no later than Dec. 15.