Delegates talk about taking part in an unusual convention

This year's convention was supposed to be in Milwaukee but was instead held virtually due to the COVID-19 pandemic. 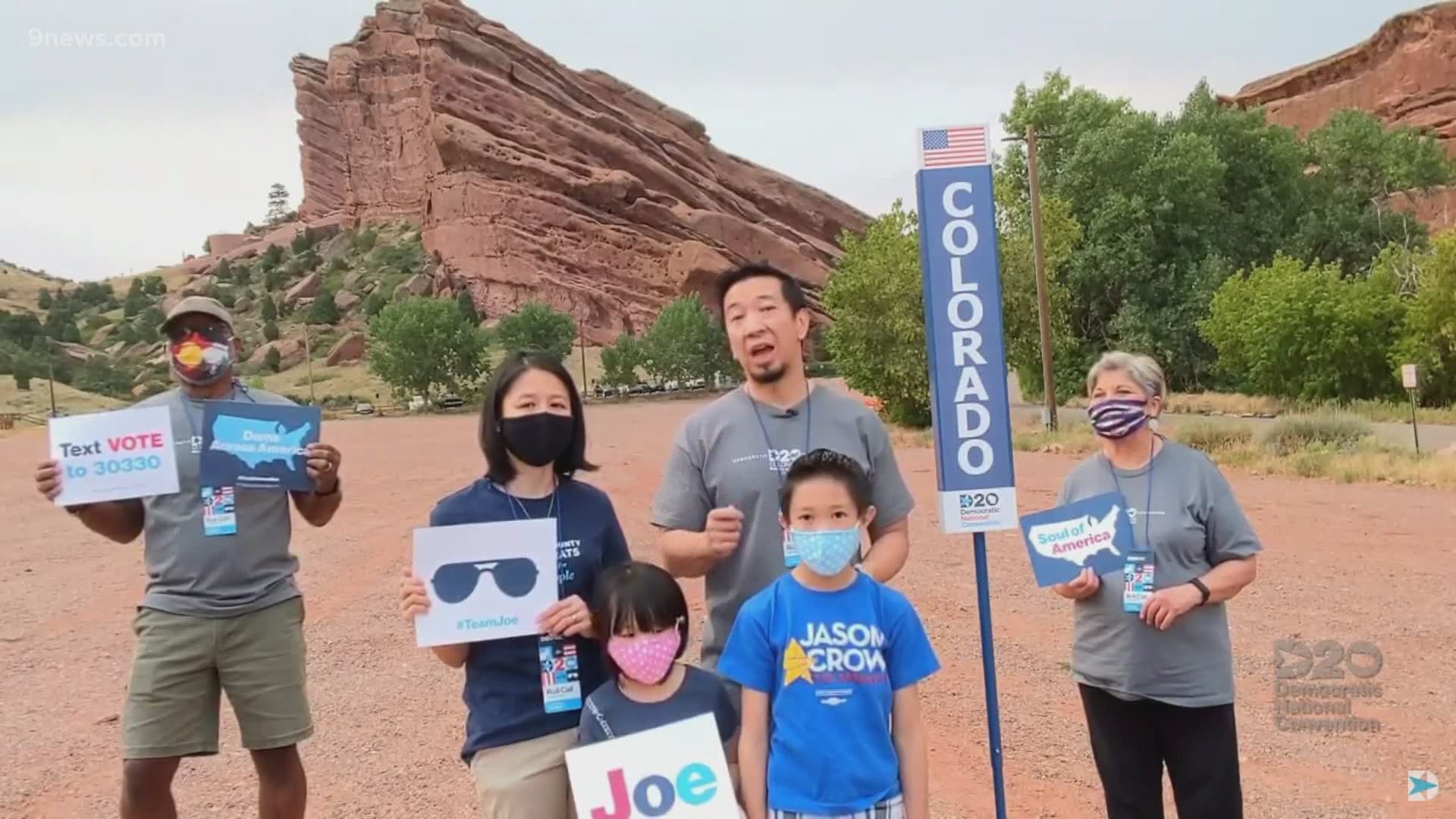 COLORADO, USA — Would you sit down and watch a live sporting event, if you already knew the outcome?

No surprise. And it's been that way since 1976, when the Republican National Convention was contested between President Gerald Ford and Ronald Reagan.

"Here's the issue with your sports fan analogy, this is like the preseason checking out your team," said first-time Democratic National Convention (DNC) delegate Cecelia Espenoza. "The conventions are important because it gives you an idea of where the strengths and weaknesses of your players are at." 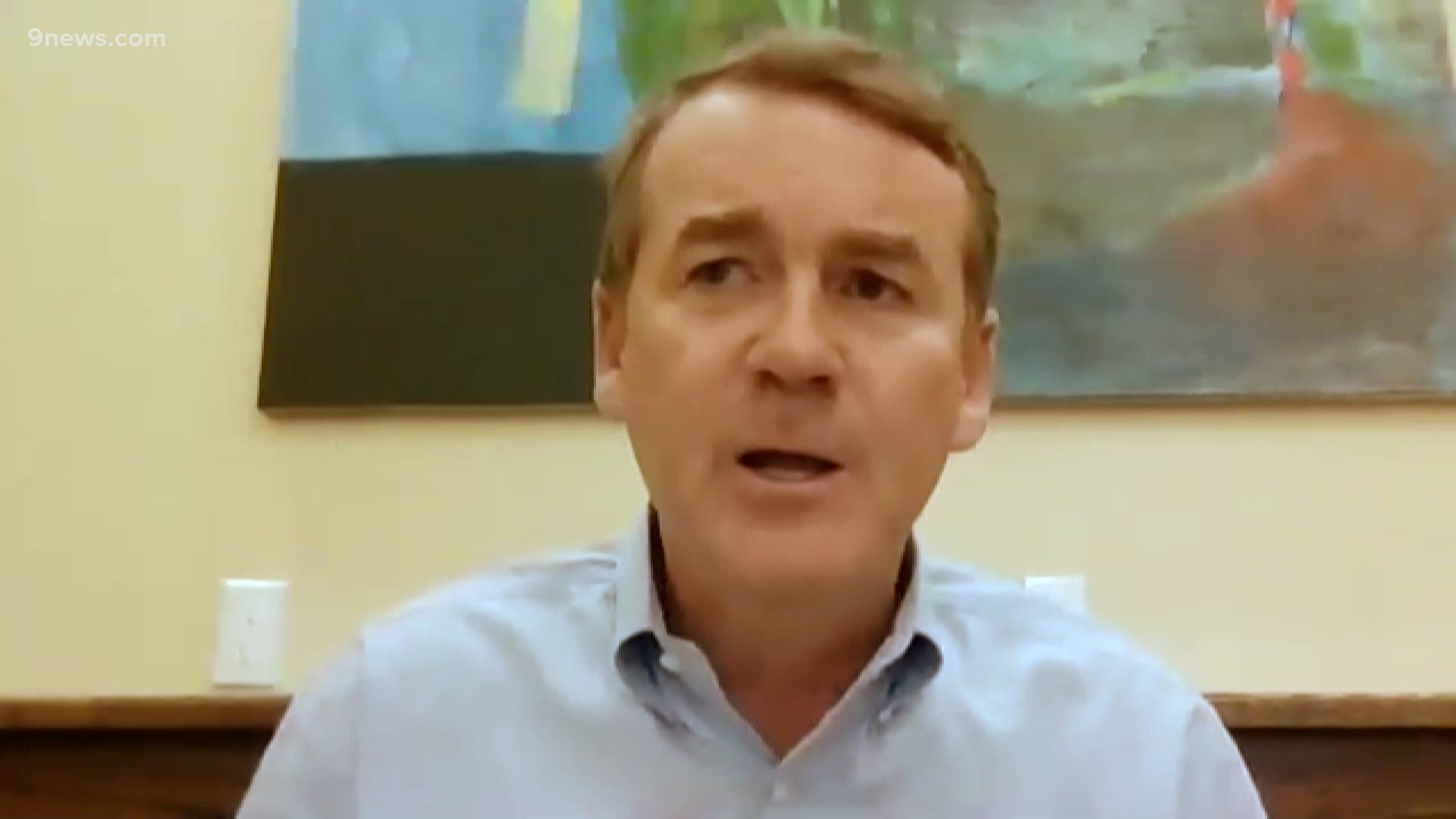 Espenoza's first convention as a Colorado delegate doesn't even involve her leaving Colorado.

"It's really difficult because it's all online and you really don't have much interaction," said Espenoza.

The convention was supposed to be in Milwaukee.

"Oh, what I'm enjoying the most now is being able to go to all these meetings online and I don't have to get dressed up, nor do I have to put on any makeup if I don’t want to," said Polly Baca, who's participating in her 15th DNC.

"I've been to every national Democratic Convention since 1964," said Baca.

While Baca said she misses being able to see the delegates from other states, Espenoza said she wanted to experience what happened on Tuesday night, when Biden earned the nomination, and then again Thursday, when he accepts.

"Not being there and not being able to have the experience," said Baca. "Which is being in that auditorium tonight when the roll call happens and knowing that I'm one of the people that cast the ballot to nominate the presidential nominee."

The convention is more than what happens on prime time TV.

There are meetings that take place throughout the day. Tuesday's meetings included:

"I've gotten a few emails complaining about the programs and maybe not having enough Latino speakers," said Baca.

If there's a bright side to a virtual convention, it's being able to listen to speech without that pesky clapping.

"You actually get to hear what people are saying because it's not interrupted by constant applause and yelling and screaming and other noise," said Espenoza.

Baca isn't just a DNC-alum, she plans on watching yet another RNC, even though it involves her opponent and a nomination result that she already knows without tuning in.

"I'm going to watch the Republican Convention because I want to find out what they're doing, what they're saying and what their line is, so that I can stand up against them and argue against them when I need to," said Baca.