They were not allowed to take photos but told 9NEWS the facility is clean, however, they did notice some issues. 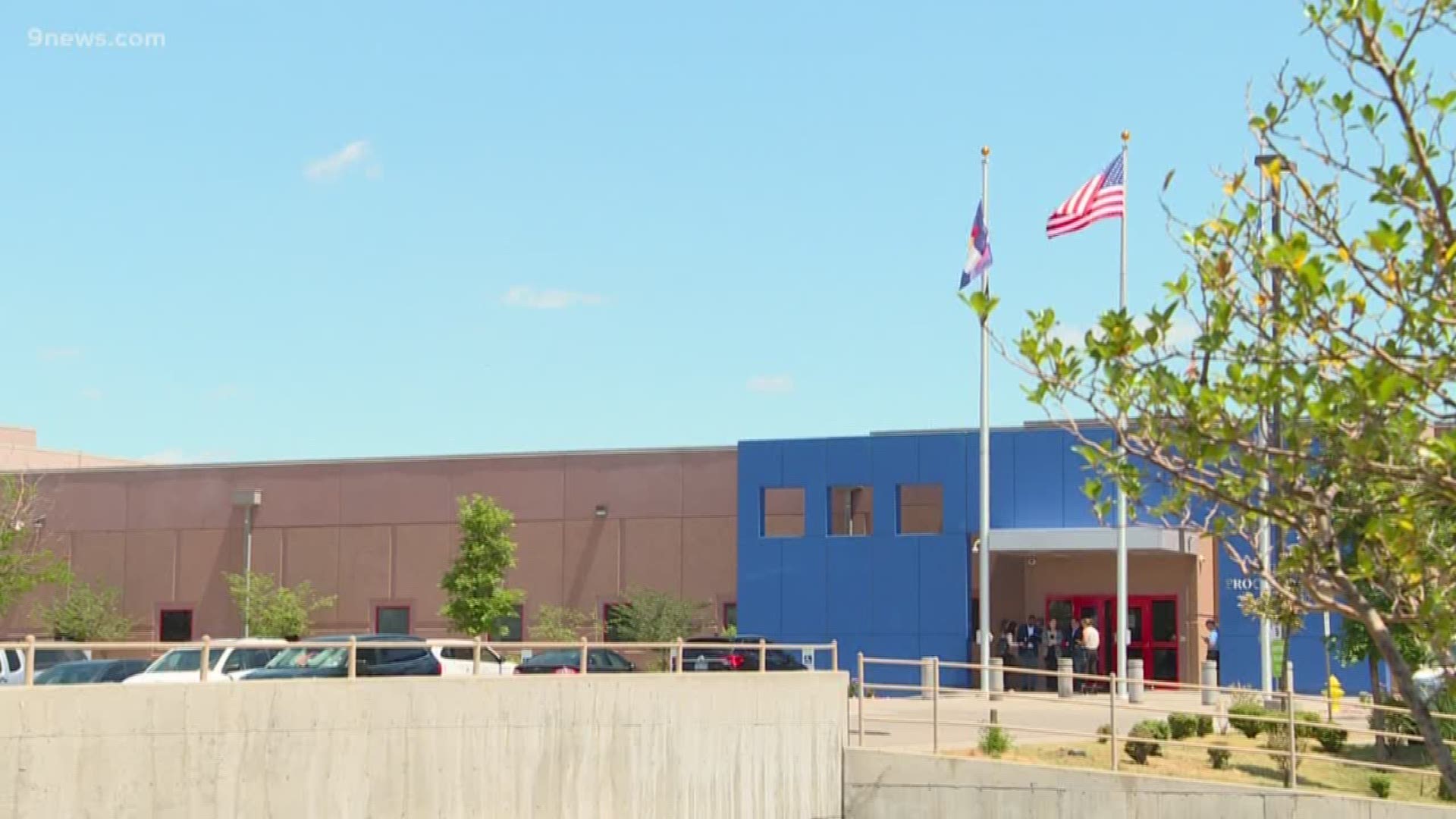 AURORA, Colo. — Several Democratic members of Congress toured Aurora's Immigration and Customs Enforcement (ICE) facility Monday in an effort to bring oversight and accountability to the detention center. They were not allowed to take photos but told 9NEWS the facility is clean, however, they did notice some issues.

They specifically mentioned 48 women who are being held in an area the size of half a gymnasium and said the women told them it takes one to three weeks to get medicine like aspirin.

U.S. Rep. Jason Crow (D), who showed up at the facility unannounced in February and was not let in, led Monday's tour and said he plans to walk through the detention center every week.

The representative's website says Crow’s congressional office or Crow himself will visit the facility to conduct oversight based on guidelines outlined in the Performance-Based National Detention Standards and recent concerns brought to the attention of the office.

Crow claimed the unannounced visit earlier this year was the reason information about a mumps outbreak was released and said visits from public officials really do create change.

Vice President Mike Pence was in Colorado on Monday for a private fundraiser. There were questions as to whether the vice president would stop to tour Aurora's ICE facility, but Aurora Police said there were no plans for a visit.

Pence is also scheduled to speak at a Trump re-election reception in Aspen.

President Donald Trump's daughter, Ivanka Trump, also visited Colorado Monday, stopping at Lockheed Martin in Littleton. Her visit was originally scheduled for May but was canceled because of a deadly school shooting in nearby Highlands Ranch.

The Denver ICE office had no comment on Monday's tour and press conference. Journalists were not allowed on the tour, but ICE said there will be a media tour in the coming weeks.