President Biden has picked a Coloradan who specializes in mail-in voting to join the all-male board. 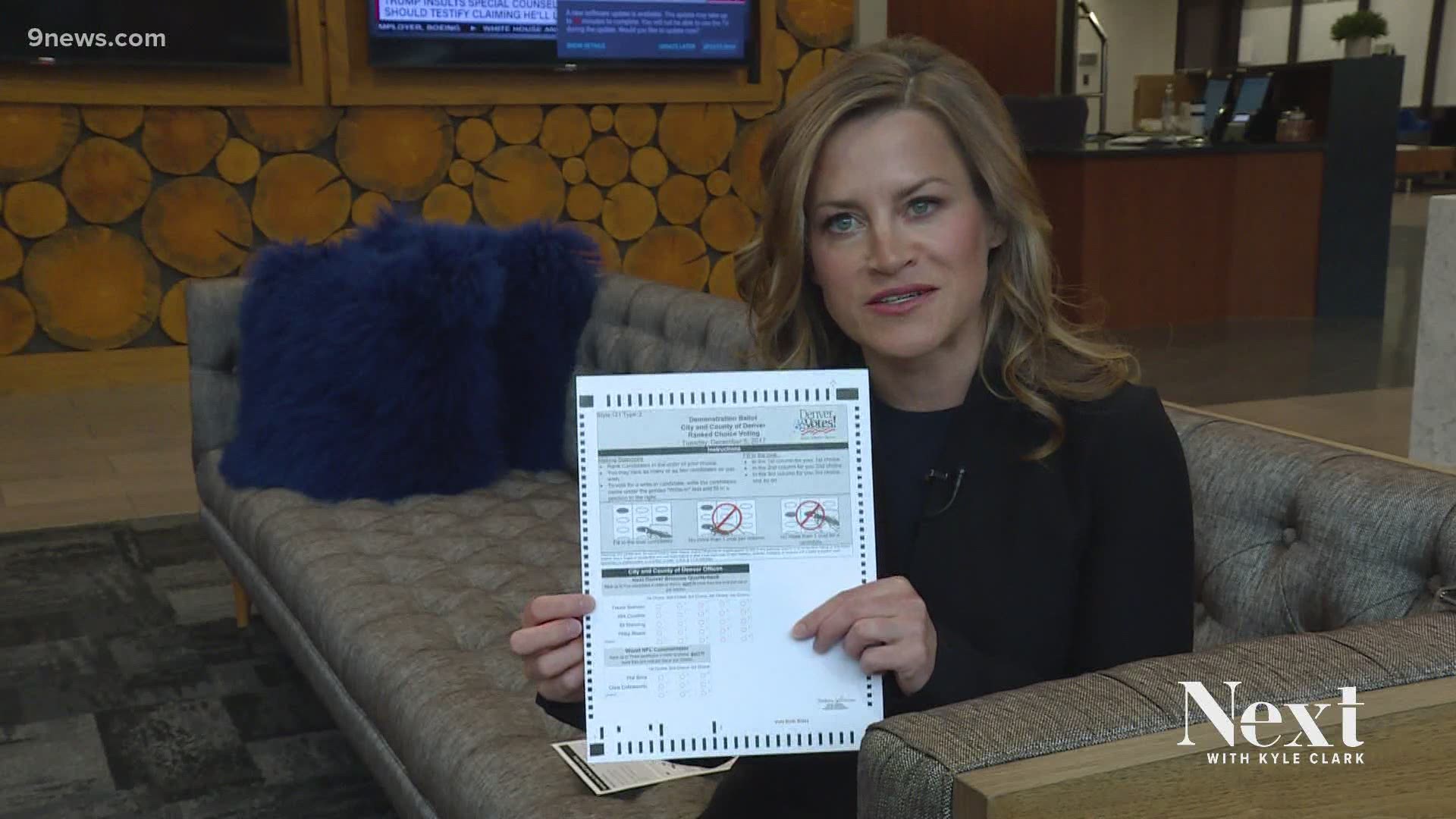 DENVER — Amber McReynolds, former head of the Denver elections division, has been nominated by President Joe Biden to the US Postal Service board of governors, according to the Washington Post. Her nomination has since been confirmed by U.S. Rep. Joe Neguse, D-Lafayette.

McReynolds, who now heads the Denver-based National Vote at Home Institute, is one of three nominees for the USPS board. The other two are Ron Stroman, the Postal Service’s recently retired deputy postmaster general; and Anton Hajjar, the former general counsel of the American Postal Workers Union, the Post reported.

McReynolds is considered one of the nation's experts on vote by mail. An October profile in TIME called her "the country’s most outspoken evangelist for voting by mail," and a guru to other states trying to figure out vote by mail for the first time in 2020 because of the pandemic.