Clerk Paul Lopez says Denver should either move its May elections to April to allow for more time to get out ballots for runoffs, or, use ranked-choice voting. 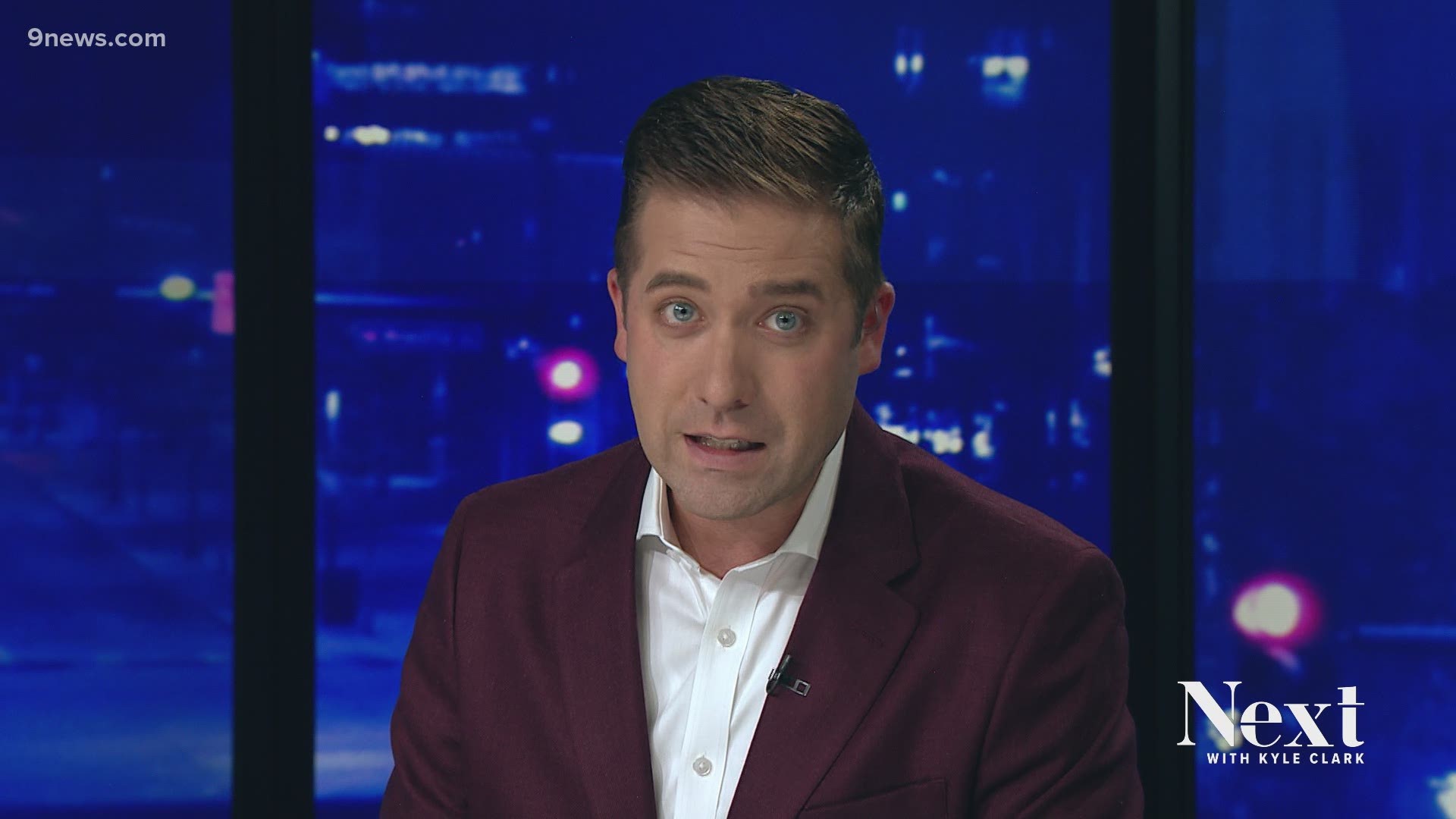 The city's charter does not keep up with modern elections, according to Democratic Clerk and Recorder Paul Lopez. Specifically, Lopez said the current model conflicts with Colorado election laws that mandate a 45-day deadline for military and Americans living abroad to receive their ballot.

This makes it difficult for Denver Elections to get out ballots on time for a June runoff, as the city had in its last mayoral election.

To address the concern, Lopez this week suggested the city adopt one of two changes: move the May elections to April, to allow for more time to get out runoff ballots, or implement ranked-choice voting.

Such a system requires voters to rank their choices on a ballot rather than selecting one option, creating an instant runoff system.

New York City is currently making ranked-choice voting look messier than it is, but critics in Denver could point to their 2021 mayoral election as a reason to oppose that method.

PREVIOUS: Denver has to vote twice in 28 days, but what if there were a different way?

“My office has analyzed and concluded that both models are viable options, and we are prepared to administer either option with the standard of excellence our office is known for,” Lopez said in a press release regarding the recommendations.

These proposals follow a year of discussions with a Charter Review Committee that considered alternative options and public feedback. The committee was made of:

Denver City Council would have to approve either option.