The approved zoning amendments increase the number of unrelated adults who are allowed to live together. 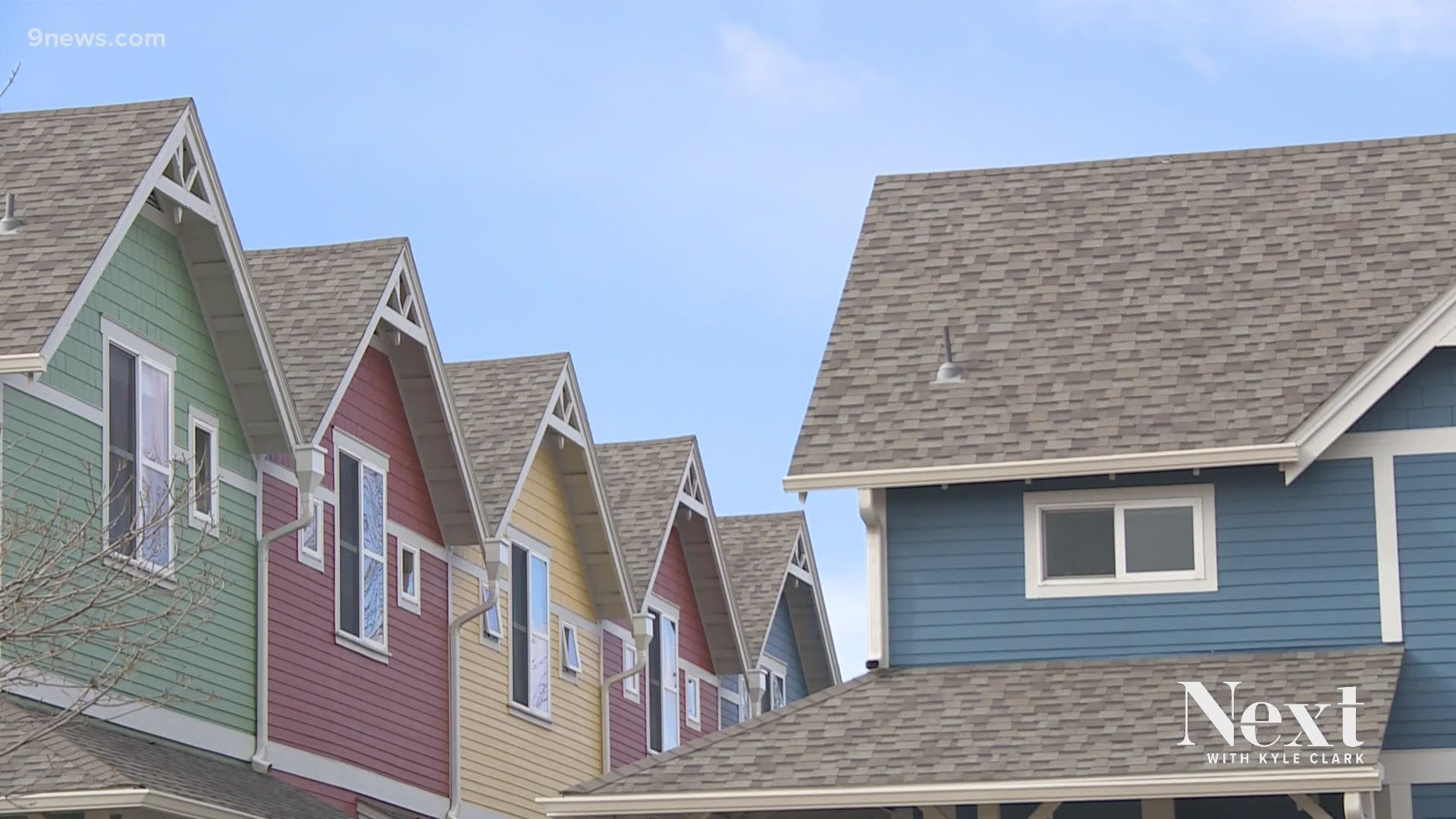 DENVER — Denver City Council approved a package of zoning code amendments Monday night that allows more unrelated people to live together, a proposal that has been in the works for nearly three years.

“Tonight’s vote is a step toward rectifying the role zoning has played historically in dividing cities based on race, class, and perceptions of people,” said Laura E. Aldrete, executive director of Community Planning and Development. “We are modernizing our codes and ensuring our policies reflect our values.”

The council voted to approve amendments to Denver's group living code involving the number of unrelated people allowed under one roof. Currently, the number is two for single-family homes, a limit dating back to the 1980s. The changes that were approved will take effect this week with Denver Mayor Michael Hancock's signature.

“This change has been a long time coming, and I want to thank Community Planning and Development staff and City Council for their work to bring forward an update to these rules that is comprehensive and inclusive,” said Hancock. “Our work to provide more housing options for individuals and families to access isn’t finished, but this is a positive step in the right direction, and one that we will build on.”

In Aurora, Golden, and Westminster, the limit is four. Parker and Lakewood have a limit of five. Denver's change raises the limit to five, as well.

“Every year, there are, probably, 100 or so 311 calls, people complaining about households of too many unrelated adults. And on average, about half of those turn out to be actual violations of the zoning code,” Denver City Planner Andrew Webb said.

Though, he also said that enforcement has been deprioritized during the pandemic when Coloradans are struggling with unemployment and economic hardship.

Webb said the city received 10,000 pages worth of feedback on the amendments. One on end of the spectrum, people said they needed the update to afford rent and other costs of living.

"I genuinely believe that allowing more than two unrelated adults to reside in the same household is one sustainable, equitable and anti-racist solution to the housing crisis, especially during a deep economic recession," a Denver homeowner named Lauren said in the public hearing Monday night.

On the other end, property owners said the plan could reduce their property values.

"Beneficiaries are not the citizens of the affected areas, nor city and county of Denver residents as a whole," Arthur, another Denver resident said during the same hearing. "But rather business interests that will profit handsomely from the redevelopment and enhanced rents received as a result of the passage of this bill."

"There are about 140-some total residential care facilities in the city,” Webb said.

With the approved zoning rules, the city will allow for more places where halfway houses can operate within Denver. This map shows where current facilities are located.

"Earlier, we had actually proposed allowing these facilities everywhere, making the argument that these are people who -- people serve in these facilities will eventually be out in the community and no regulations will tell them where they can live,” Webb said.

The feedback was unsurprisingly mixed on this topic, too.

"It would have a serious adverse impact on homeowners who choose a neighborhood and a block seeking relative peace, quiet and safety," said Joseph Halpern, who owns a home in Denver's Capitol Hill neighborhood. "And yes, quality of life matters even in Capitol Hill."

Others argued the community correction expansion needs to happen.

"Community corrections facilities are designed to get people on their feet and to reconnect with society," Mary Coddington with the Neighborhood Development Collaborative said. "But this is undercut if the facilities are still segregated from most of our communities."

If you want to check out the presentation made to Denver City Council, you can read it yourself here.

And if you want to explore more information on the proposals, Denver's website includes a page with FAQs and documents related to the changes.