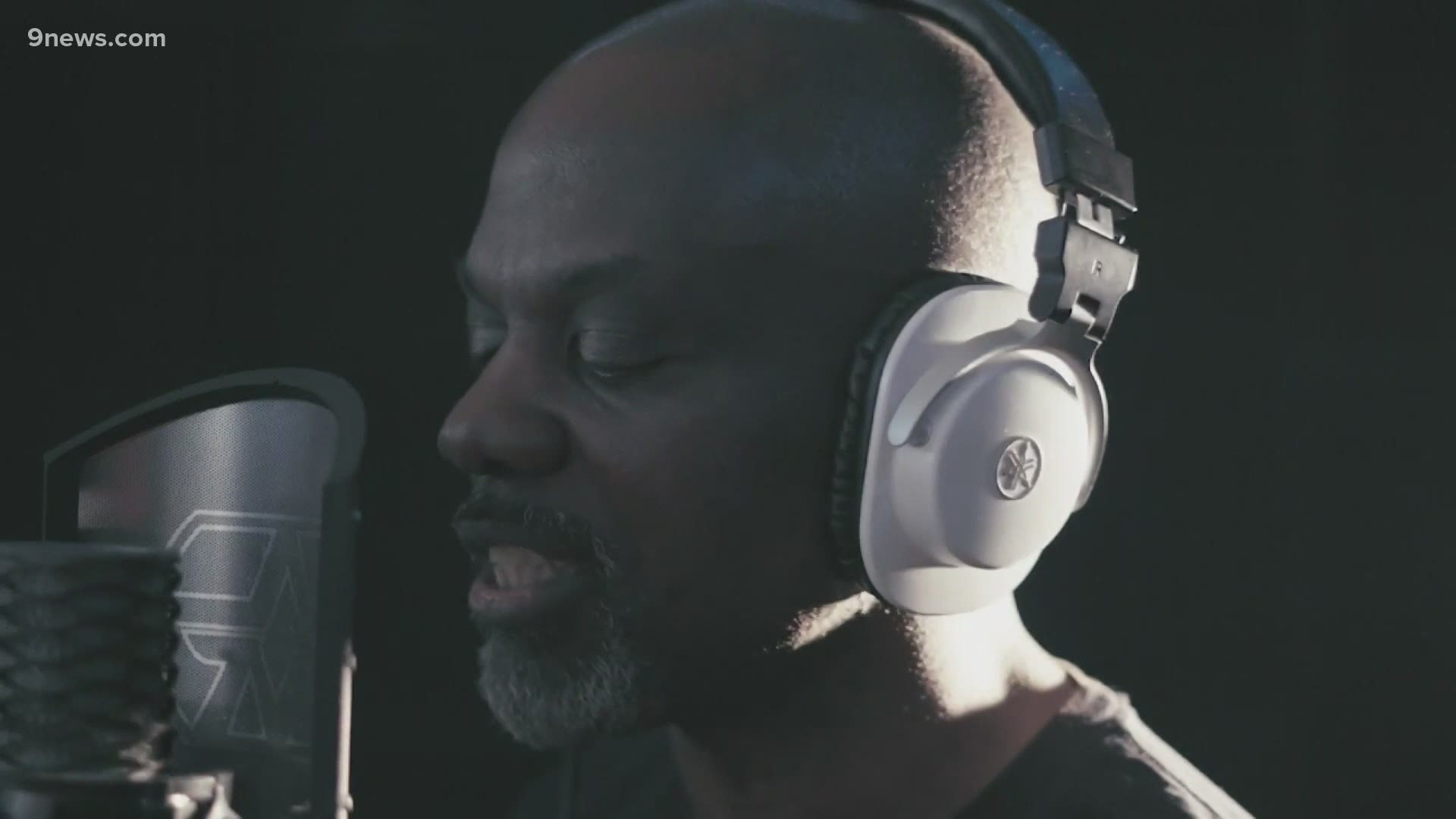 DENVER — Denver must give a warning before it cleans up homeless camps, even if there's a public health concern, after a new ruling from the U.S. District Court of Colorado.

Advocates hoped the judge would stop all camp sweeps during the pandemic, arguing that displacing people from where they live increases their risk for COVID-19.

Local homeless advocates, including six hip-hop artists, are criticizing the homeless sweeps in Denver with a song called, "Message to the Mayor."

The lyrics are direct. The 5-minute collaboration calls on Mayor Michael Hancock to provide solutions for Denver's unhoused with 100% of the proceeds to go  to Denver Homeless Out Loud.

"Indigenous Americans and African Americans are disproportionately affected by these sweeps. A third of the people on the street are youth who have aged out of the foster care process. Our system is broken," said Jeff Campbell, one of the artists on the track and the visionary behind the newly released song. "The question is, is it broken on purpose? The question is, are the public servants there to fix it, or are they just on a career track for their own political aspirations? That's the question."

"We recognize that we are one," Campbell continued Tuesday, just days after the song dropped. "We are not separate from folks who are living outside."

Campbell said he and the other collaborators would like to see the mayor sign an executive order 1) to stop all homeless encampment closures in the city and, 2) to reallocate city funds to provide safe outdoor spaces with bathrooms and hand washing stations for people experiencing homelessness in Denver.

Campbell also started a petition called the "Message to the Mayor Campaign," asking those who agree with their demands to join the effort by signing.

"You're not mitigating the problems just by cleaning up in one encampment and then two weeks later cleaning up the same people, two blocks away," Campbell said. "That's not solving the problem. That's bad management."

The release of the "Message to the Mayor" song comes just as the city is reportedly preparing for another homeless sweep Wednesday in Five Points.

A spokesperson at the mayor's office said the mayor had in fact seen the music video.

His office responded with a statement Tuesday, reading in part:

"There are numerous public health, sanitation and safety hazards – disease, drug abuse, rodents, human waste and violence – that encampments pose to the people living in them and to the general public. That’s why cleaning and closing encampments, with the goal of connecting campers to safer and more sanitary options, is necessary. It’s also worth a reminder that the vast majority of Denver voters strongly support the city’s prohibition on urban camping.