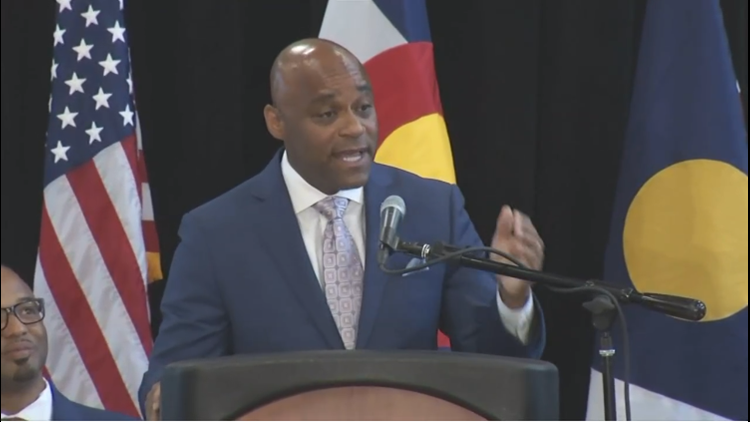 Michael Hancock’s campaign to retain the Denver mayor’s office is outpacing challengers in fundraising and spending, according to city quarterly campaign finance reports.

Monday was the deadline for second quarter finance reports to be filed with Denver’s Elections Division detailing municipal campaign contributions and spending from April 1 to June 30. The reports also provide a glimpse at the candidates’ war chests heading into the 2019 mayoral race.

“Mayor Hancock is grateful for the support from so many people all across the city who are joining with us to keep Denver’s progress going,” Hancock campaign spokesperson Jake Martin said in an email statement. “Our focus remains on extending Denver’s economic successes to everyone in every corner of the city, while protecting the history, culture and character of our neighborhoods.”