The agreement would have resulted in $4.9 million in city budget savings in 2021. 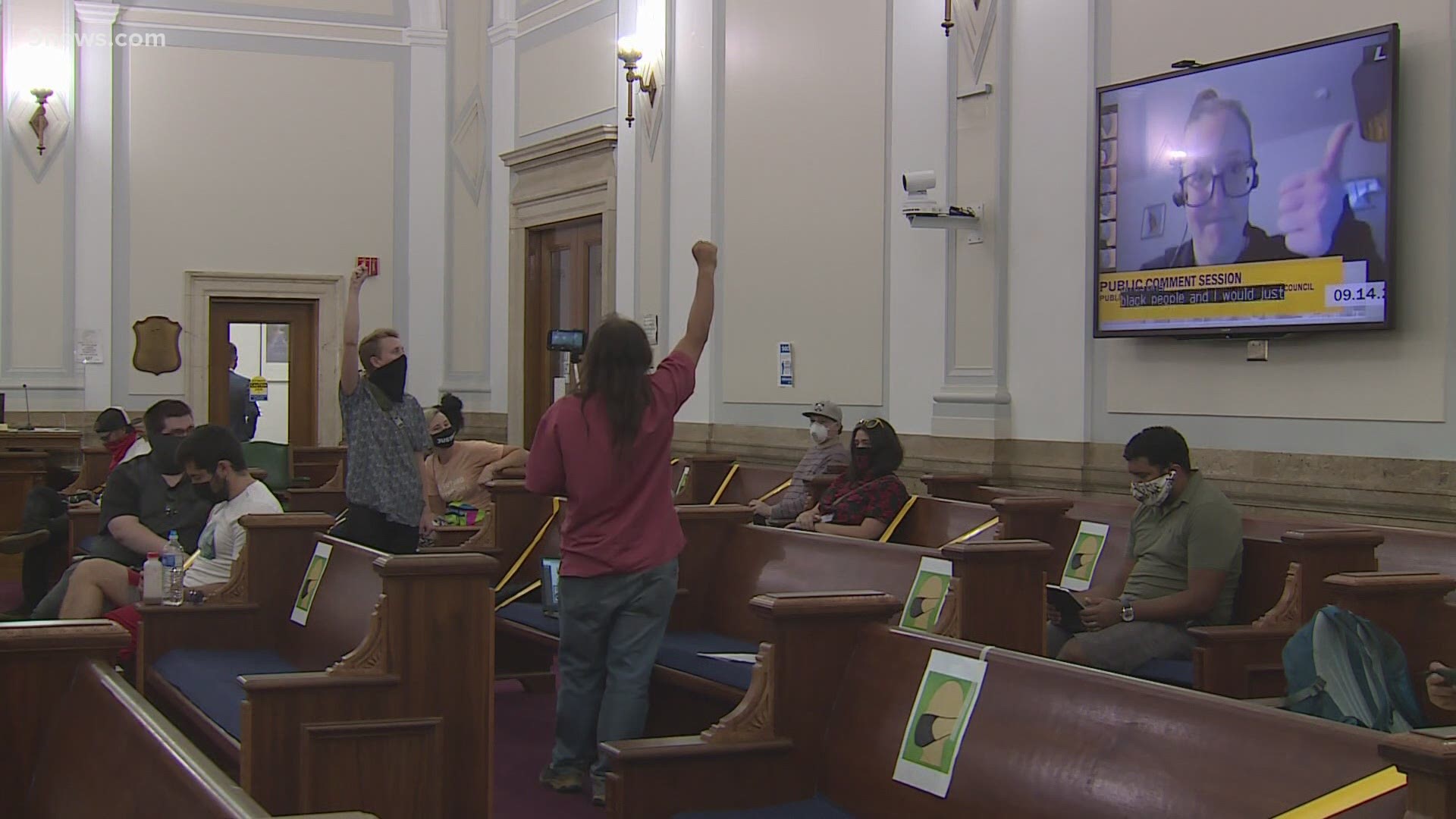 DENVER — Denver City Council on Monday night did not approve a proposed Collective Bargaining Agreement between the City and County of Denver and the Denver Police Protective Association (DPPA), for the years 2021-2022.

The agreement, which would have resulted in $4.9 million in city budget savings in 2021, included the following cuts:

Councilmembers discussed the proposal, with several saying they wanted a better agreement and a better plan.

The majority of the council wanted a one-year instead of a two-year agreement, according to councilwoman Candi Cdebaca.

"We can’t envision what our economic situation will look like in two years," Cdebaca said. "And so, it’s not responsible for us to make concessions for next year that we would ultimately be paying back in the following year without knowing how fast we would recover."

Nick Rogers, the president of the DPPA said the agreement was a fair deal that was negotiated on and agreed to by the union and city.

The agreement presented to @DenCityCouncil was the best deal possible on behalf of our taxpayers and the officers who protect them, balancing the sacrifice public servants must make during an economic downturn with our chartered responsibility to public safety.

Without approval from City Council, the agreement goes back to the bargaining table and possibly arbitration.

"I’m very confident," Rogers said. "I know for a fact that when we got to arbitration, the same proposal will be presented to the arbitrator and then that proposal will end up being binding and the city will end up with the exact same agreement we started with."

The DPPA was founded in 1908 with the purpose to represent Denver Police officers in matters relating to employment, benefits and overall well-being.

RELATED: Denver councilwoman apologizes for what she said during a meeting