Denver panel reports no issues since decriminalization of Psilocybin mushrooms

A 2019 voter initiative decriminalized psilocybin mushroom possession for people over the age of 21 in the city. 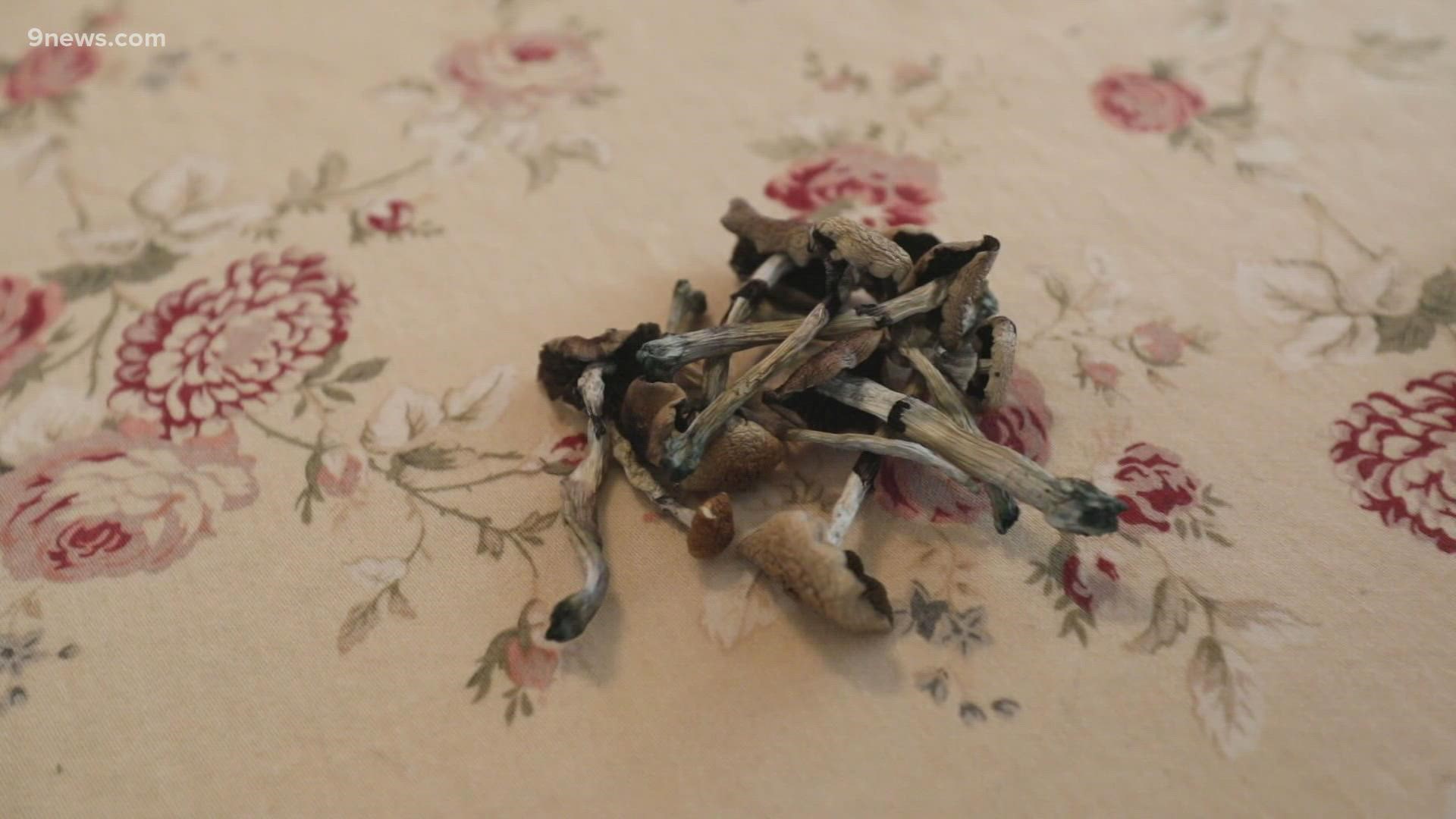 DENVER — A city panel reported no issues regarding Denver’s decriminalization of Psilocybin mushrooms in 2019, suggesting the city go further toward embracing the psychedelic drug.

The Psilocybin Mushroom Policy Review Panel presented its findings Tuesday to the Denver City Council, as required by Initiative 301 that voters passed in May 2019 to decriminalize mushrooms.

“Decriminalizing Psilocybin mushrooms in the City and County of Denver has not since created any significant public health or safety issue in the city,” said Kevin Matthews, president of the panel.

Denver hospitals have no data for emergencies related to mushrooms, Matthews said. That includes no reports of fatal overdoses from mushrooms and no recorded accounts of someone under the influence of mushrooms injuring or killing someone else.