Candidates backed by the Denver teachers union will win at least 2 of 3 seats, so union-backed members have a majority on the board for first time in recent history. 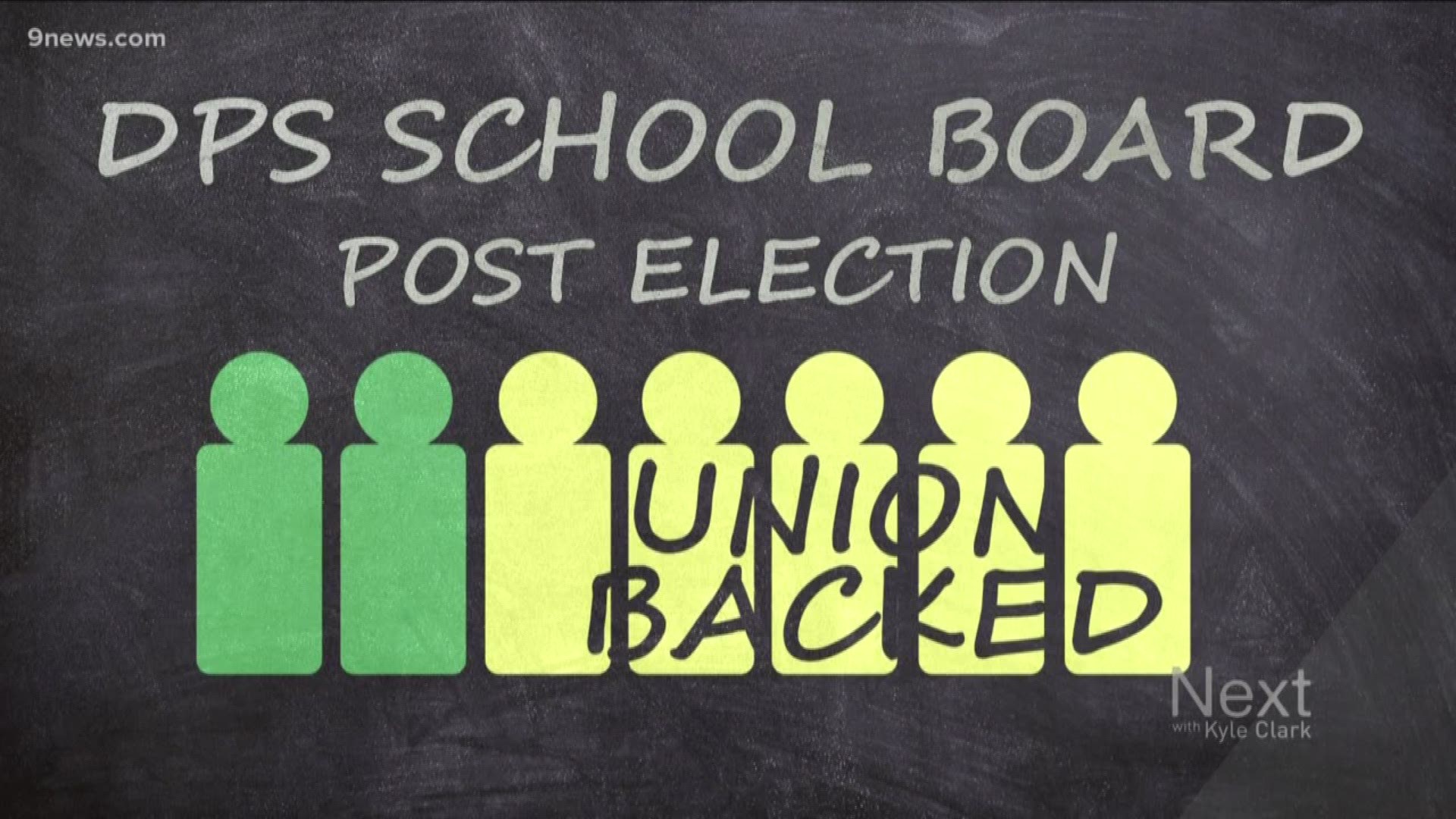 DENVER — Three of the seven seats on the Denver school board were up for election in a race that drew a lot of conversation on the future of the district.

Chalkbeat reported that if candidates backed by the Denver teachers union won at least two of the three seats, union-backed members will have a majority on the board for the first time in recent history.

It could set the stage for a shift away from encouraging school choice and school autonomy to more heavily investing in traditional schools.

Results will remain unofficial until the election is certified on Nov. 21. 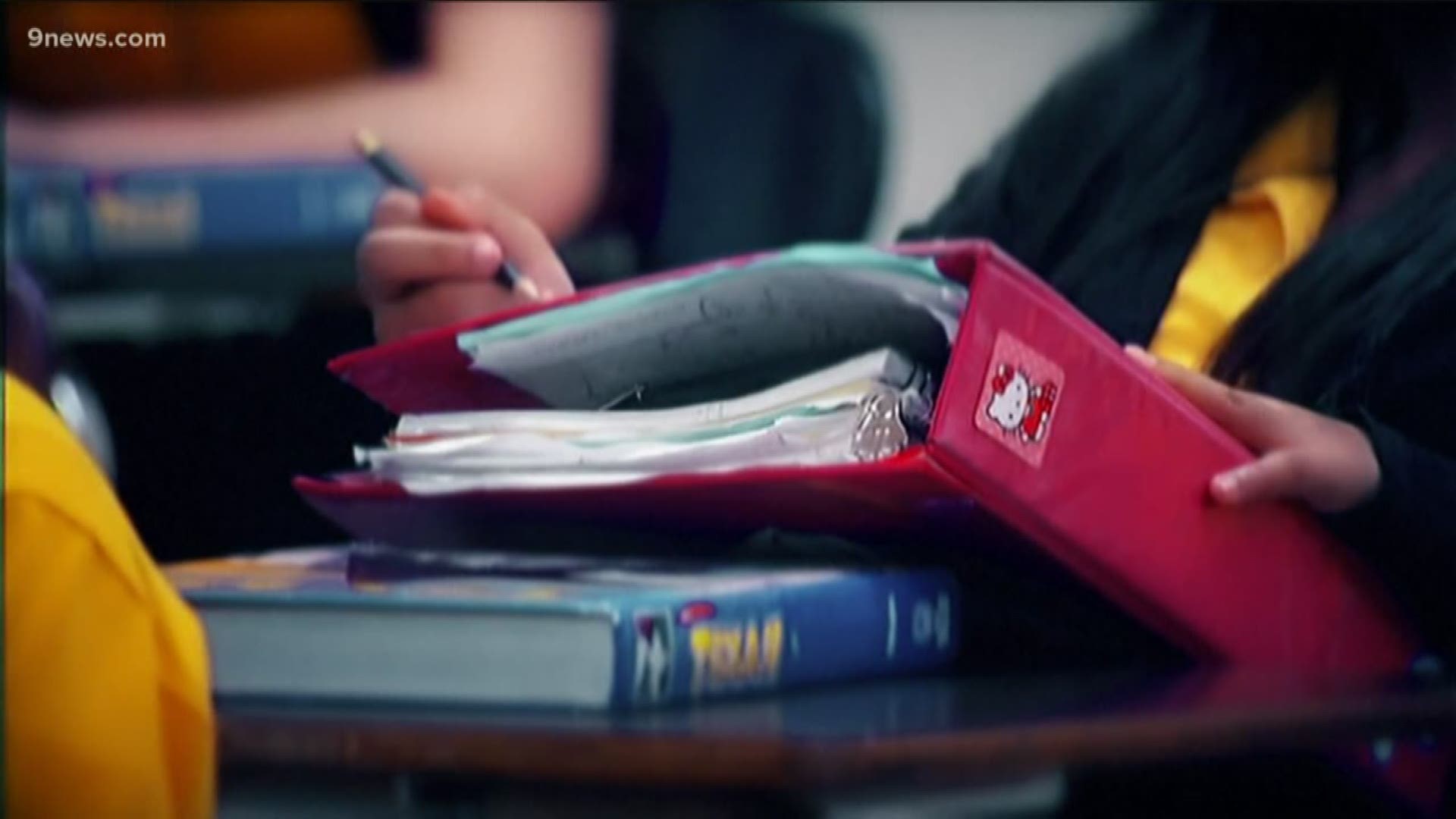 Melanie Asmar, a reporter with Chalkbeat Colorado, said we could see two big changes in the decisions from the board.

First, the current board collaborates a lot more with charter schools. That may not happen with a majority union-backed board, according to Asmar.

Second, the current board hasn't shied away from closing or replacing struggling schools

"The union also doesn't like that policy," Asmar said. "They say they would prefer the district to reinvest in struggling schools give them more resources."

While Denver Public Schools (DPS) Superintendent Susana Cordova acknowledged the differences she has with some of the new board members, she said shutting down underperforming schools is a last resort.

"School closures is one of the most devastating things that can happen to a community," said Cordova. "Prior to getting to that point, it really is incumbent on all of us to do everything we can to support the students in those schools."

Cordova said DPS is facing several challenges, including mental health for students. She also said the district is not properly funded.

"We are nowhere close to having the kind of resources that we need to meet the needs that our students come into our schools with," said Cordova. "Certainly thinking about the funding landscape for our schools is top priority."