Hensel Phelps Construction has been recommended to move forward with designing and building the Colorado Convention Center expansion. 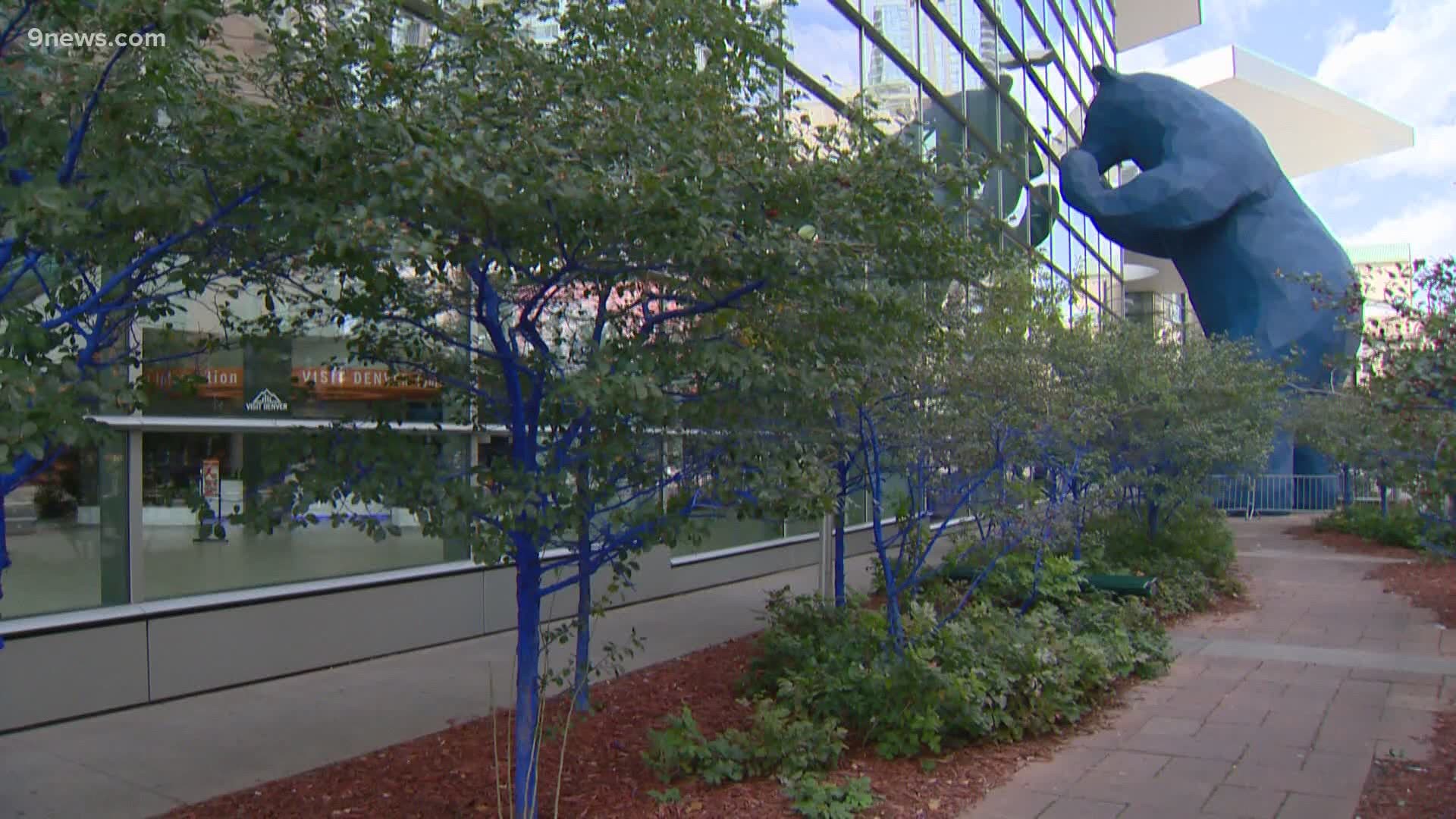 DENVER — A number of months after construction was set to begin and following accusations of bid-rigging by other contractors, Greeley-based Hensel Phelps Construction has been recommended by the City and County of Denver to move forward with designing and building the Colorado Convention Center expansion.

The $233 million expansion involves the addition of an 80,000-square-foot multifunction meeting space, a 50,000-square-foot rooftop terrace and lower-level lobby renovations aimed to make Denver more competitive for attracting gatherings. Denver will enter into negotiations with Hensel Phelps and expects to bring a contract to Denver City Council for approval in coming months, according to a news release from the city on Tuesday.

Work on the project was slated to start in late 2019, but Denver Mayor Michael Hancock abruptly stopped the first bidding process for the expansion in December 2018, announcing he’d found evidence of document-sharing with contractor Mortenson, one of three companies trying to win the massive contract. Colorado Attorney General Phil Weiser announced two settlements related the bid-rigging investigation in April.

Minneapolis-based Mortenson agreed to pay $1.3 million as part of a settlement it reached with the Colorado Attorney General’s office “without adjudication or finding of liability.” Half of the funds will go to the state and half to a project related to needs arising from the coronavirus pandemic.