Denver will allow pit bulls for first time in 3 decades

In a 7-4 vote, Denver City Council on Monday night approved the bill. 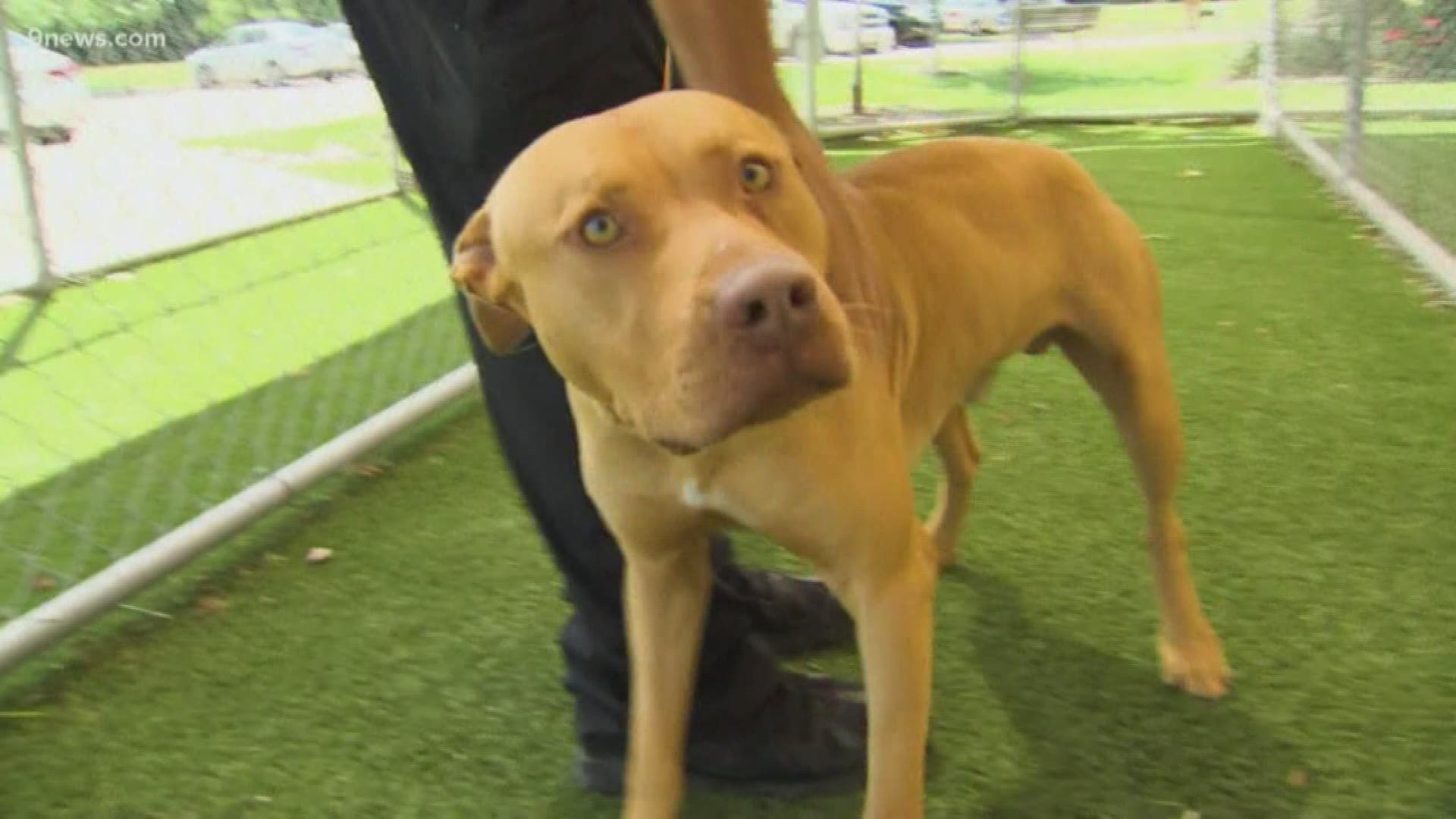 DENVER — Denver City Council on Monday night in a 7-4 vote approved a bill to allow people to own pit bulls in the city for the first time in three decades.

City Councilman Chris Herndon proposed the bill allowing people to own pit bulls within city and county limits so long as they acquire a special license.

Public opinion during Monday's meeting was split. Several Montbello residents opposed lifting the ban citing an issue with aggressive pit bulls in the neighborhood. Twenty-eight people signed up to speak at the meeting.

Under the new law, pit bull owners will be allowed to register their dogs with specific identifying information about the dog, its home address and owners. Owners will be required to notify Denver Animal Protection within eight hours if a pit bull escapes or is involved in a biting incident. Owners also have to tell the city if they move or the dog dies.

A maximum of two pit bulls per household are allowed under the new law. The program permits animal control workers to inspect a pit bull owner’s home for safety.

Denver Animal Protection will review the data and report its findings to City Council after a specific amount of time The original bill said this review would happen in five years but the timeframe was amended during a previous meeting. 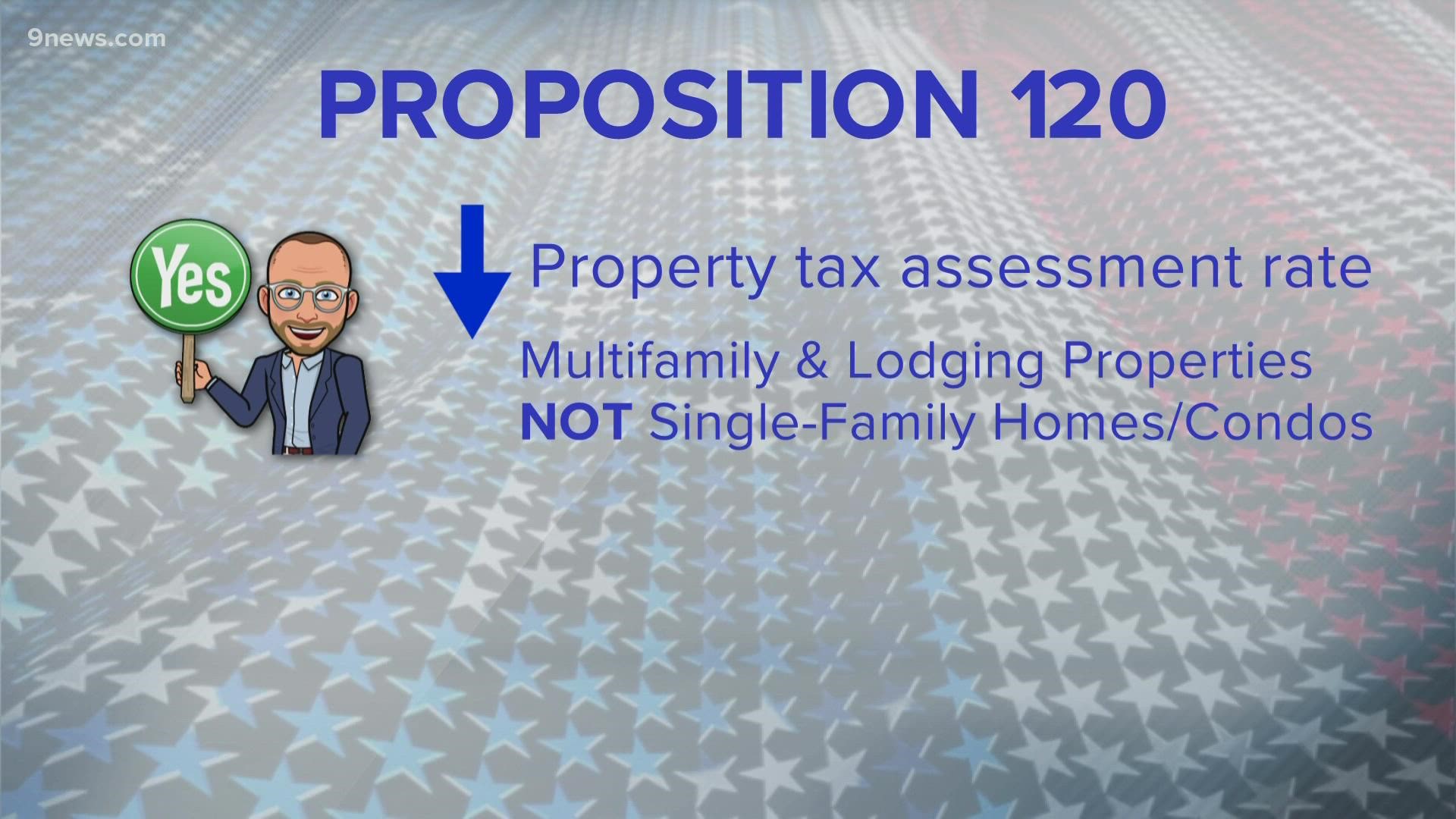