The City Council vote of 8-5 was one vote short of what was needed to override Hancock's veto of the bill. 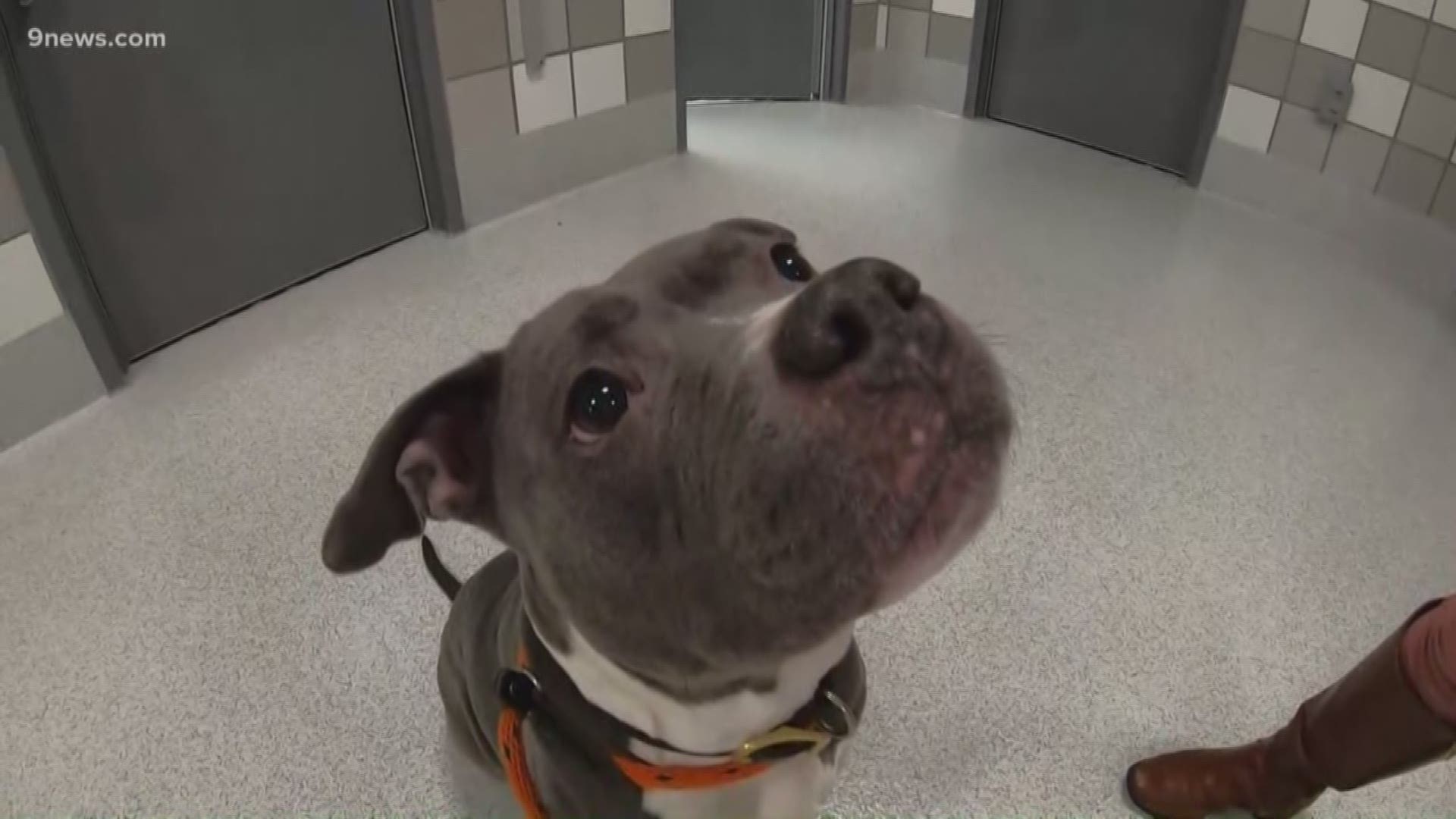 DENVER — The Denver City Council on Monday didn't have enough votes to override Mayor Michael Hancock's veto of a bill that would allow pit bulls to be licensed in Denver.

The council needed nine votes for the override, and the vote was 8-5.

The City Council on Feb. 11 voted to repeal the pit bull ban that has been in place for three decades.