Legislative Audit Committee to take on election integrity, according to Colorado House Republicans

The House GOP the speaker for a special committee on election transparency. KC Becker said no, calling it a dangerous stunt. 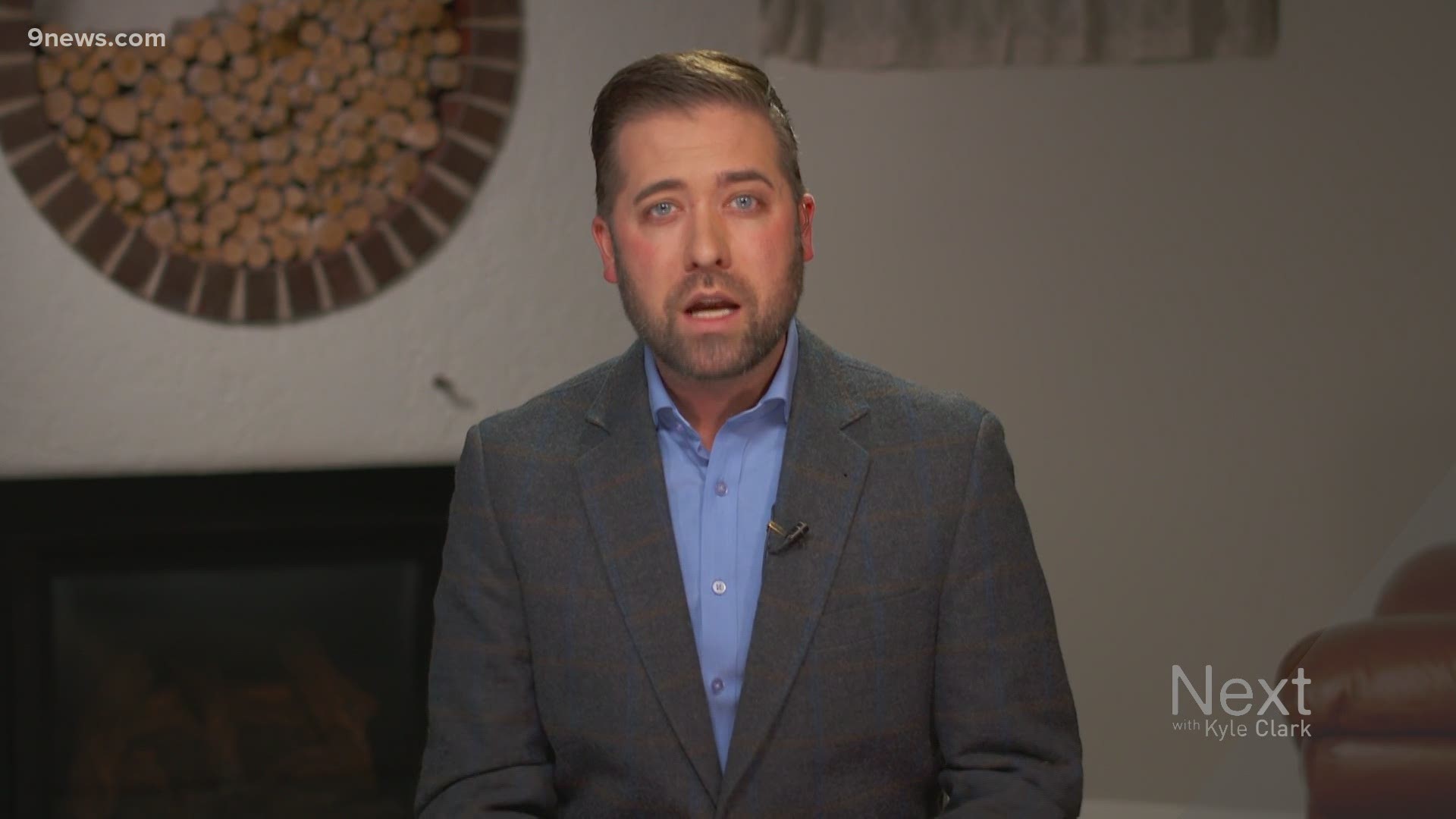 DENVER — After getting a firm "no" from Speaker of the House KC Becker on Monday, House Republicans aren't giving up on their efforts to find evidence of election irregularities.

Legislative Audit Committee chair Rep. Lori Saine, a Dacono Republican, has scheduled a special meeting of the committee next Tuesday, Dec. 15 at 10 a.m., to examine questions around election integrity.

A news release from Saine and 19 other current House Republicans said that due to "increasing calls from constituents across the state to perform an audit of Colorado’s election systems, and the recent request denial of lawmakers seeking transparency through a special committee on election integrity, the Legislative Audit Committee will hold a special hearing next week to hear testimony and learn from expert witnesses regarding the integrity of Colorado’s election processes during the 2020 General Election, and related concerns surrounding Dominion Voting Systems."

The news release cited as evidence voter registration postcards from the Secretary of State's Office "intentionally sent to ineligible individuals." That was debunked last September by Secretary of State Jena Griswold.

The postcards were sent out to encourage people to register to vote. Griswold told CBS4 that the postcards are not the same as a ballot mailing, provided clear information on how to register to vote, and that the mailing list was compiled by a third-party vendor that used motor vehicle records and the Social Security Death Index. "Mailings aren't 100% correct," Griswold said.