Colorado's 9 electoral college electors do not have to cast their vote in favor of the candidate who wins the state's popular vote. 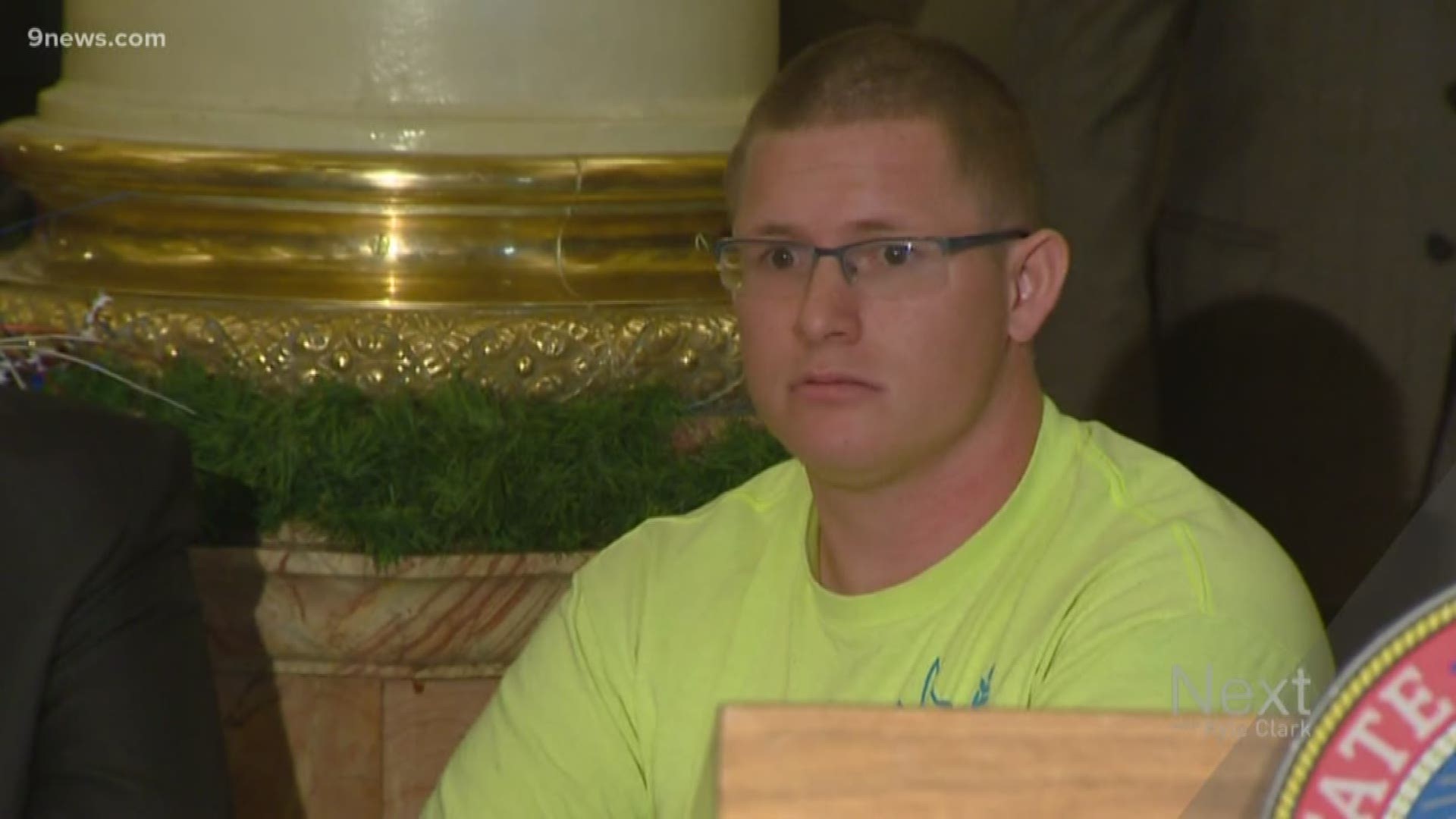 DENVER — The nine people who are picked to cast Colorado's electoral votes don't have to choose the candidate who wins the state of Colorado.

A U.S. Federal Court of Appeals determined that it's unconstitutional to remove a "faithless elector" for not casting their vote for the presidential candidate that receives the most votes in Colorado.

Micheal Baca, one of nine electoral college electors, cast his vote for John Kasich. Then-Secretary of State Wayne Williams removed Baca as an elector, discarded his vote and appointed a replacement elector, who then cast their vote for Clinton.

"We conclude the state's removal of Mr. Baca and nullification of his vote were unconstitutional," the appeals court said in its decision. "Article II and the Twelfth Amendment provide presidential electors the right to cast a vote for President and Vice President with discretion. And the state does not possess countervailing authority to remove an elector and to cancel his vote in response to the exercise of that Constitutional right."

"The idea that the 10th Circuit would be taking power away from Colorado voters definitely doesn't sit well with me," said Secretary of State Jena Griswold (D-Colorado). "At this point, we're looking at all legal and legislative solutions. Whether going to the Supreme Court is an option we will pursue that's TBD."

The decision by the Court of Appeals suggests that electors can choose whomever they want and not necessarily their party's candidate that received the most votes.

"A few non-elected people should not be able to decide who the President is, and potentially in disregard of the majority vote," said Griswold. "I support Wayne's (Williams) decision and, I think, it's really important to note that the idea of one person, one vote isn't a partisan issue."

Williams fears that without a Supreme Court ruling, the decision could lead to nefarious actions.

"You could bribe individual electors and even if the elector took a bribe, you can't remove them from the office," said Williams. "So, you could essentially buy the presidency by bribing 270 electors and there's nothing anybody can do about it under this decision."

An attorney representing Baca in the federal appeals court said voters know they're voting for electors and not the candidate.

"There never has been a right to vote directly for President, only for presidential electors, and then electors, in turn, vote for president," said Jason Harrow.

He said in most circumstances electors should vote for the candidate of their party than was on the ballot.

"They have done so over 99% of the time throughout history," said Harrow.

A group wanting to repeal Colorado's National Popular Vote law collected signatures to put the issue on the ballot for voters to decide.

RELATED: Colorado electors sue to vote against popular vote to keep Trump out of office

The Colorado Secretary of State's Office is currently reviewing the petitions and has until August 30 to determine if enough valid signatures were collected to put the issue to a vote in 2020.

"Indeed, we are aware of no instance in which Congress has failed to count (a faithless) vote, or in which a state—before Colorado—has attempted to remove an elector in the process of voting, or to nullify a faithless vote. And on only one occasion has Congress even debated whether (a faithless) vote should be counted," the Court wrote in the majority opinion.