Colorado's Attorney General and Denver's District Attorney are among those calling for the change. 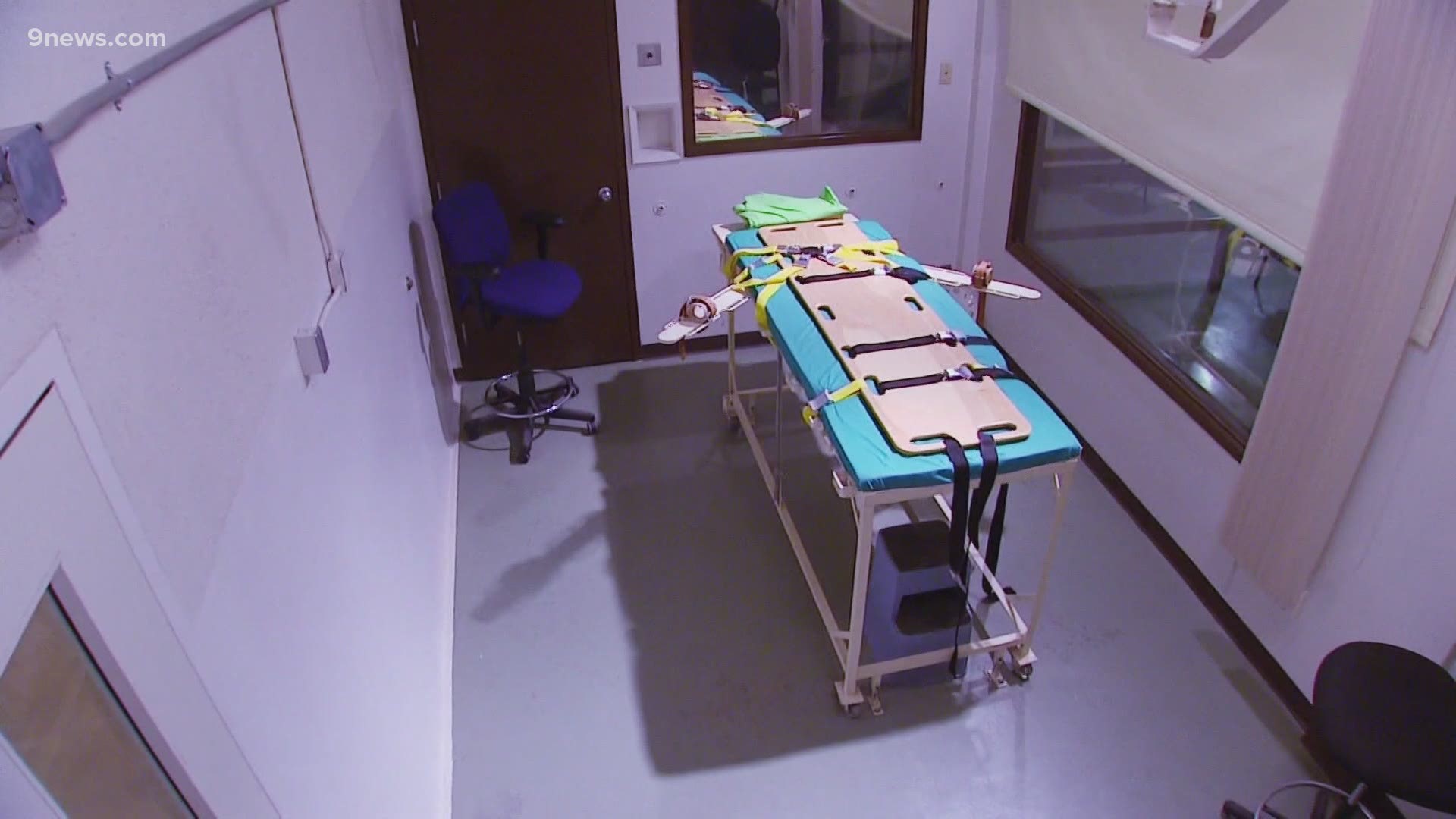 DENVER — Several criminal justice leaders in Colorado joined dozens of others from across the country to call on the Biden administration to end the federal death penalty.

A bipartisan group of nearly 100 criminal justice leaders on Monday sent a letter to President Joe Biden and Vice President Kamala Harris urging them to take all actions within their power to "immediately and definitively" end the death penalty in the United States.

“I do not believe the government should be in the business of executing people,” said Denver DA Beth McCann. “The death penalty is unnecessary to protect public safety, costly, arbitrary and tinged with racial bias. Colorado did away with the death penalty last year and it is now time for the federal government to do the same which is why I am urging President Biden and Vice President Harris to once and for all repeal capital punishment.”

It was also signed by current Boulder DA Michael Dougherty.

“The federal government should follow Colorado’s lead; the time has come to end the use of the death penalty. The death penalty is not just, it causes decades of delays for the victim’s loved ones, runs the risk of wrongful convictions that cannot be reversed, and wastes taxpayer dollars," he said.

The letter, which was organized by Fair and Just Prosecution, calls on the new administration to take multifaceted and lasting steps that future administrations cannot readily undo. They include the following:

> Read the letter and see the full list of those who signed it here.

Here's who signed it in Colorado:

In March 2020, Gov. Jared Polis (D-Colorado) signed a bill into law that repealed Colorado's death penalty for any crimes charged after July 1, 2020. At the same time, he commuted the sentences of three men who were on death row in the state.

Former Eighteenth Judicial District Attorney George Brauchler, who tried and failed to secure the death penalty for the man convicted of gunning down 12 people inside an Aurora movie theater, supports the death penalty.

Prior to its repeal in Colorado, he argued that it was a tool prosecutors could use to prevent families from enduring emotionally-taxing trials.

"There are a significant number of huge cases that do not go to trial because the defendants plead guilty and get life without parole to avoid death," Brauchler said in a prior 9NEWS interview.