A federal judge reprimanded two Colorado lawyers who tried to claim the 2020 election was stolen. 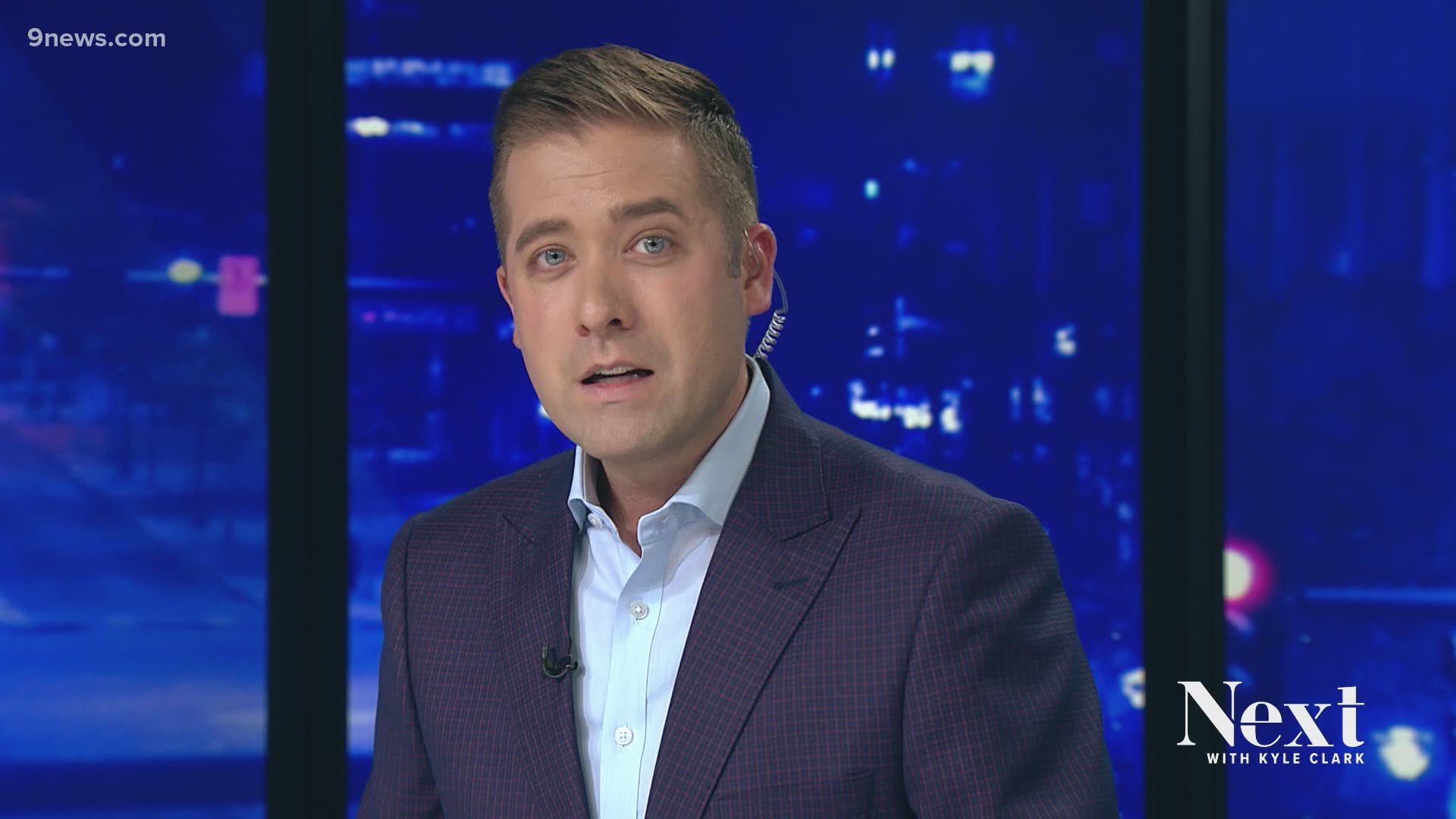 DENVER — Attorneys who filed a federal lawsuit alleging the 2020 election was fraudulent failed to do their homework, acted in bad faith, did not take notice of well-established legal rules and potentially fueled threats against the lives of election workers with their conspiracy mongering, a federal court in Colorado has concluded.

"This lawsuit was filed with a woeful lack of investigation into the law and (under the circumstances) the facts," Neureiter wrote. "The lawsuit put into or repeated into the public record highly inflammatory and damaging allegations that could have put individuals' safety in danger. Doing so without a valid legal basis or serious independent personal investigation into the facts was the height of recklessness."

Neureiter gave the extraordinary direction to Denver attorney Gary D. Fielder and Ernest John Walker, who practices in Michigan and Colorado, to pay the costs of the entities who had to defend against the lawsuit. He noted the U.S. Supreme Court has justified the imposition of sanctions on parties who put forth baseless filings that burden courts "with needless expense and delay."

In April, Neureiter dismissed the class-action lawsuit on behalf of all registered voters, determining there was no claim of a concrete, individual injury and, therefore, no legal standing. The lawsuit included statements like that of Neil Yarbrough of Aurora, who offered no firsthand knowledge of malfeasance, and instead told the court that "if we don't fix this, there may not be any more elections."

RELATED: No, there is no evidence bamboo fibers were in Arizona 2020 presidential election ballots

RELATED: No, Hillary Clinton did not say election interference was planned ahead of the 2020 election