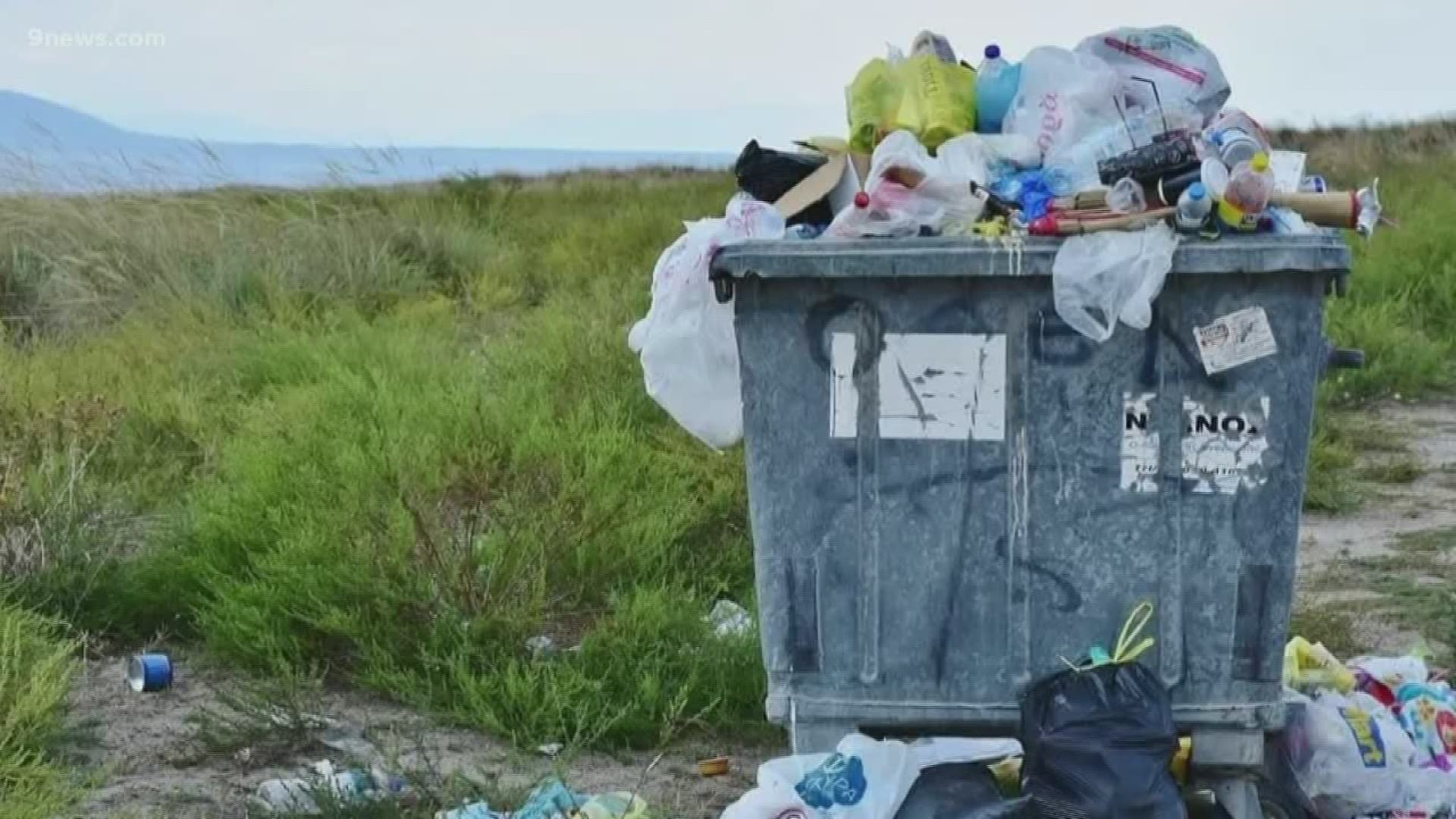 An effort to give local governments in Colorado the ability to ban the use or sale of plastic failed in committee at the state legislature Tuesday evening.

“It could turn out to be very confusing as to what product could be used here, what product can be used here,” explained Nick Hoover, Manager of Government Affairs for the Colorado Restaurant Association. “It turns into a logistics nightmare and an education nightmare for our members.”

The Colorado Bioscience Association shared concerns that plastics used in medicine are necessary for certain procedures and patients. Though bill sponsor, Democratic Senator Kerry Donovan from Vail, said that’s something that could have been addressed in an amendment.

‘I think it’s really frustrating to eliminate the choice from across the state because one special interest wanted to present their worst-case scenario,” said Donovan, who believes municipalities can and want to handle these decisions. “I just don’t think the state, when it comes to something like a unit of plastic, will really be able to write good policy that is able to be adopted across the state and followed.”

Though, she may have to support a statewide effort if she wants Colorado to cut down on plastic pollution. One bill set to be introduced later this month would prevent stores and restaurants from providing plastic stirrers, plastic bags and plastic straws. Another bill would ban Styrofoam.

“There’s just no reason to have them. They’re unnecessary. They’re wasteful. There’s no reason to have those kinds of plastics in Colorado,” said Danny Katz, Director of CoPIRG, who testified in favor of the failed bill Tuesday. “You can’t really walk down the street or walk by a creek without seeing plastic bags in the trees or foam cups in the gutters so we have a plastic pollution problem.”