Former head of the Colorado Republican Party Ryan Call is accused of taking more than $270,000 from a pro-Trump super PAC. 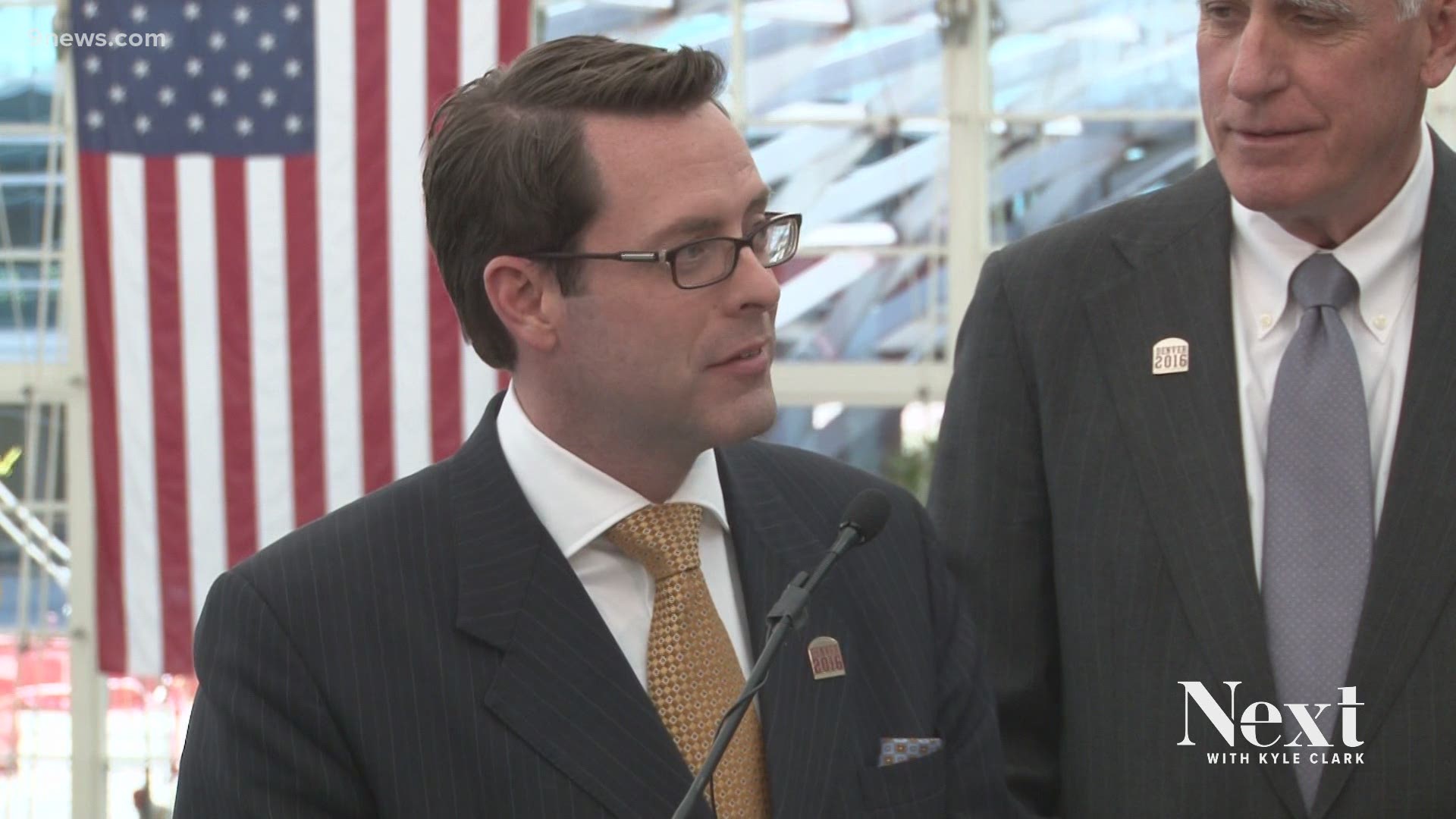 DENVER — Ryan Call, a former two-term chairman of the Colorado Republican Party, is accused of stealing nearly $280,000 from a super PAC formed to support Donald Trump during the three years Call served as the committee's treasurer, according to a disciplinary complaint filed earlier this month with the state body that regulates attorneys.

The complaint, filed June 2 by the Office of Attorney Regulation Counsel and first reported by Colorado Newsline, alleges Call transferred the funds to himself in 37 separate transactions between September 2016 and January 2019.

The complaint also alleges Call failed to report a $1 million contribution to the PAC for more than two years.

>9NEWS readers can view the full story at Colorado Politics.

RELATED: Lauren Boebert rips 'partisan games' after her vote against medals for police who responded to Jan. 6 attack