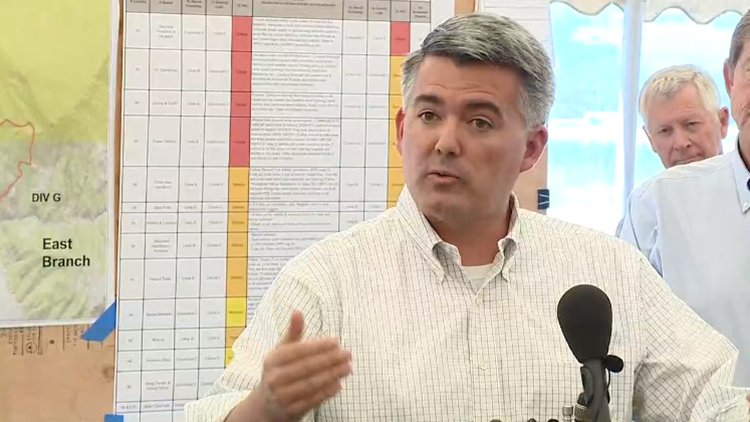 Gardner gets agreement on vote for conservation-fund reauthorization

WASHINGTON — Congress headed for adjournment without taking action on renewing the federal Land and Water Conservation Fund, but U.S. Sen. Cory Gardner said Thursday he has worked out an agreement with Senate leadership to introduce and vote on legislation next month to reauthorize the fund.

The fund directs federal revenue from offshore oil and gas leases to fund outdoor recreation and conservation projects. Since Congress authorized the fund in 1965, it has provided Colorado with federal grants worth more than $61 million and has helped to leverage about $147 million for local government and state park recreational investments, according to the Colorado Parks and Wildlife Commission.

“I believe [reauthorizing the fund] will have overwhelming bipartisan support in the Congress,” he told Colorado Politics.

He and other senators worked out the agreement with Senate Majority Leader Mitch McConnell “throughout the day and into the night” Wednesday, he said.