The bill enacts harsher penalties for drivers who cause serious bodily injury to vulnerable road users like pedestrians, cyclists and peace officers. 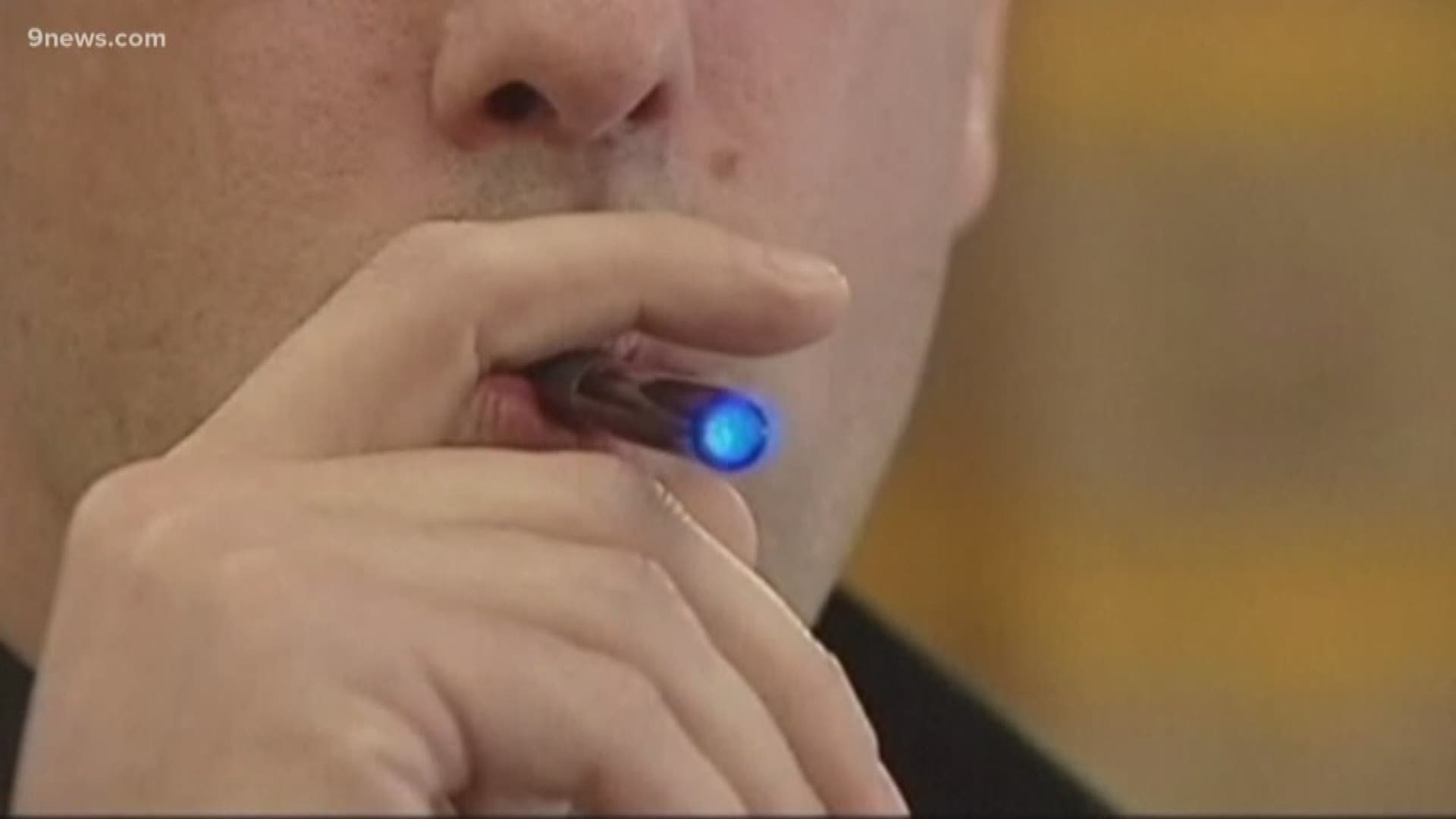 Vulnerable road users include bicyclists, pedestrians, peace officers, construction workers and scooter riders. Drivers convicted of careless driving may also face a restitution order and have their license suspended for one year.

The bill was introduced in the Colorado State Senate in March and was sponsored by Senator Mike Foote (D-Boulder) and Representative Dylan Roberts (D-Eagle and Routt Counties).

"This bill is important to me for so many reasons. Keeping our roads safer keeps our kids safer, our families safer, it makes our communities more livable," said Senator Foote. "When there is a crash on the roadway involving a driver and someone outside of the car, it's the person outside the car that's going to be worse off. Vulnerable Road Users need extra protections, and I'm proud to put my name behind that."

Bicyclists who've suffered serious bodily injury as victims of careless driving were in attendance for the bill's signing Wednesday at Denver Bicycle Café.

Under the bill, the court may also require violators of the law to attend a driver improvement course and perform public service.