Organizers of last year's recall effort held a press conference on the west steps of the Capitol, claiming they had collected more than 300,000 signatures. 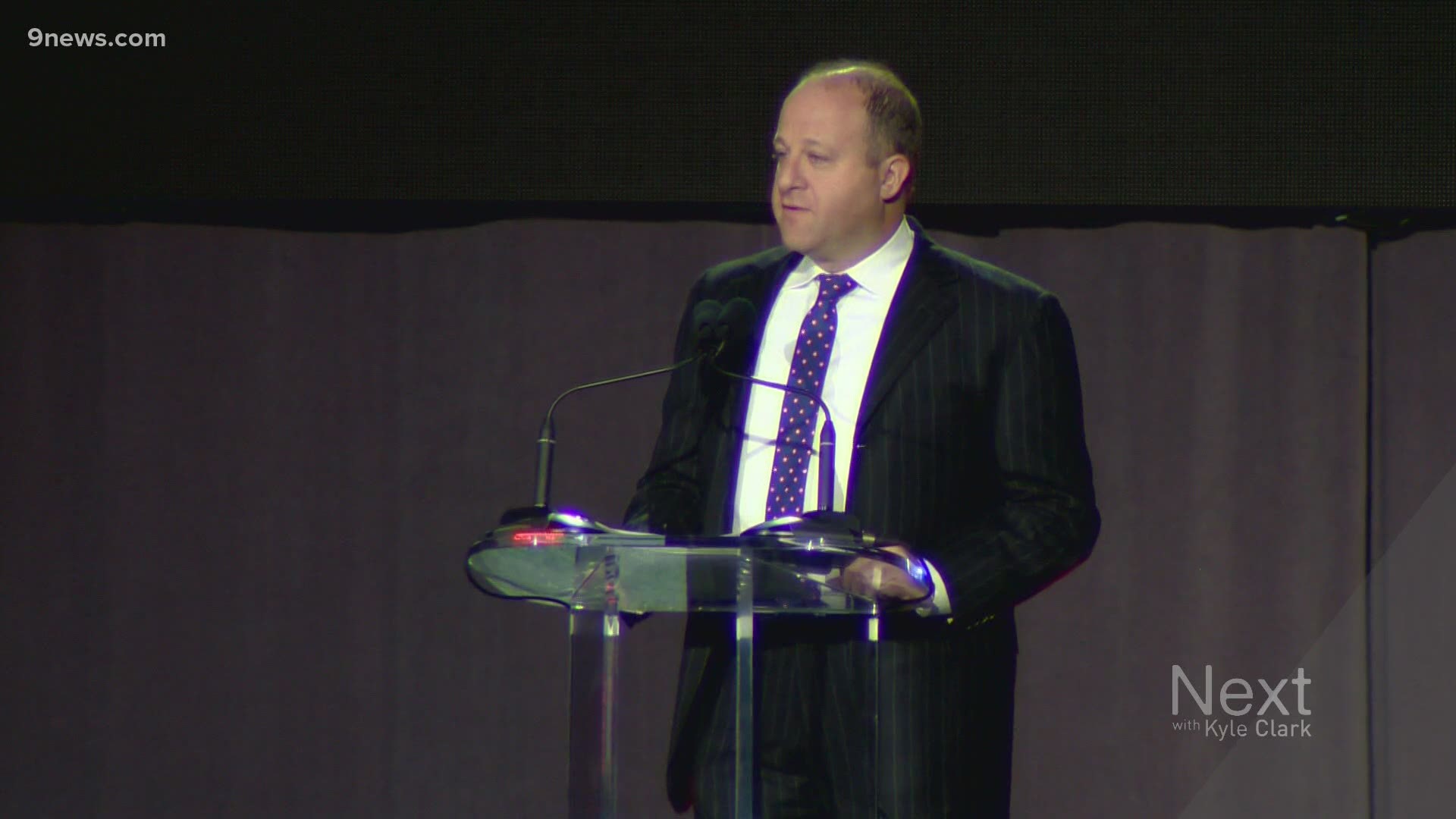 DENVER, Colorado — Second verse, not quite the same as the first.

Barely a year after an effort to recall Gov. Jared Polis fell woefully short of its 631,266-signature goal, some of the same folks are at it again.

>> The video above is from last year's recall effort.

A petition to recall the governor was filed on Monday, and as first reported by The Colorado Sun, this time, it's over his use of executive authority.

The recall petition filed with the Secretary of State's office cited the following reasons for the recall:

>> Click here to read the full story at Colorado Politics.

RELATED: A look at Gov. Polis' executive orders related to the pandemic