$20 million is going toward improvements at a dozen state parks. 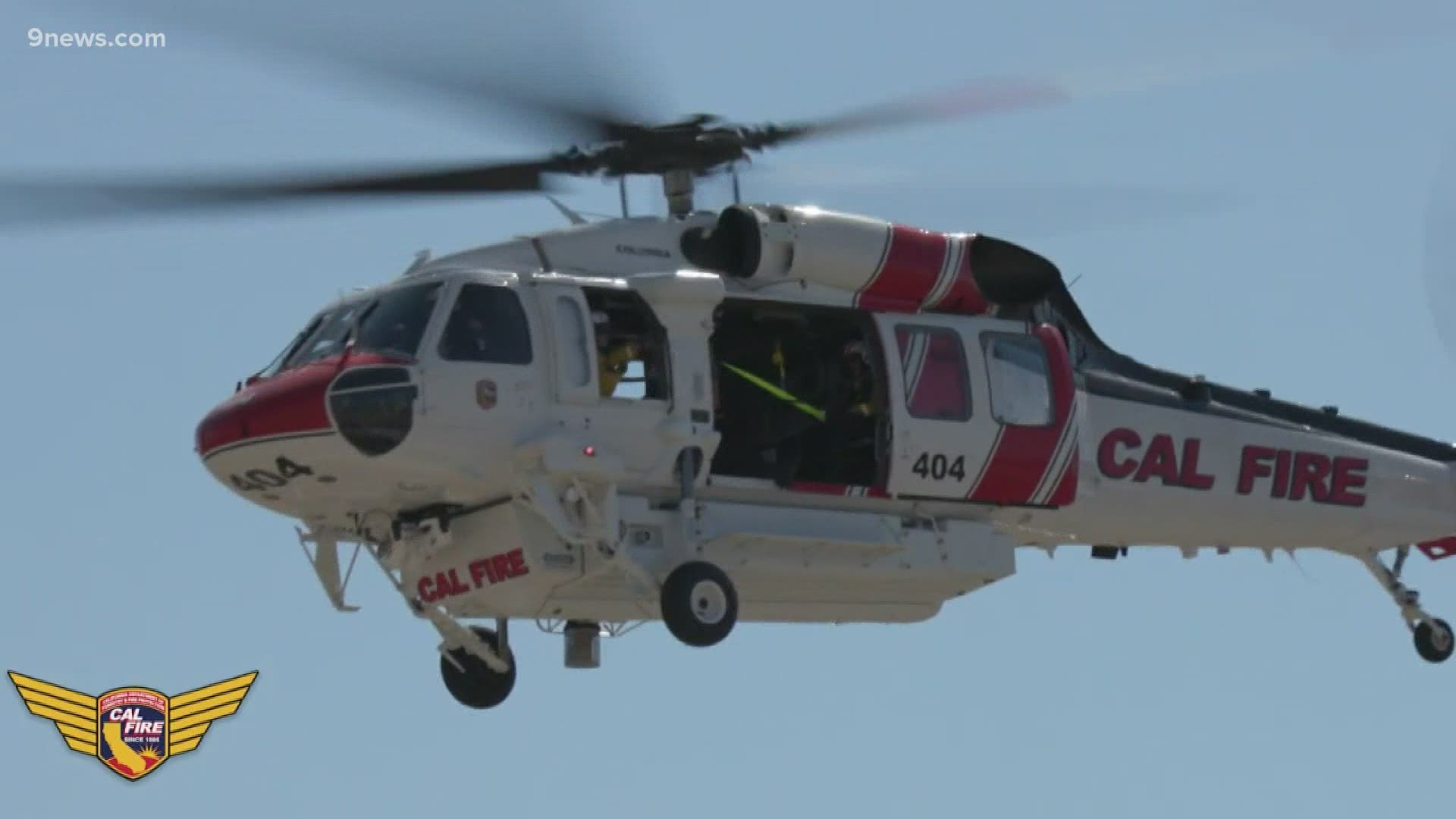 The first stop was Cherry Creek State Park on Sunday morning, where Polis signed legislation to invest $20 million into improvements at 12 state parks.

According to a release from Colorado Parks and Wildlife (CPW), the legislation will help direct funds to outdoor projects in Colorado that protect public lands and expand outdoor recreation opportunities in the state.

CPW said state parks have seen "explosive" growth in visitor numbers as people look for outdoor and socially-distanced activities during the pandemic.

The funding will go toward park enhancements and expansions necessary to meet the needs of park visitors and upgrade infrastructure, CPW said, including new trails, service buildings, campgrounds and shooting bays.

“Throughout the pandemic, we watched our Colorado community flock to our state parks in record numbers for solace and the mental and health benefits associated with spending time outdoors,” Polis said. “The increase in park visitation proves the importance of outdoor spaces to Coloradans, and our collective need to invest in preserving and improving our state park system so our human use does not overwhelm our state’s natural resources. This increased funding, which is part of Colorado’s bipartisan stimulus package, will provide additional access and recreational opportunities that connect people to the outdoors and protect the landscapes that make Colorado so spectacular.”

The funding will go toward capital construction projects at the following parks, according to CPW:

SB21-113 provides $30.8 million to support the following purposes, according to the Colorado General Assembly's website:

RELATED: Colorado looks to lease firefighting helicopter as part of legislation aimed at stopping wildfires before they grow

The bill also allows the Division of Fire Prevention and Control to use money from the Wildfire Emergency Preparedness Fund to provide wildfire suppression assistance to local agencies throughout the state.

Finally, Polis stopped at the Simply Pure marijuana dispensary in Denver to sign SB21-111, a bill designed to help qualifying people get a leg up in Colorado's booming marijuana business.

The bill creates a program in the Office of Economic Development and International Trade to support marijuana industry entrepreneurs, primarily social equity licensees.

According to the Colorado Department of Revenue, the Marijuana Enforcement Division is trying to increase equity and diversity in the marijuana industry to make it more reflective of Colorado's demographics.

RELATED: A push for social equity in Denver marijuana industry

The bill is intended to provide the following, according to the state legislature's website:

The program will initially be funded with a $4 million transfer from the marijuana tax cash fund to the newly-created marijuana entrepreneur fund.