The action opens the door for the creation of more wildlife overpasses like the one in Kremmling. 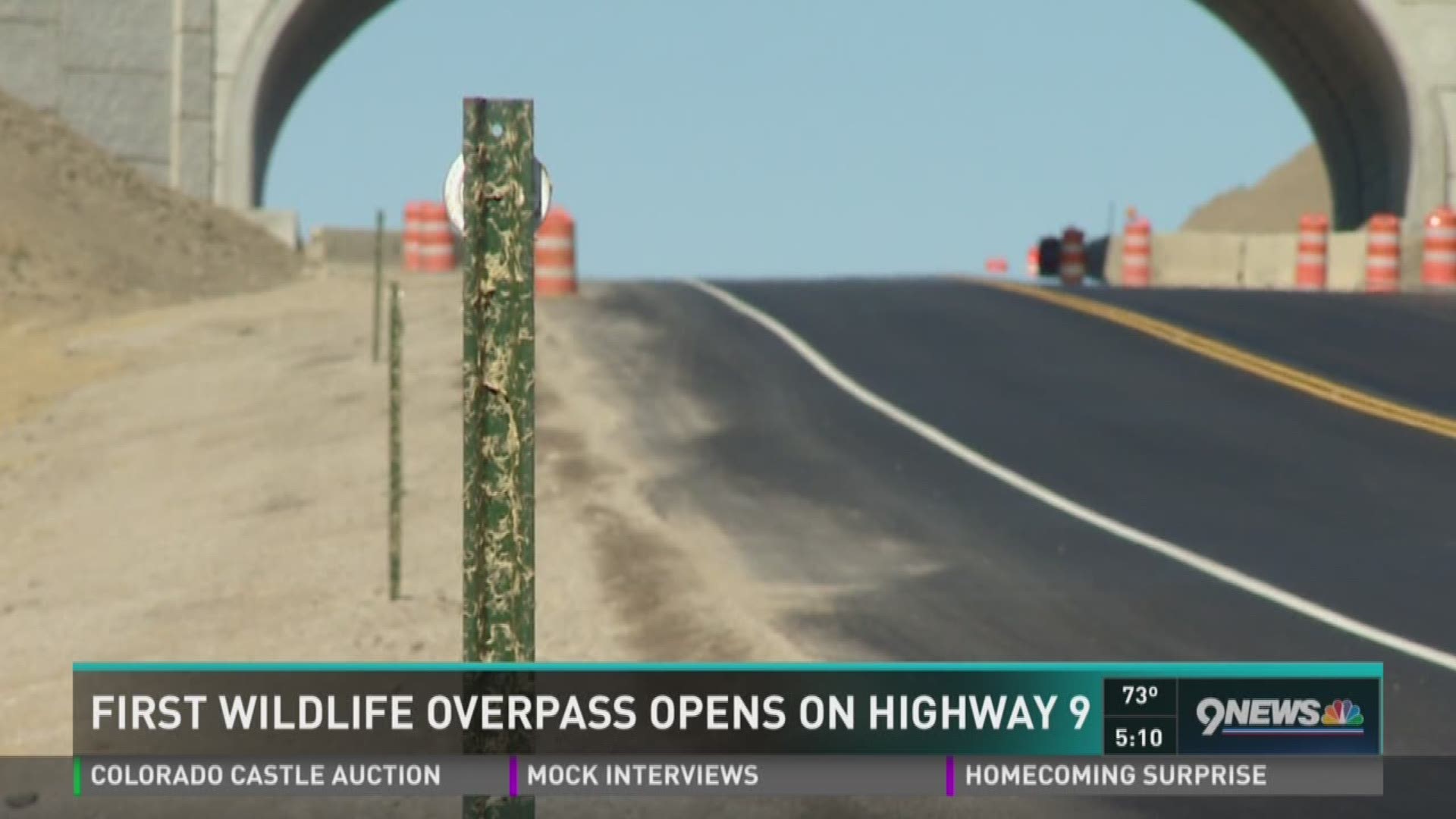 The state has seen success with a number of wildlife passages around the state, most notably with Highway 9 south of Kremmling through the Blue River Valley, according to the governor's office.

Over an 11-year stretch, there were more than 650 wildlife-vehicle collisions on this section of highway.

“Colorado’s natural beauty and wildlife are part of why so many people love our great state,” Polis said. “This is a step toward better understanding and protecting the migratory patterns of Colorado’s wildlife populations and ensuring we can preserve our treasured animals and their habitats.”

The executive order opens the door for more projects like this by allowing the following:

With Colorado’s growing population and increased travel across the state, nearly 4,000 wildlife-vehicle crashes are reported each year, according to the release from the governor's office.

That’s an estimated $80 million in damages, not including the value of wildlife killed or the impact on the health of wildlife populations, the release states.