After dropping out of the race for president John Hickenlooper will challenge Cory Gardner in the 2020 Senate race. 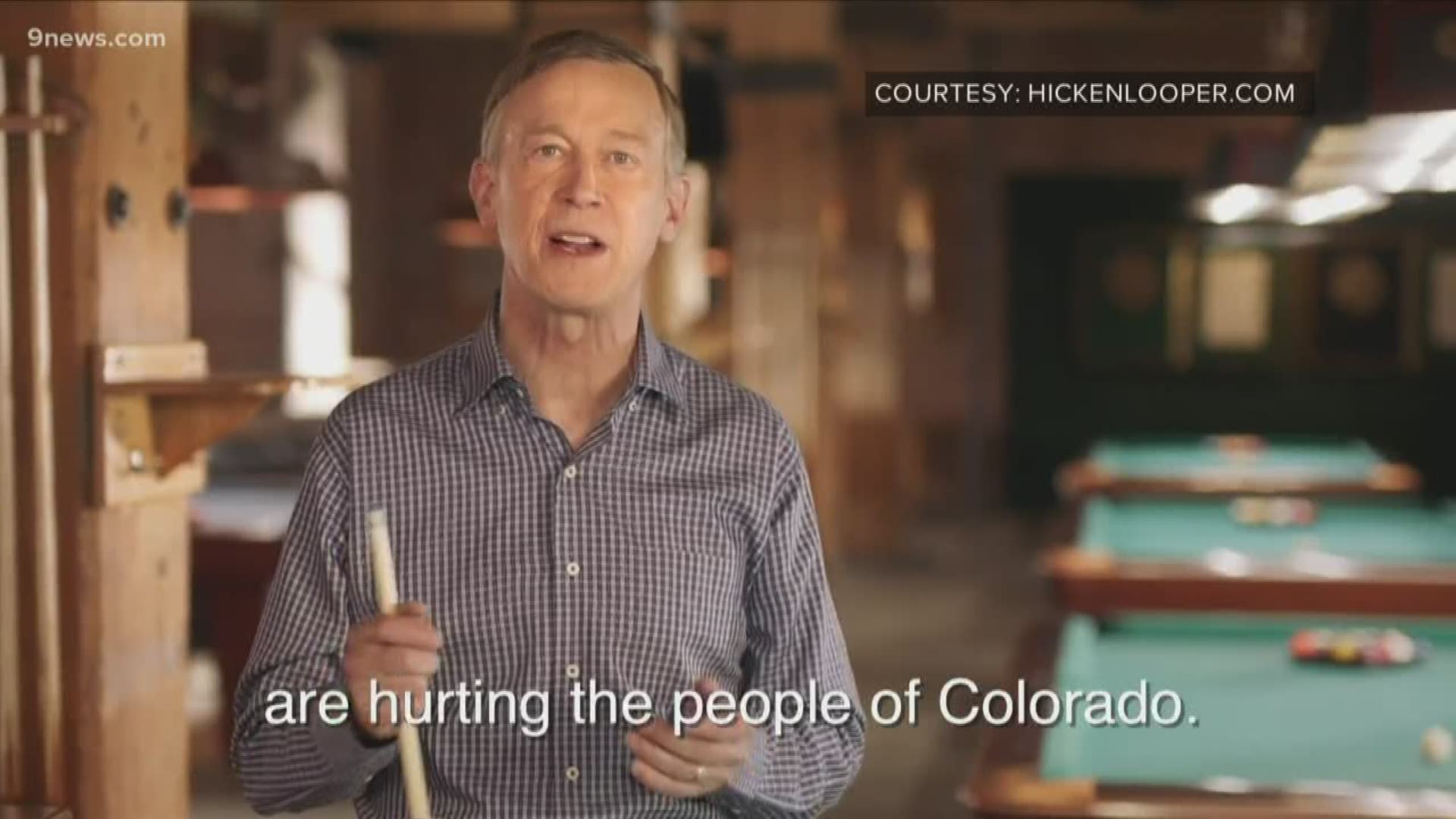 The former mayor of Denver, former governor of Colorado, and newly-former presidential challenger announced Thursday that he is beginning his campaign for Senate.

He made the announcement on his website with a new video.

Hickenlooper expressed his disinterest in running for Senate multiple times over the last few months, as he pursued the Democratic spot on the national ballot. But, as promised, it seems he gave the opportunity some serious thought since dropping out of the presidential race.

“I've heard from so many Coloradans who want me to run for the United States Senate. They remind me how much is at stake for our country and our state. I intend to give that some serious thought,” he said last week.

Hickenlooper has company in Colorado’s Senate race. Dan Baer, Mike Johnston, Andrew Romanoff, Alice Madden, Angela Williams and John Walsh are among the Democrats hoping to unseat Gardner, who is considered vulnerable in 2020.

Hickenlooper struggled to find momentum as he went after the presidency. Fellow Coloradan and current senator, Michael Bennet, is still running the race for president. He began pursuing the Democratic ticket in May.

You can learn more about Colorado's Senate race on the Next YouTube Page.