The former Colorado governor filed the petitions with the secretary of state's office in hopes of qualifying for the Democratic Party's June 30 primary. 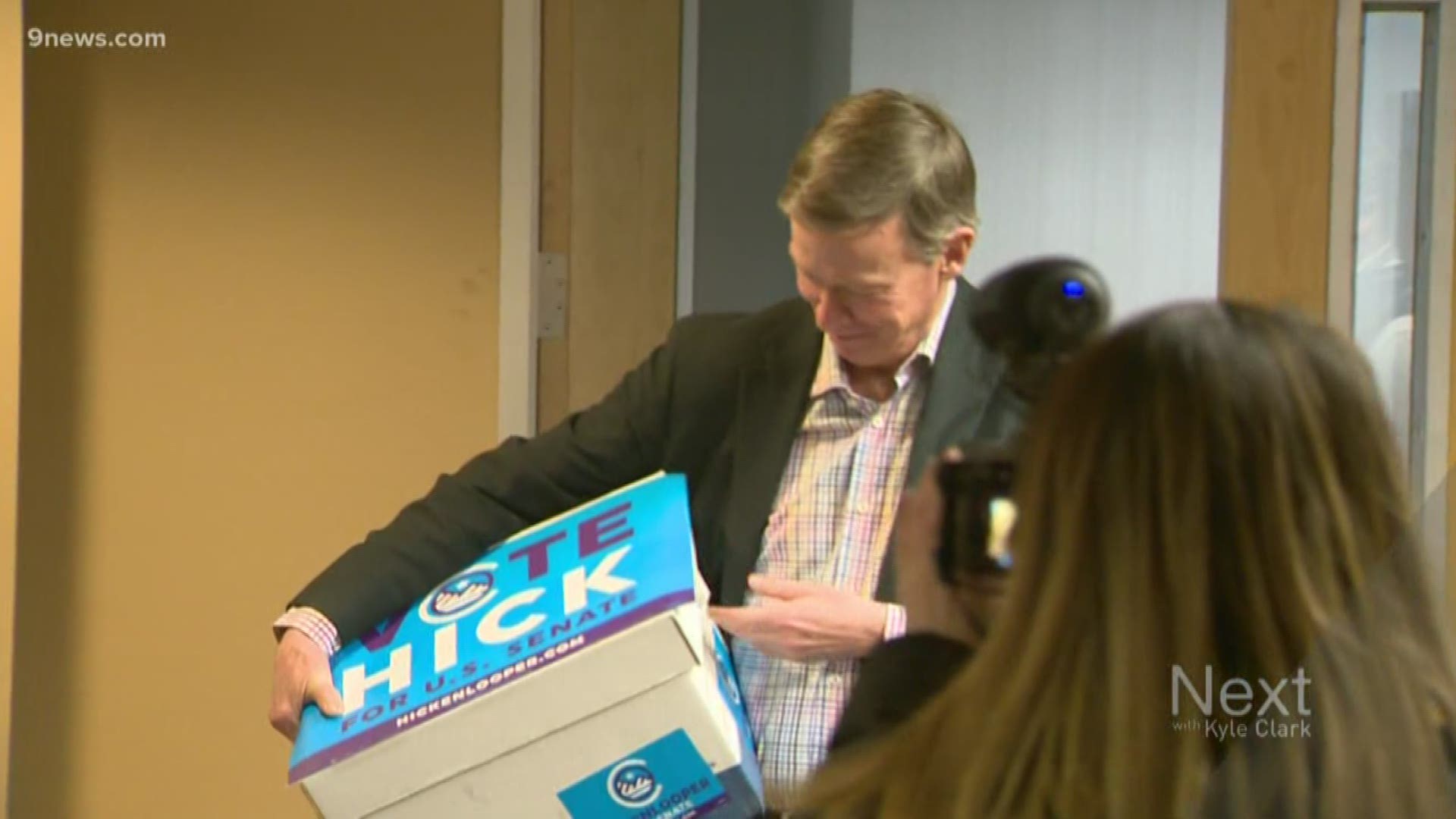 Gardner is considered one of the most vulnerable GOP senators seeking re-election because Colorado has become reliably Democratic in the age of President Donald Trump.

Major party candidates can petition their way onto their respective primary ballots or qualify through a process that begins with party caucuses and concludes with state assemblies on April 18.

RELATED: This is why Brother Jeff asks candidates what NAACP stands for on his show