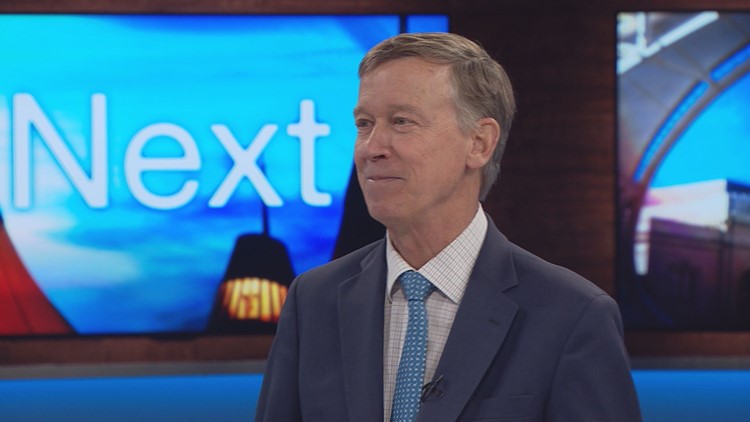 DENVER — John Hickenlooper's Colorado Senate run has pushed another Democrat out of the party's crowded primary.

Former U.S. Attorney John Walsh announced Wednesday he was suspending his campaign for the Democratic nomination to challenge Republican Sen. Cory Gardner. Walsh endorsed Hickenlooper as the most electable Democrat in the field.

Hickenlooper is a former two-term Colorado governor who shrugged off Democratic pleas to challenge Gardner for a brief presidential bid. Last month he ended his White House ambitions and belatedly entered the Senate race. A dozen Democrats had already gotten in before Hickenlooper announced.

Walsh's departure follows that of former State Sen. Mike Johnston, who dropped out last week because he didn't want to attack Hickenlooper.

Gardner is considered the most vulnerable Republican incumbent in the country.