This reverses a county court ruling overturning the ban. 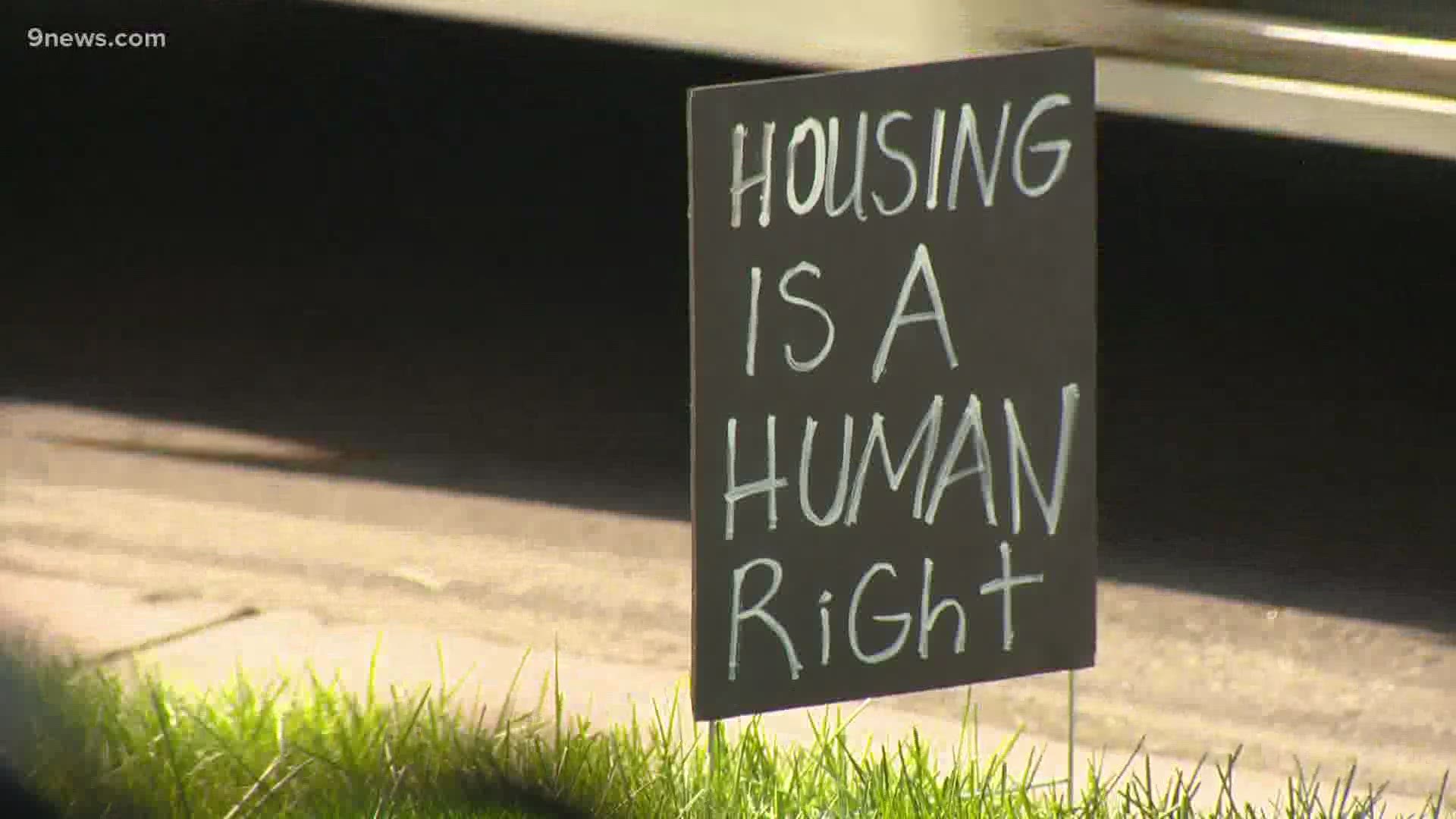 DENVER — A Denver District Court judge has reversed a county court ruling that the city’s camping ban was unconstitutional, remanding the case of a homeless man cited for camping on public property back to that court for a trial.

>>> The video above is from a previous 9NEWS story about homeless camps in Denver.

However, the ruling is an important step in determining the future of the law, which city voters declined to repeal by a margin of more than 5-to-1 in a May 2019 election. An attorney for the homeless man at the center of of the case told Colorado Politics and the Denver Post that he plans to ask the Colorado Supreme Court to review the decision, but city officials said in a statement Tuesday that they feel the ruling backs up their intent behind the law.

“The City very intentionally drafted its Unauthorized Camping Ordinance (UCO) to recognize the needs of all Denver residents and the special circumstances of those experiencing homelessness,” said Ryan Luby, public information officer for the city attorney’s office. “We have implemented a humane and compassionate approach to enforcement. Our priority it to get resources and shelter to those who need it. Judge Elliff’s Colorado District Court appellate ruling last week confirmed that Denver’s UCO is indeed constitutional.”