The House Republican caucus had a secret vote on whether to keep McKean in leadership – he beat back a "no confidence" vote, winning 15-8. 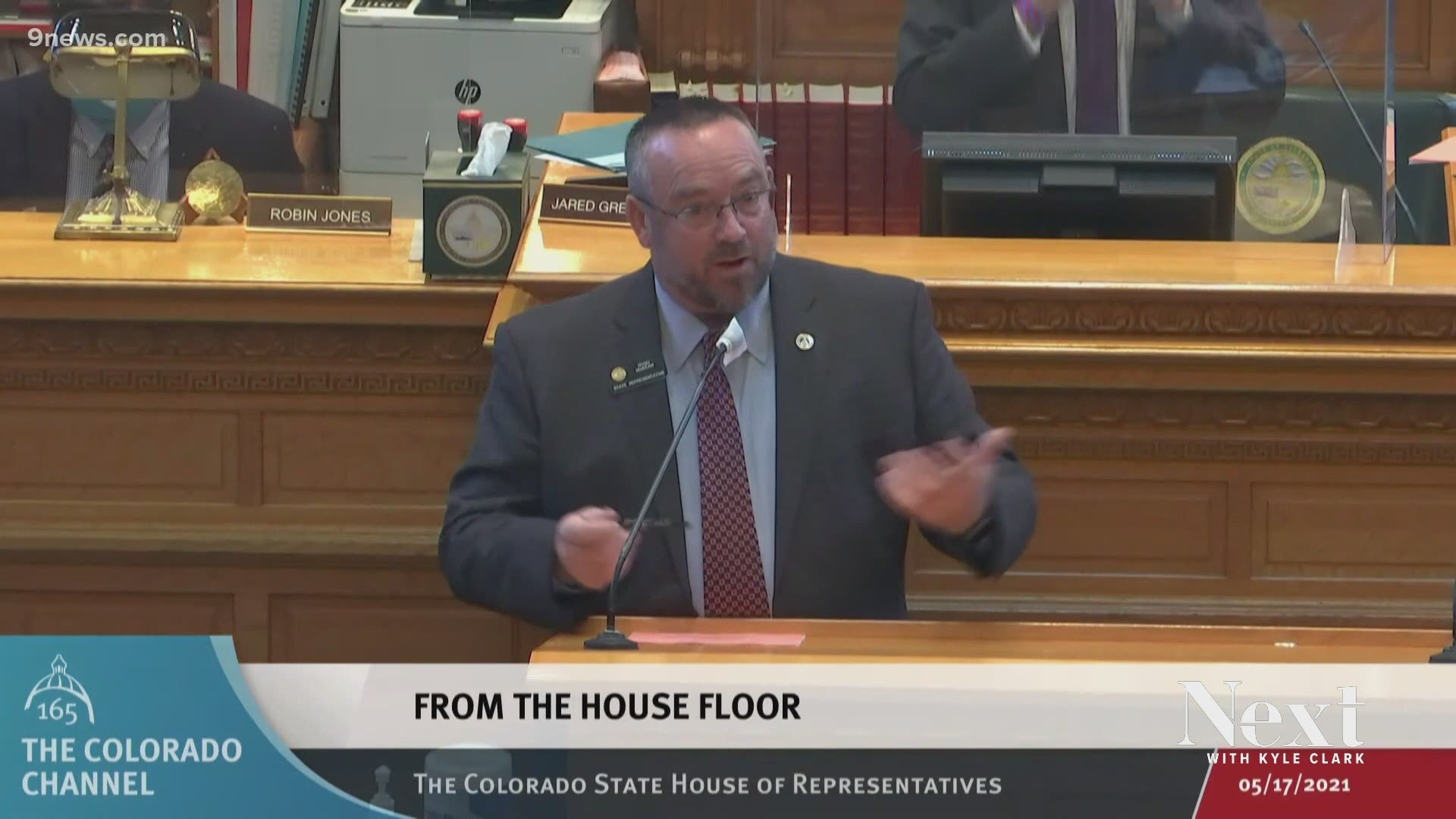 DENVER — House Minority Leader Hugh McKean of Loveland beat back a last-day-of-session "no confidence" vote from his caucus, winning 15 votes in his support and eight expressing "no confidence."

McKean did not vote.

The "no confidence" motion was suggested by first-year lawmaker Rep. Ron Hanks of Cañon City, who laid out several points in support of his motion.

"We need to make some serious decisions about our direction and our efforts this summer regarding strategies on issues, communication, campaigns and candidates," he said. "There is no time to lose." 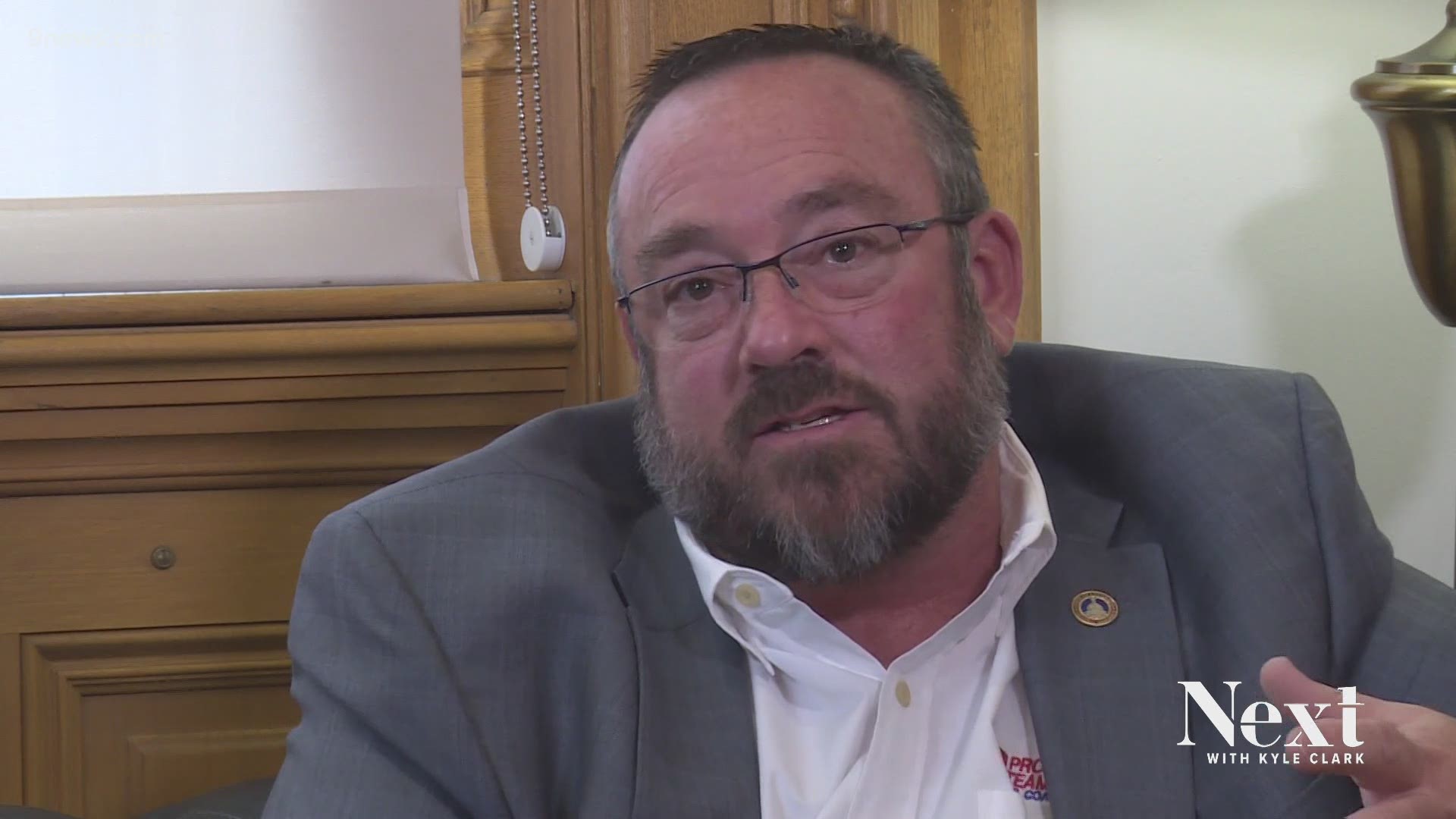 He complimented McKean for his leadership toward the session's end, but said his leadership earlier in the session led to disarray. Hanks said he would ask what's the plan on the bill, or how many bills will the Democrats get to pass before they start opposing them, and where the caucus should focus its fight.

He accused McKean of sticking to the Democrats' timeline for the session.

"The leftist agenda has left the caucus battle-weary," Hanks said. "There is a confidence of crisis brewing."

Hanks also pointed to McKean's vote on House Bill 1298, the background check bill, where McKean accidentally voted in favor. If the vote was mistaken, it demonstrates a lack of attention, Hanks said. "If it was intentional, it was and is a war against stalwarts of the Second Amendment."