While a Taliban spokesperson said they will honor women's rights within the norms of Islamic law, advocates worry that may not happen. 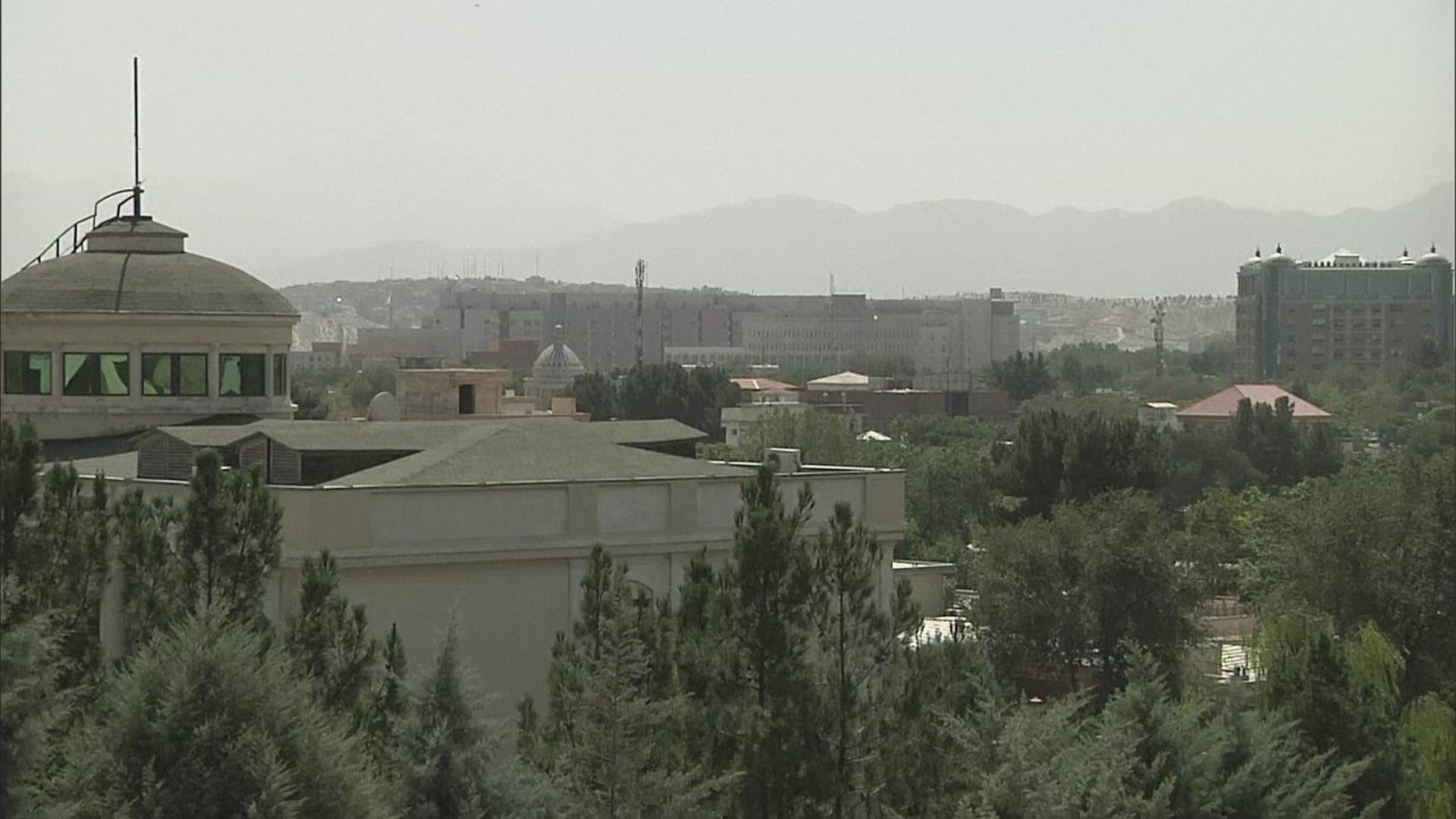 DENVER — Spending most of her life in Afghanistan, Najla Ayoubi had many roles – a judge, a lawyer, but also a human rights activist.

Ayoubi fled the country in 2015 because of her stance and advocacy for Afghan women's rights, and even though she's no longer a judge and lawyer, she's still heavily involved in advocacy and was part of all the progress that was made for Afghan women over the years.

"Legislations were developed and just lots of legislation that we never had," she said. "Elimination of violence against women law. We have three point five million children was going to school."

But, as the Taliban took over, now Ayoubi and others fear that the progress may halt.

At a press conference, a Taliban spokesperson said women's rights would be honored within the norms of Islamic law, and didn't go into much detail after that.

But both experts and advocates worry that it may not go that way, and history shows.

Credit: FILE
A road in Afghanistan.

Ayoubi lived through the period of time when the Taliban first took over during the mid-90's and early 2000's, and said the same promises were made back then too.

"Peace, stability, you know, lots of promises that they give to the people. But, once they deepened their roots into the society, then they start the destructions on not only women, but also men," Ayoubi said.

Her decades-long and current research examines gender, security and development in Afghanistan with a focus on women's leadership and influence.

"And then in the 90s, when the Taliban took over, they prevented women from participating in all aspects of public life. Women couldn't work outside the home. They couldn't they weren't allowed to go to school. They weren't allowed to really participate. I mean, some women did defy that by continuing, but it was rare and secret schools occurred," Fluri said. "And that said, I mean, it wasn't like there was this robust education system for men or boys at the time either. I mean, most men and boys, the education was rather limited or it was a lot of rote memorization of the Koran. So men also suffered. And I think that's really important to recognize that the Taliban was very harsh on women, but they were also harsh on a lot of ethnic minority communities..."

It's because of what occurred in the past that has Ayoubi concerned that the progress made in Afghanistan for women's rights could possibly take a step back.

"I don't think there is a hope for Taliban because Taliban are not open to women's participation and anything. I feel because not only I have seen, but also in the past 20 years, we have seen areas under the control of Taliban, how women live, how men live. And also I feel from now, the voices of women will be silenced," Ayoubi said. "So and the dreams of all those girls going to the school, three point five million girls were going to school, now their dreams have been taken away..."

Credit: FILE
A road in Afghanistan.

A fear of taking a step backwards

Overall, Fluri said she believes the fear is real and shouldn't be ignored.

"They're saying all these so-called nice words, but they're not really providing any plan to assure people that they'll be able to carry on their lives," she said.

However, only time will tell which direction women's rights in Afghanistan go.

"But, I do think the fear is real and should not be ignored," said Fluri. "Especially high profile women, people that are known to have these connections, I think their fear is absolutely justified. But, I don't think it's conclusive because I mean, geopolitically, I mean, it's interesting to see what embassies have stayed open; China, Russia, Pakistan. So there's definitely regional powers that are interested in having influence in Afghanistan because there's a tremendous amount of mineral wealth. Whether or not they'll put pressure on the Taliban to make good on their promises to allow women to participate in government and in education and that sort of thing, remains to be seen."

Meanwhile, Ayoubi worried that things will take a step backwards, but also holds a bit optimism.

"It is heartbreaking to see that all of our hard work are going to vanish," she said. "I'm confident to mention that the women of Afghanistan are also not the same woman that we were in 90s when they came into power. We are a different generation. We have a different generation of educated boys and girls. They are very young. Though, we will be suppressed yes. We will be put down yes, unfortunately. But we we are the people that know how to resist the other people now, particularly women. We know how to resist and we know how to survive because we did it last time and we will be doing it again and hope the international community stand by us."

Click here to find out more about how to help Afghan refugees.