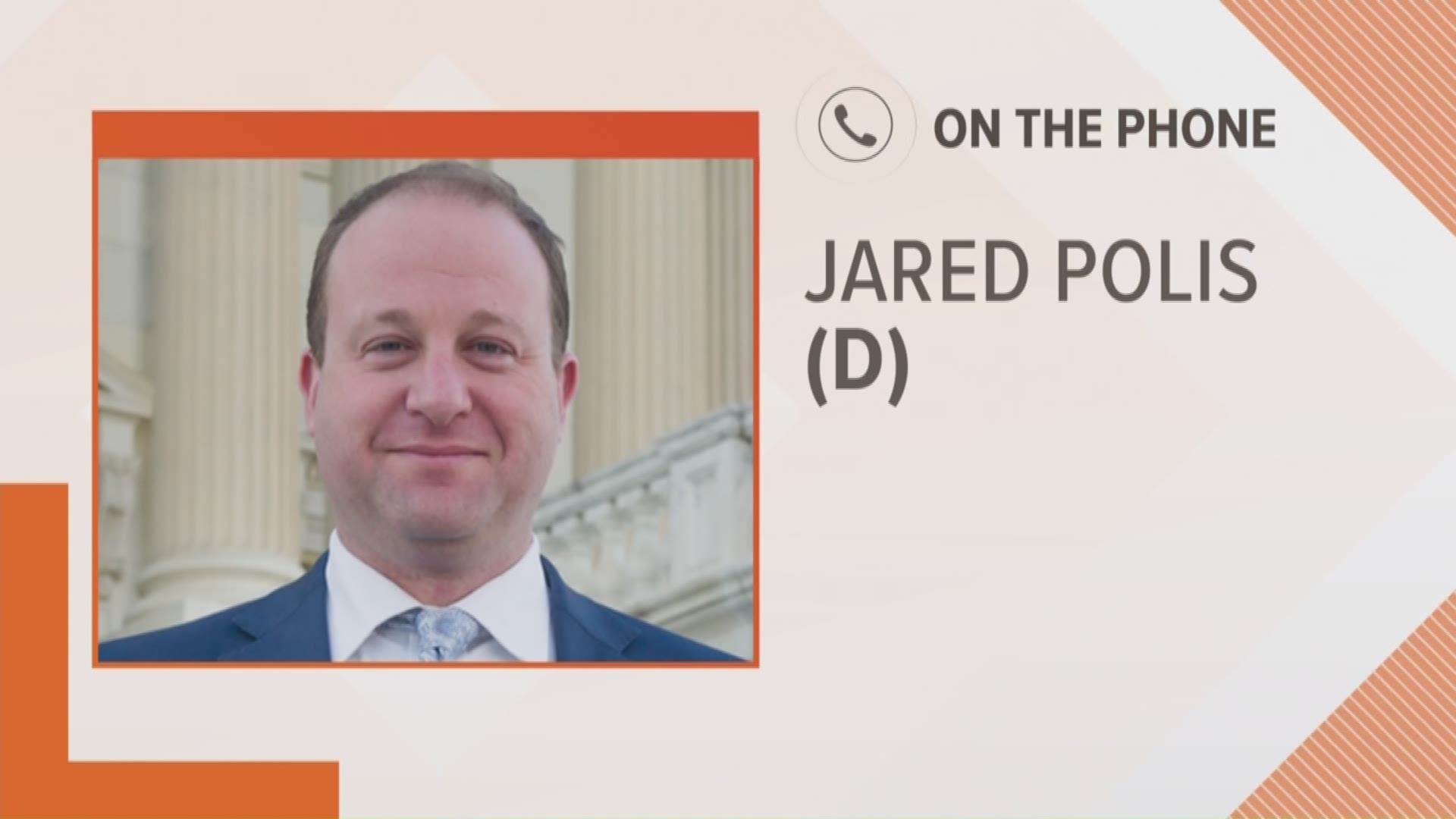 He beats out former State Treasurer from his own party - Cary Kennedy, as well as former State Senator Mike Johnston and current Lt. Gov. Donna Lynne.

In a poll earlier this month, Polis held a lead over Kennedy atop the four-way Democratic primary to be Colorado’s next governor.

Colorado's current governor, John Hickenlooper, held the position since 2011 and will term out this coming January. He's planning to decide on whether or not to make a presidential run in 2020.

Hickenlooper was tight-lipped about what candidate he supported despite the fact that Donna Lynne was his lieutenant governor.