Neguse is one of 9 House managers prosecuting the case against former President Donald Trump. 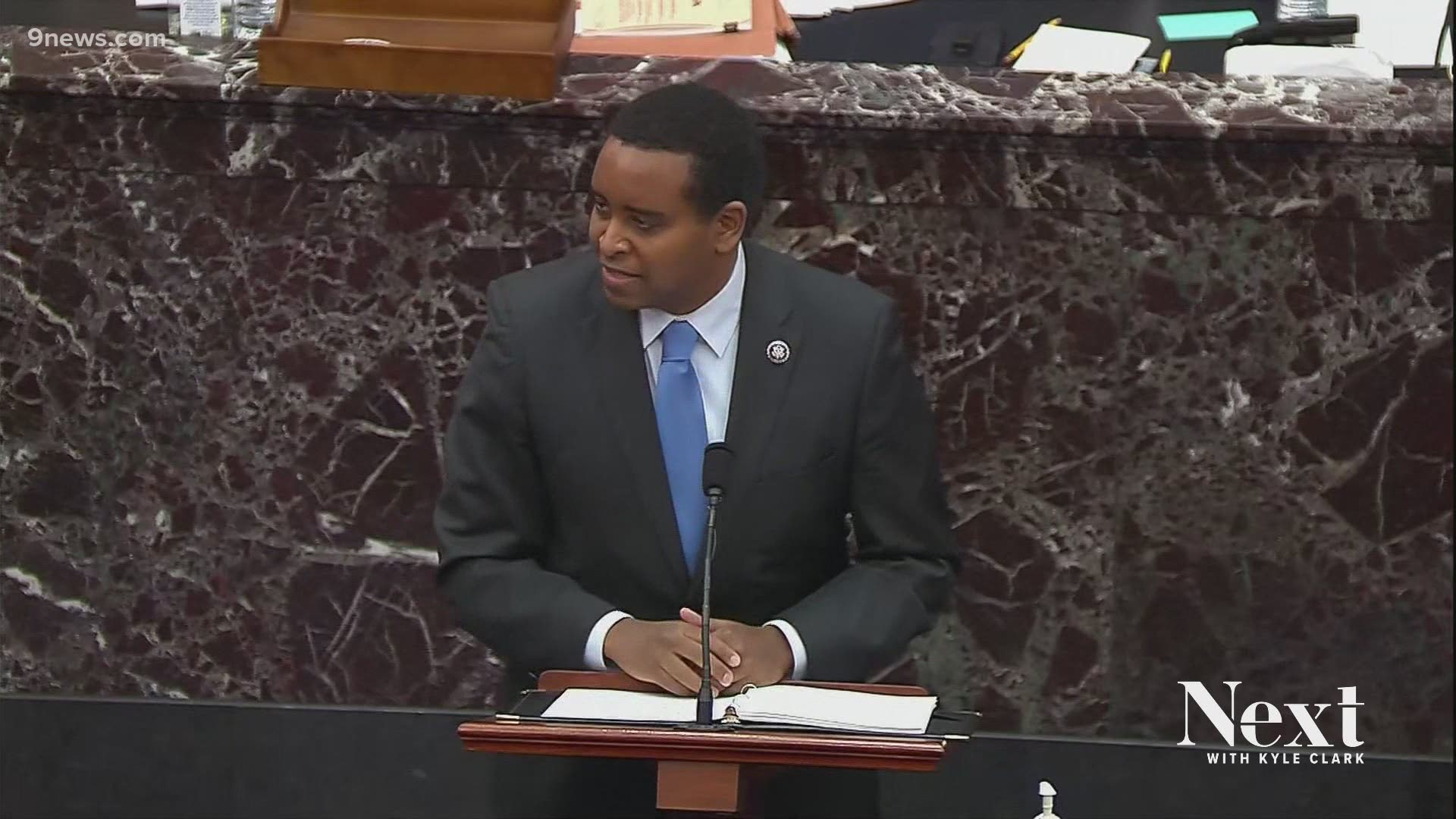 "That's not how our Constitution works," added the Lafayette Democrat, one of nine House managers prosecuting the case against Trump for a single article of inciting an insurrection.

House Democrats introduced their case in Trump's historic second impeachment trial, arguing that there is no "January exception" to the constitutional power of impeachment — anticipating arguments advanced by Trump's lawyers.

Neguse cited earlier instances when federal officials faced impeachment and Senate trials after they left office, detailing a corruption case made against William Belknap, a secretary of war in the Grant administration, who was impeached, tried and acquitted after he stepped down.