Cory Gardner and John Hickenlooper faced off in a debate at CSU three weeks before the general election. 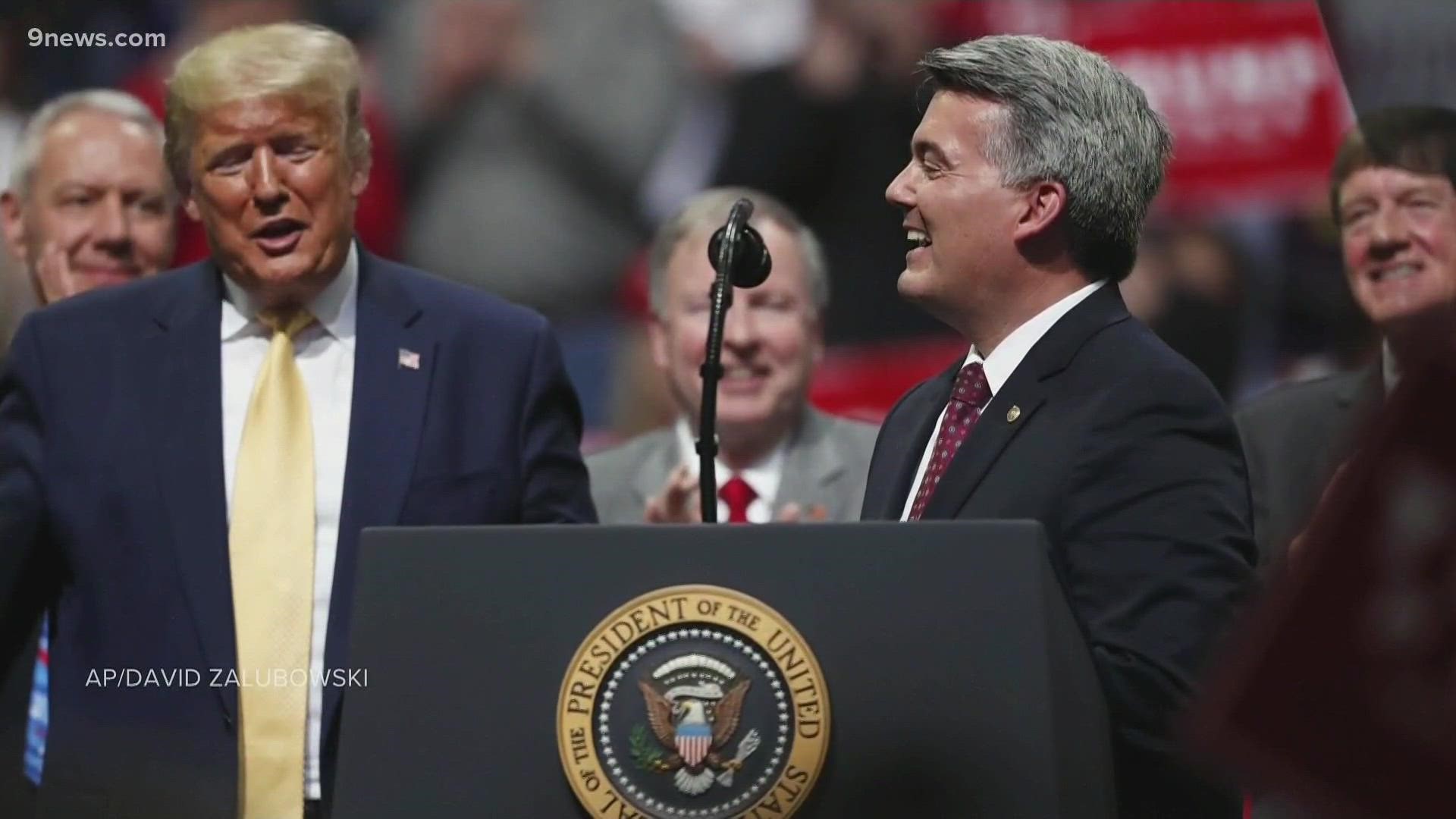 FORT COLLINS, Colo. — Republican U.S. Sen. Cory Gardner and Democratic former Gov. John Hickenlooper squared off Tuesday night under spotlights on a darkened stage in a debate that will likely serve as the final argument the U.S. Senate candidates make to Colorado voters, who are already returning ballots at a fast clip.

Compared to their three previous debates, the candidates shared similar tempos in the final clash, with Gardner modulating down what had been a rapid-fire delivery and Hickenlooper sounding more aggressive, treading mostly familiar ground but revealing a few fresh insights.

Over the course of an hour, the two seasoned politicians made their cases and kept up the steady stream of criticism they’ve aimed at each other, presenting a clear choice for the vanishingly small slice of the electorate that remains undecided.

The debate, which took place on the Colorado State University campus in Fort Collins and was televised and live-streamed statewide, was sponsored by 9News, Colorado Politics, the Coloradoan newspaper, Rocky Mountain PBS and a group of smaller TV stations from across Colorado. It was moderated by 9News anchor Kyle Clark and the station's political reporter Marshall Zelinger.

Gardner, 46, has routinely been ranked as one of the most vulnerable Republican senators in the country this year, partly because Colorado has swung increasingly to the left since the then-congressman upset a Democratic incumbent in 2014.