Etienne Hardre owns Locals Barbershop and Salon. He argued the bill was unconstitutional because it includes race-based classifications to receive funds. 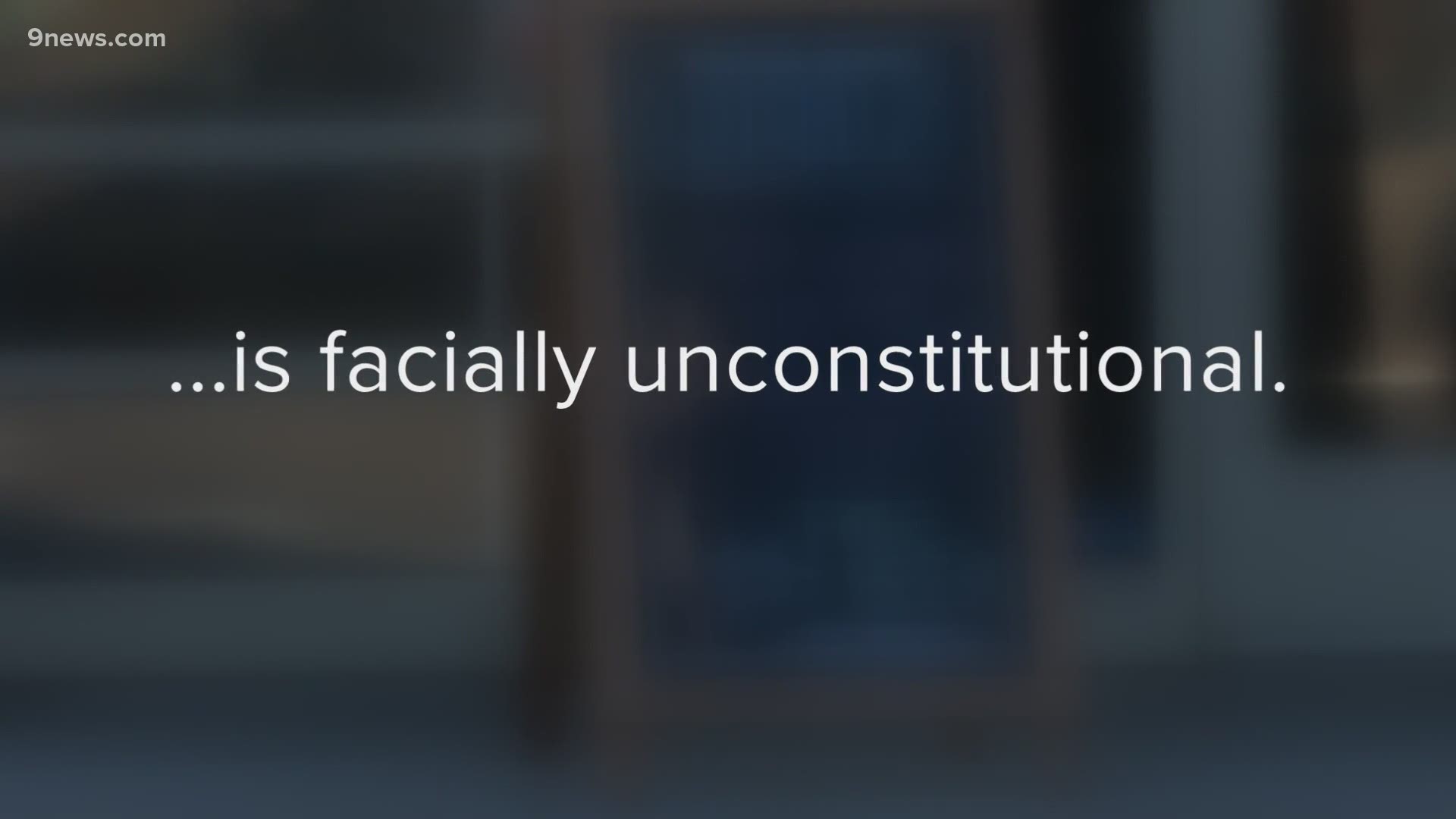 COLORADO SPRINGS, Colo. — A federal court has thrown out the lawsuit from a white Colorado Springs barbershop owner who challenged the constitutionality of a state COVID-19 relief program because it gave a preference for financial aid to businesses owned by people of color.

>The video above aired in December 2020 when the lawsuit was first filed.

In an April 19 order, U.S. District Court Chief Judge Philip A. Brimmer noted the state has not even finished setting up the program. Therefore, there is no way to know whether Etienne Hardre and his company, Locals Barbershop & Salon, would even have standing to sue.

“[P]laintiffs brought this case before any implementing regulations had been adopted and without information regarding their own eligibility for economic assistance,” Brimmer wrote. Because legal standing is based on harm from a law or action, dismissal of Hardre’s lawsuit was a “risk inherent” in filing a premature complaint, the judge added.

Hardre received free representation from the Pacific Legal Foundation, which litigates cases involving property rights, economic liberty and free speech. Wen Fa, an attorney based in the foundation’s Sacramento office, said he was disappointed by the court’s order and is considering Hardre’s options.

“Like many other small businesses, Locals Barbershop has suffered devastating economic losses as a result of the pandemic and government-imposed shutdown orders,” Fa said. “The court did not rule on the merits, and we believe that Colorado’s preference for minority-owned business for relief funds continues to violate both the Constitution and the fundamental principle of equal justice before the law.”