After their poor showing here in Colorado in last month's election, the state Republican party finds itself searching for a path back to competitiveness. 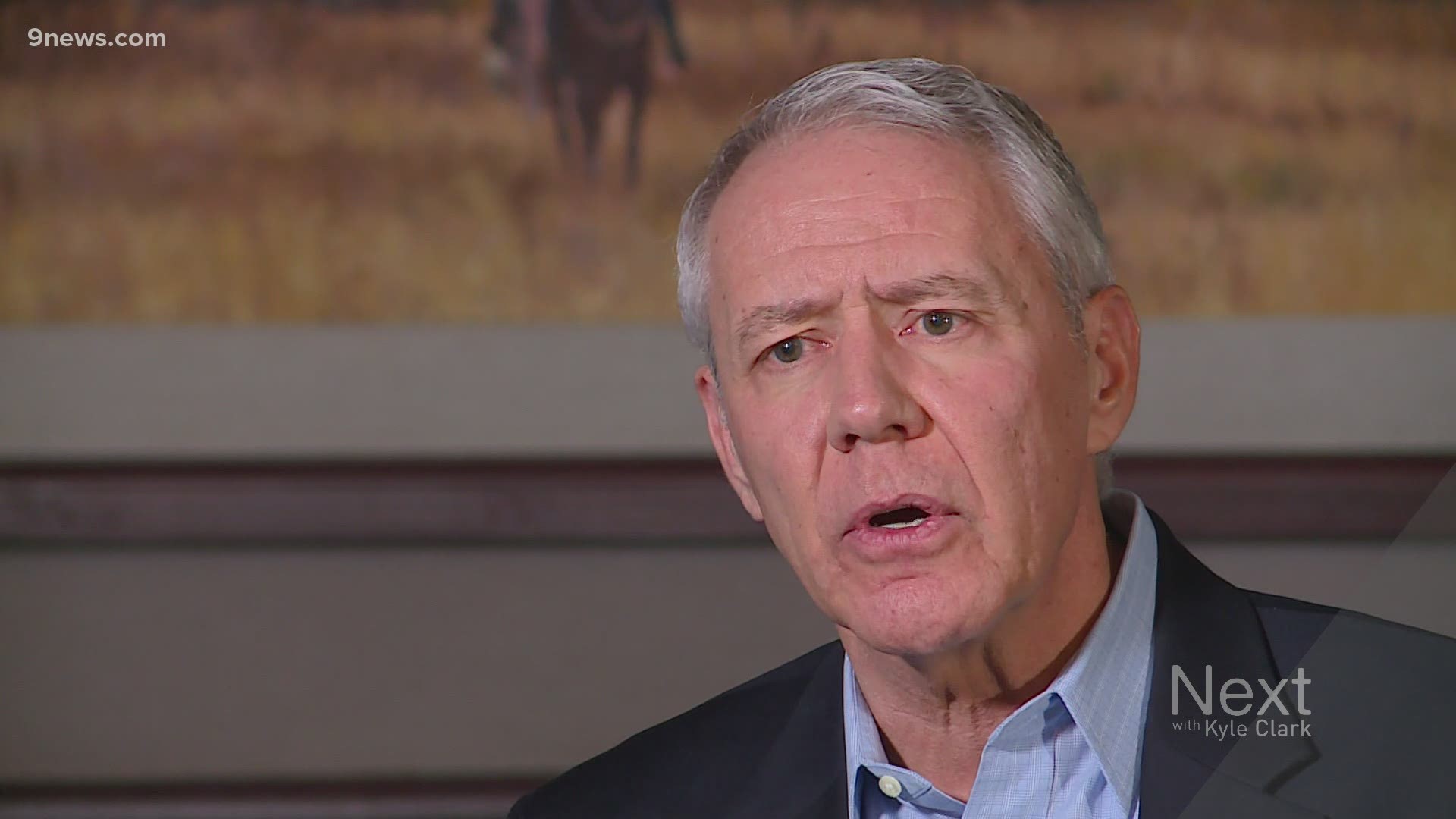 DENVER — U.S. Rep. Ken Buck said Thursday that he won't seek a second term as chairman of the Colorado Republican Party, paving the way for several potential candidates to begin campaigning for the party position.

"I am pleased with the work the state party has done over the last two years to create a strong base that will benefit our Party for years to come. We have reinvested in data, fundraising, communications, our volunteers, and have worked to show the people of Colorado that our Party is one that knows how much Results Matter."

Buck was elected in November to a fourth term representing the heavily Republican 4th Congressional District, anchored by Weld and Douglas counties and covering the Eastern Plains.

RELATED: In letter to Polis, groups say they're tired of being surprised by health decisions