The proposal could create a work around to a question voters could see on the November ballot. 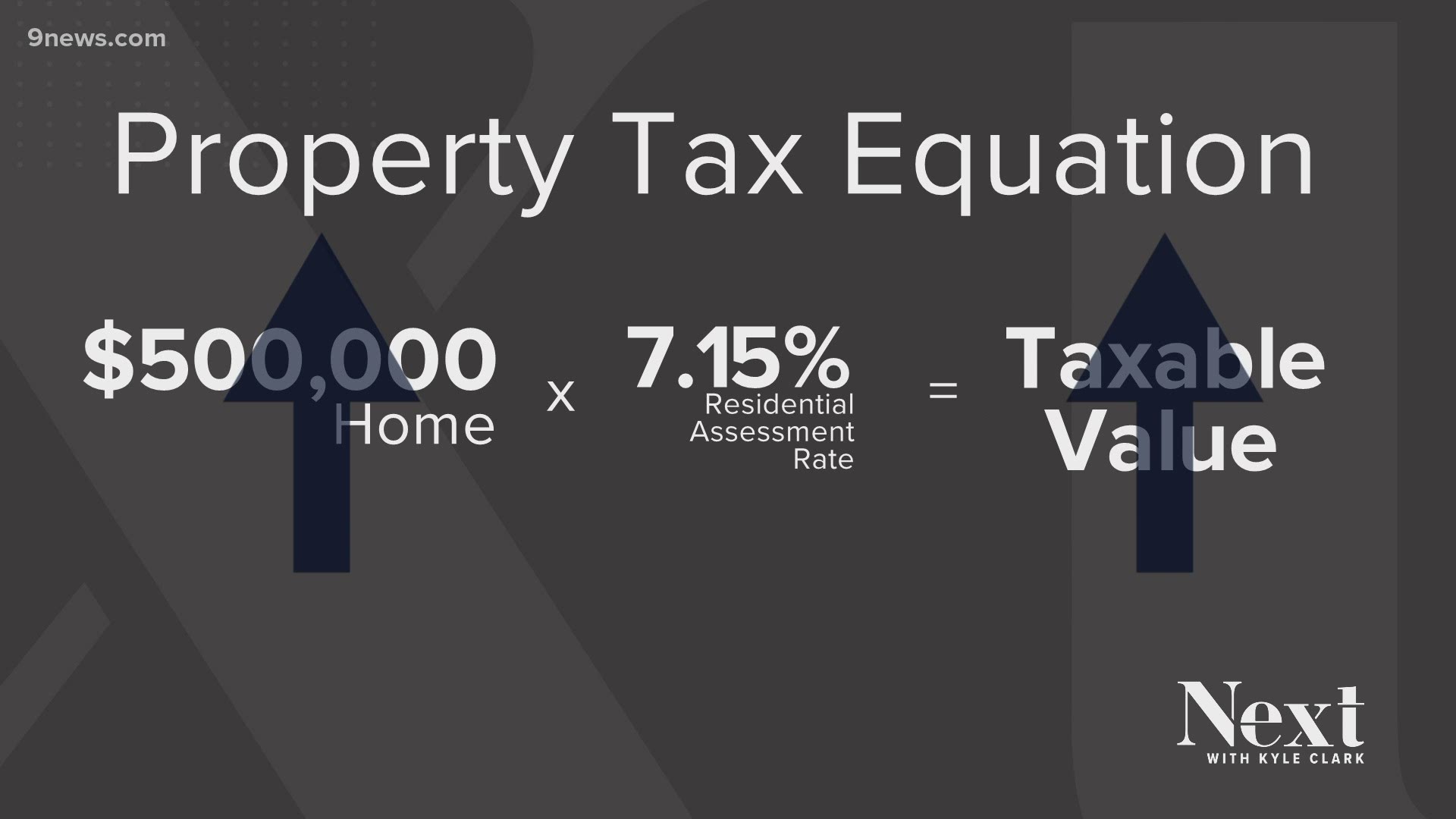 DENVER — A bill proposed in the waning days of the General Assembly would rewrite how property taxes are classified, but more directly could work around a question about lowering property taxes on the November ballot.

Colorado Politics obtained a draft of the bill to be introduced late Wednesday by Sen. Chris Hansen, a Denver Democrat, and Sen. Bob Rankin, a Carbondale Republican, to turn the two property tax classifications, commercial and residential, into five or perhaps six divisions.

>The video above is about paying taxes with cryptocurrency

In the House, the bill's prime sponsor is Majority Leader Daneya Esgar of Pueblo.

The timing of the bill and what it changes matter — the title is set and petition signatures are already being gathered on a petition to reduce residential and non-residential classifications cumulatively by $1.03 billion in 2023 and comparable amounts thereafter.

If lawmakers bust up the classifications — a powder keg of intentions and politics that might benefit Republicans in next year's general election — the savings to taxpayers falls to about $200 million in two years, a loss of about $900 million a year.

Supporters have until Aug. 2 to collect 124,632 signatures from registered Colorado voters to qualify for the ballot. Rewriting the ballot measure to adjust for potential 11th-hour changes from the legislature at this juncture isn't possible, they told Colorado Politics.

Proponents of the tax cut, however, have vowed to take it to court if the legislature can pass the pre-emptive changes to limit the tax savings.

The new bill fits a pattern of recent efforts by the Democratic-controlled legislature to put workarounds in place on measures passed by voters.

Click here to read more from our partners at Colorado Politics