Legislative Preview: 10 things to watch in the 2020 session

Colorado Politics rounded up some hot-button issues likely to get traction in the year's session. 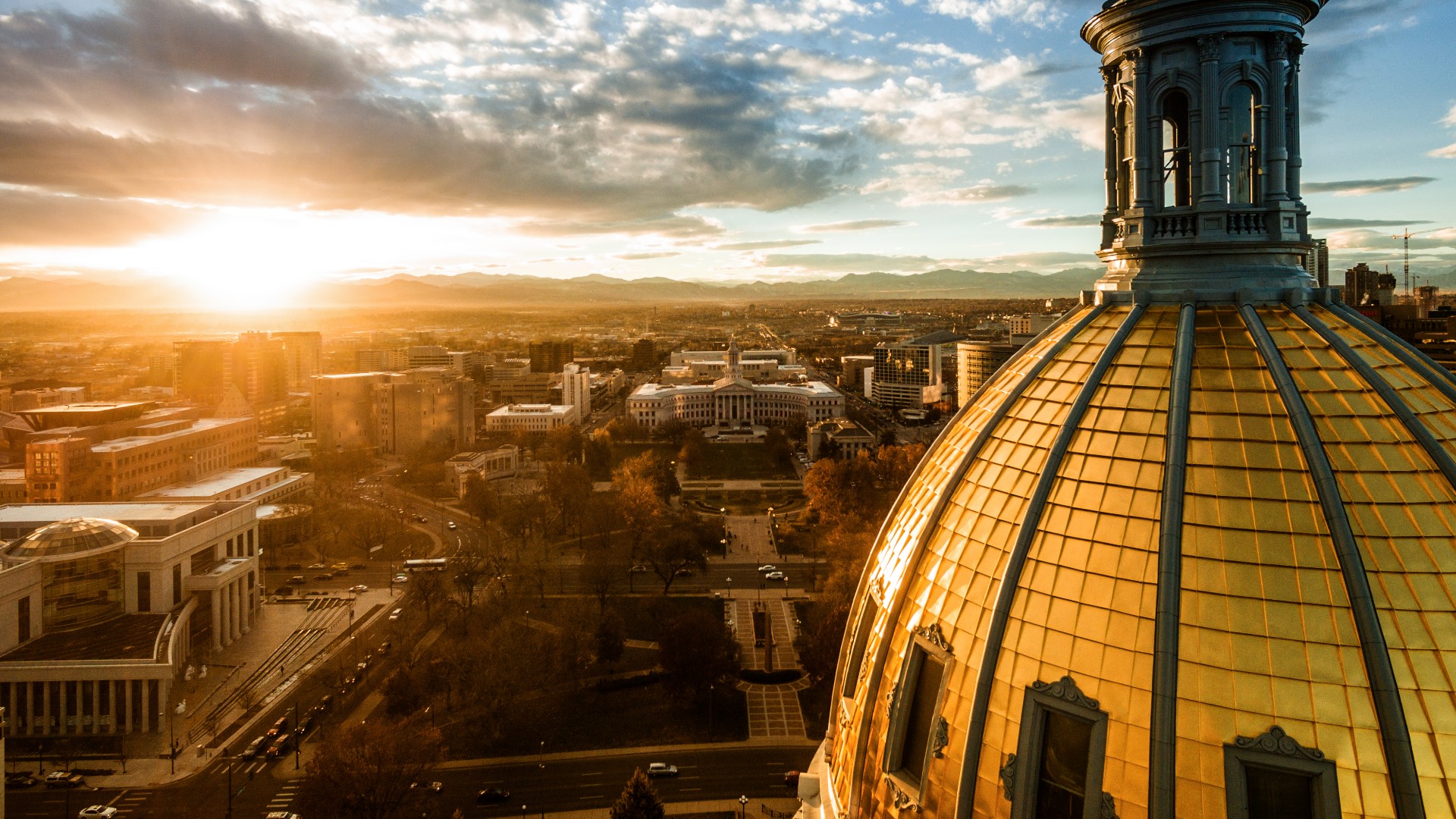 DENVER — Here's a countdown of 10 things to watch in the 2020 Colorado Legislative session, which launched Wednesday.

It's not the biggest issue on the legislative docket, but every Coloradan who buys new license plates could be coughing up an extra $3.78 to the state. Why? Because a bipartisan legislative committee thought that the tags would be easier to read if, instead of white mountains and a green sky, they had green mountains and a white sky. A draft of the bill states, by the way, said it would  "minimize potential lost registration revenue." That means pay up. The extra bucks for new plates is expected to bring in an extra $362,918 in 2020, if the bill passes. The tags would roll out in the middle of the budget cycle. The next full fiscal year, they would bring in $725,836. The money would go to the state highway fund, as well as to cities and counties.

At the end of the last session, Gov. Jared Polis got behind a push to put a tax on tobacco vaping products to pay for education and health programs, but the proposed ballot measure never made it out of the legislature in the waning days. The problem, teen usage, hasn't gone away, and neither has the need for tax money to fight it and help schools. Moreover, a health scare from fatal lung illnesses from black-market vaping products also is pressing lawmakers to act. Expect a step, or at least a half-step for election-year appearances, in the upcoming session. Polis asked the state health department for a report on vaping in September. 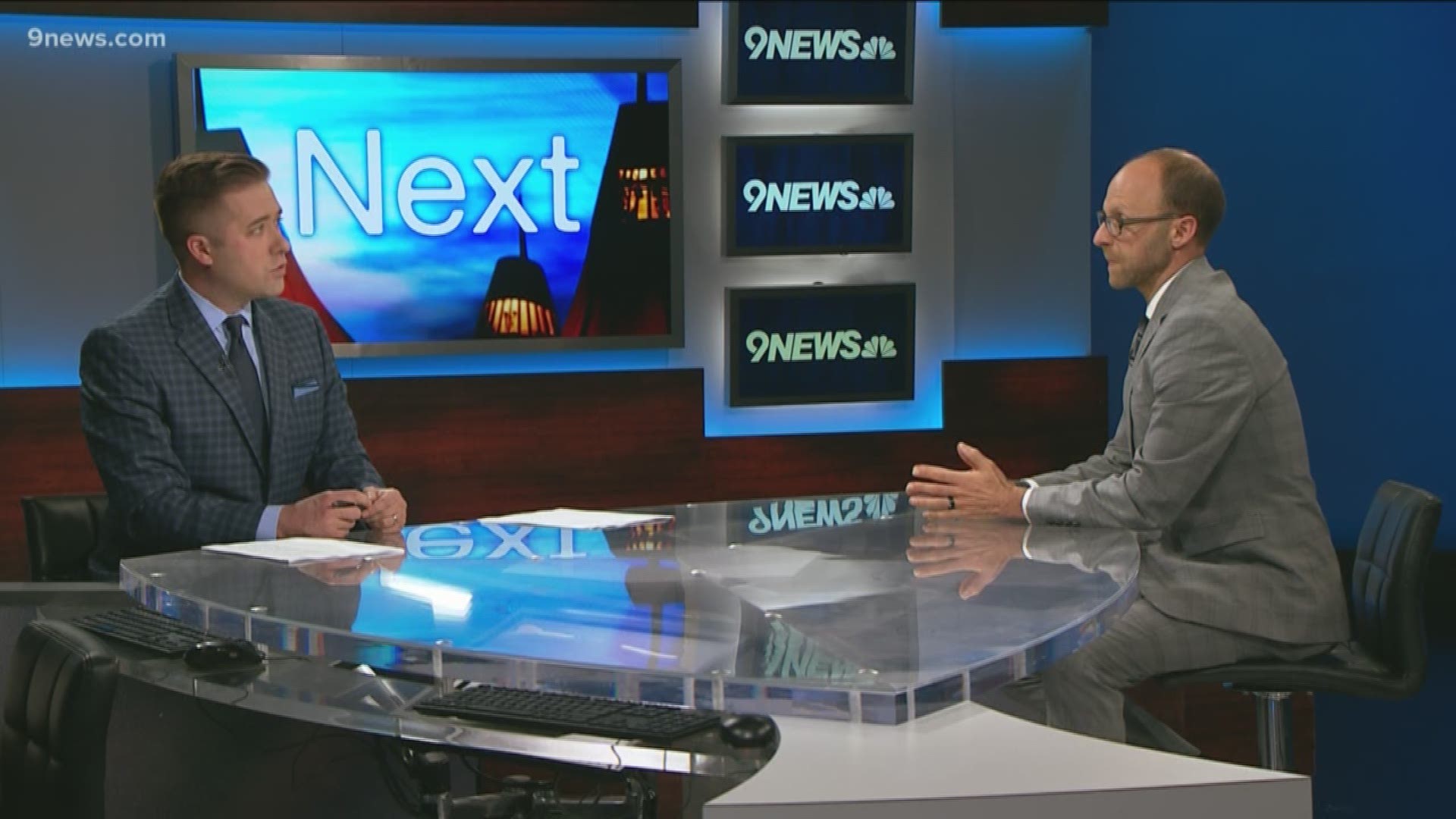 While Colorado's economy continues to hum, the state's Taxpayer's Bill of Rights keep lawmakers' hands off most of the revenue windfall, forcing rebates when the income from taxes exceeds a constitutional spending cap based on inflation and population growth. Voters sent a message last November, when they handily rejected the legislatively approved Proposition CC that would have allowed the state to keep TABOR refunds. That set some the governor and some lawmakers to thinking of ways to raise money for education, transportation and other aspects of state government put upon by growth. Businesses are bracing for "revenue enhancements" that don't require voter approval. Also to watch: whether progressive groups will take a shot at tax changes at the ballot, ranging from changes to the state's income tax structure to a full-blown repeal of TABOR. The Colorado Fiscal Institute filed a whopping 35 proposed ballot measures in the week before Christmas on changing state tax policy to enact a "fair and just" graduated income tax system.

Besides a curb on teen vaping, the pot industry tells Colorado Politics to expect some sort of legislative declaration or incentive for the industry to foster social equity — meaning more minority representation in ownership and management — next session. Lawmakers also will examine residency exceptions for certain cannabis employees working for multi-state companies that have operations in Colorado and other states. The governor says the state also must continue to expand the industry’s access to capital and other services available to other industries and employers, though Colorado made progress last session and waits on the federal government, led by U.S. Sen. Cory Gardner, to do more on banking rules. But that's unlikely to move past discussion, given the opposition from Sen. Mark Crapo, R-Idaho, who chairs the Senate Banking Committee.

> Continue reading and get the full list at Colorado Politics.