Mendiola replaces Jim Burack in the role, who is moving to a more active role in his career with the Marine Reserves. 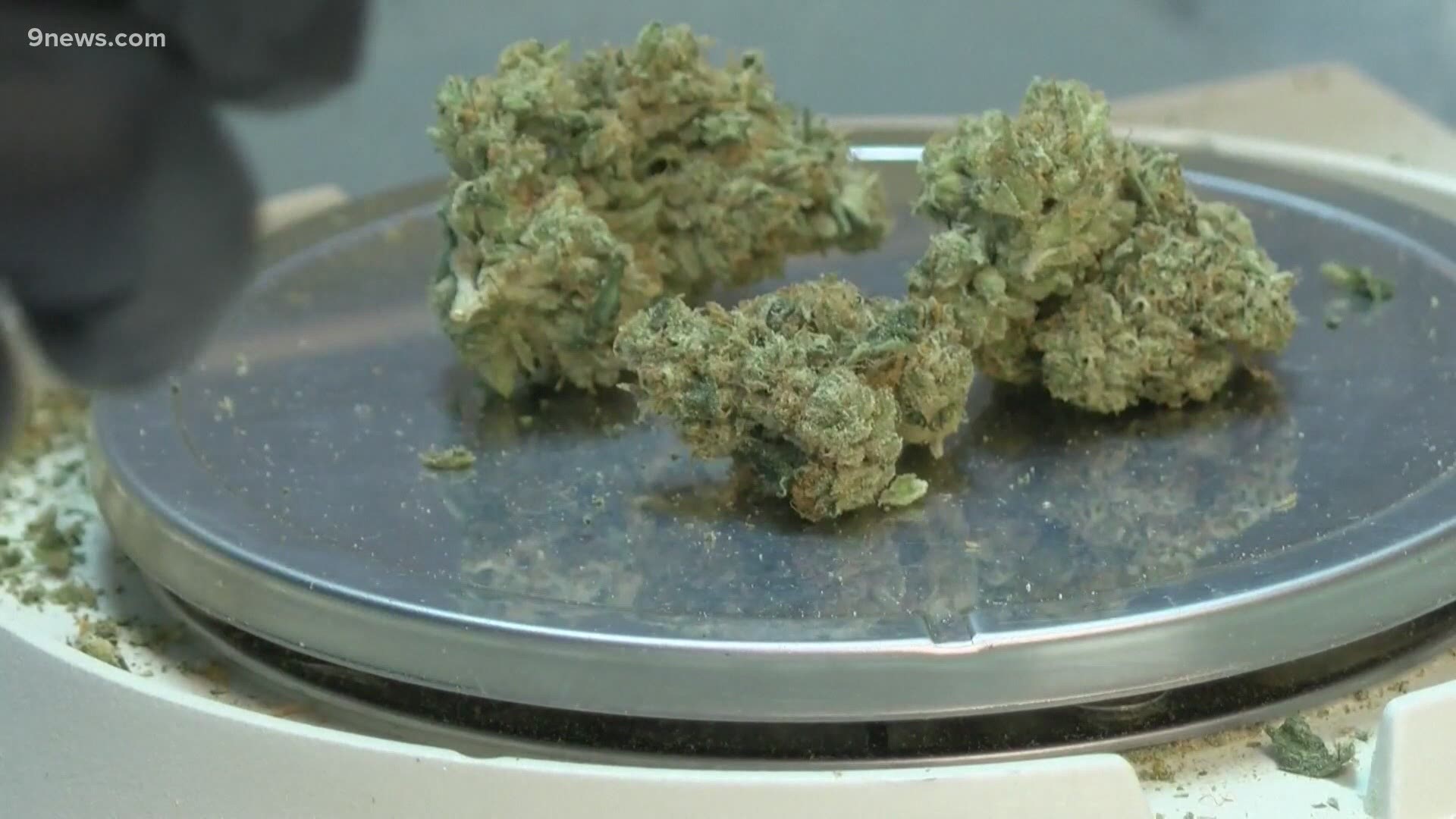 The state Marijuana Enforcement Division has tapped Dominique Mendiola as its next senior director, the first Mexican American woman to hold the position since state law began allowing recreational marijuana sales in 2014.

>> The video above is about new marijuana stores and cultivation facilities that won't be allowed to open in some neighborhoods.

Mendiola, the first senior director without a law enforcement background, joined the division in 2014. She most recently served as MED’s deputy director of policy, licensing and communications and has also served as Colorado’s director of Marijuana Coordination under former Gov. John Hickenlooper.

The move won praise from Mark Ferrandino — the former speaker of the state House of Representatives and current executive director of the Department of Revenue, where MED is housed.

“I’ve been impressed with Dominique’s extensive knowledge, unparalleled preparation and remarkable ability to gain the respect of a diverse group of both internal and external stakeholders,” he said. “I’m confident that Dominique’s leadership will bring both innovation and fresh eyes to the Division and maintain Colorado as the global gold standard for regulating the marijuana industry.”

RELATED: New marijuana stores and cultivation facilities won't be allowed to open in some neighborhoods