Denver mayor: 'We can't allow these encampments to persist in our city, period'

Denver Mayor Michael Hancock said clearing encampments is not just about protecting those experiencing homelessness, but also the general public. 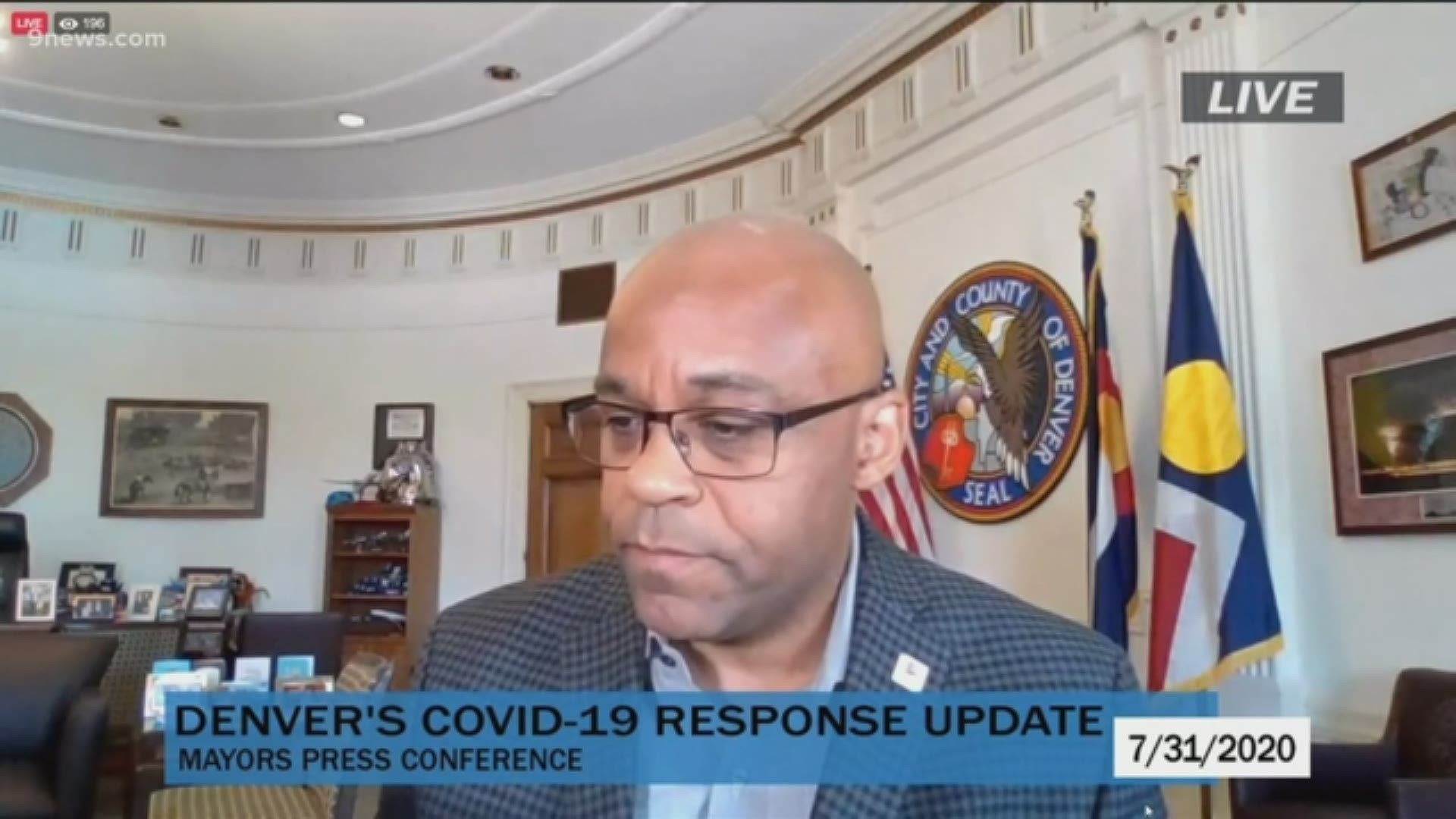 DENVER — Two days after the cleanup of a large encampment near the Colorado State Capitol building led to a clash between law enforcement and protesters, Mayor Michael Hancock made strong statements about his feelings toward the issue.

“We cannot allow for these encampments to persist in our city, period,” the mayor said during a news conference on Friday morning where he was slated to mainly discuss Denver’s COVID-19 response.

> Watch the video above for Hancock's unedited comments about homelessness in Denver from the July 31 news conference.

Two people were arrested during Wednesday’s protest at Lincoln Memorial Park, and Denver School Board member Tay Anderson was injured. The camp was home to 150 tents and roughly 200 inhabitants, Denver Homeless Out Loud said.

All but one of the people living there declined bus rides to nearby shelters, city officials said. Hancock said on Friday that the city is focused on connecting those experiencing homelessness with services.

> Watch the video below to hear from people experiencing homelessness in Denver, in their own words. 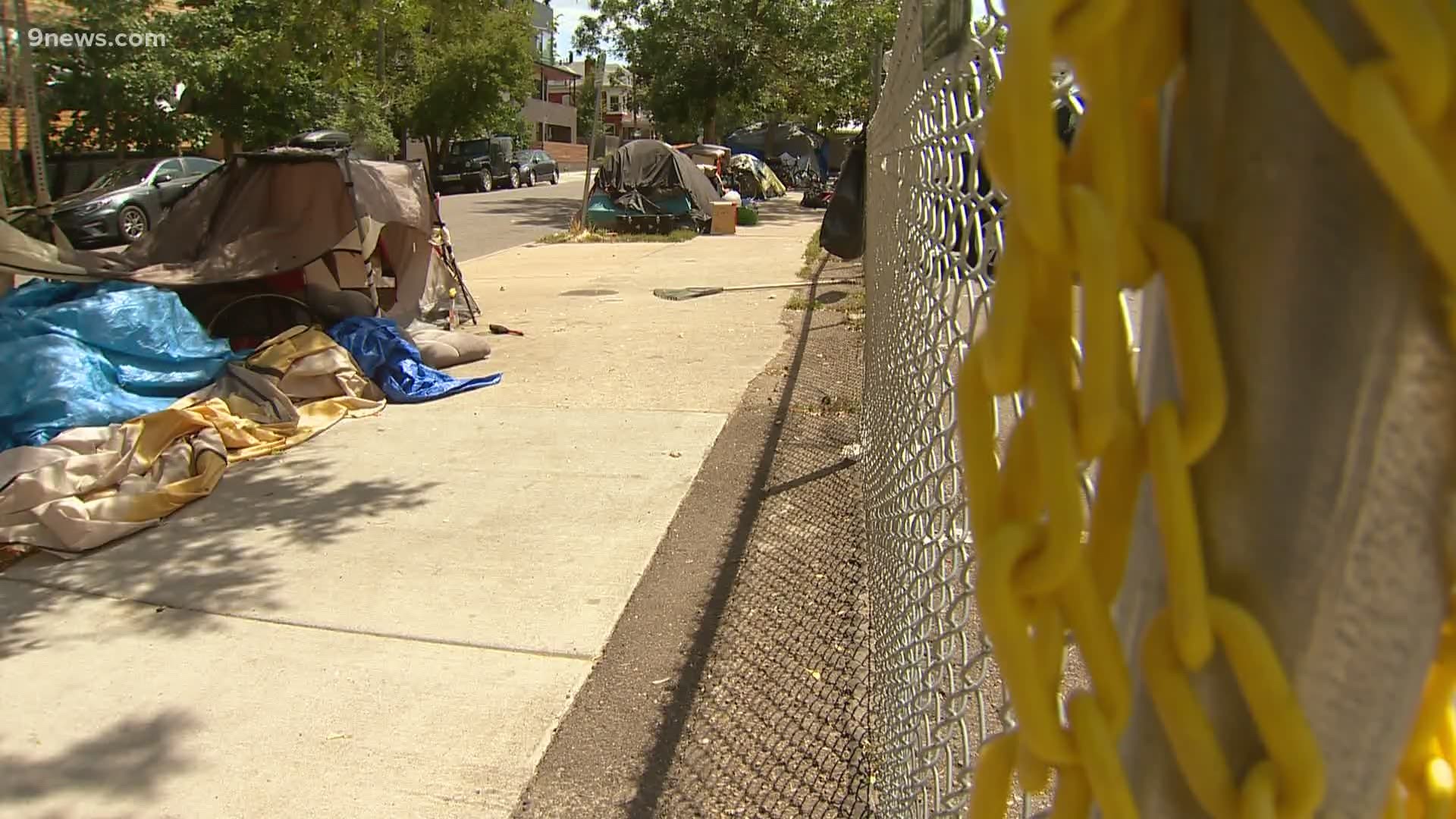 Bob McDonald, the executive director of the Denver Department of Public Health and Environment (DDPHE), said the city did not need to give them a week’s notice that it was intending a sweep due to the conditions at the camp.

“Any of these encampments where there is an imminent public health risk, there’s not a need to post notice,” McDonald said.

He said notice is required for cleanups by the city’s transportation department.

Earlier this week, Denver officials said a cleanup similar to the one at Lincoln Memorial Park is planned at the encampment at Morey Middle School, but Hancock declined to say when that would happen.

“We unfortunately have people who want to put our public health workers, our law enforcement officials, our public health officials in danger by people who want to come in and escalate the situation,” Hancock said. “We know that, and that’s putting everyone at risk, and it’s unfortunate, because it’s when people are showing up for their job and want to help folks, and now we’re creating an escalation.”

An advocacy group estimated earlier this month that there were upwards of 600 tents belonging to urban campers in Denver. On Friday, Hancock said that cleaning up these encampments is not just about keeping the inhabitants safe from conditions where he said the novel coronavirus, discarded needles and rat infestations were all concerns.

He also cited a recent shooting at the Lincoln Memorial Park Camp where one person was killed and two others were struck by errant gunfire.

RELATED: 2 victims may have been hit by errant gunfire during deadly Civic Center Park shooting