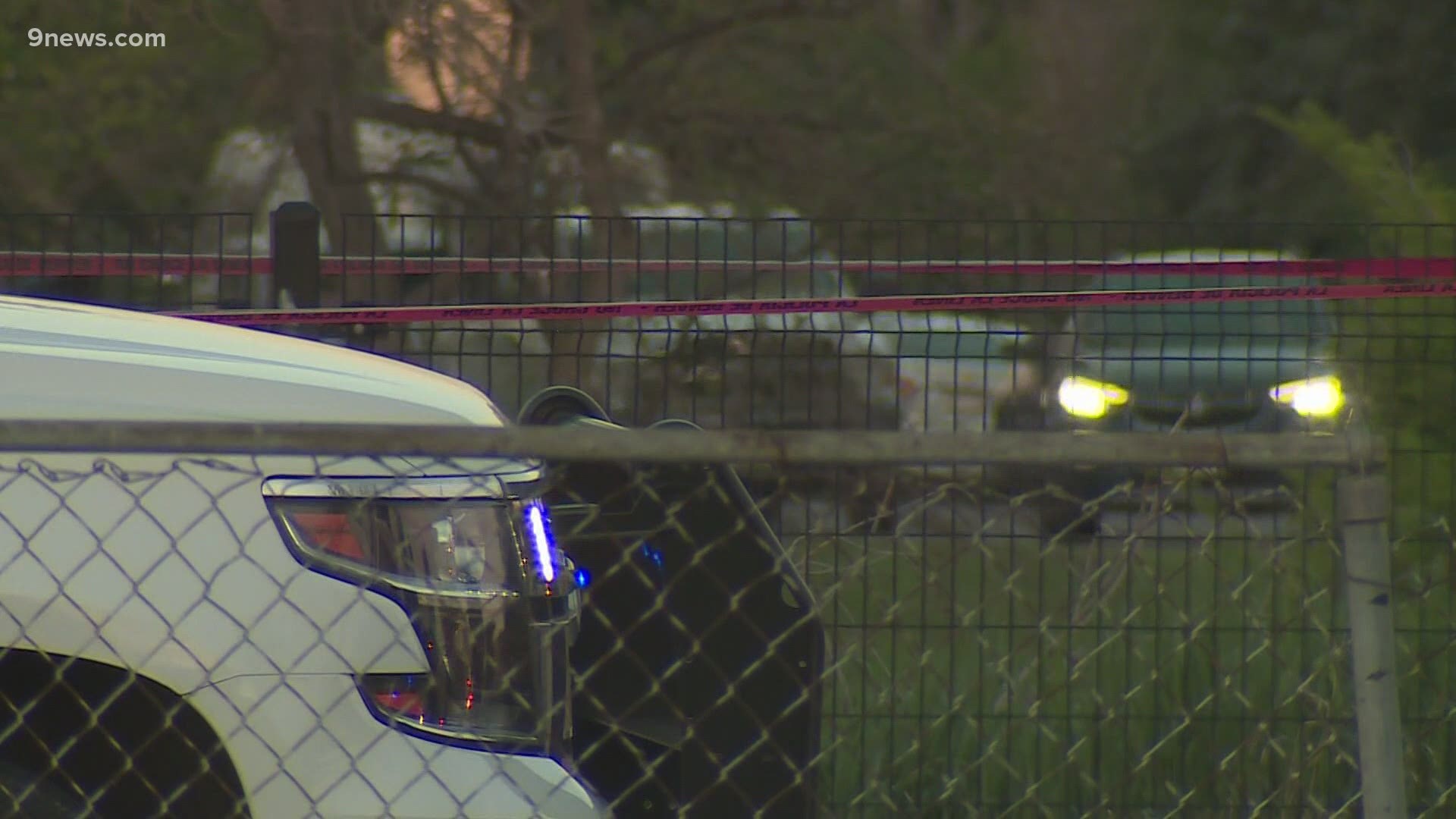 Hancock and Pazen also reiterated their commitment to reforming the police department and rebuilding trust with Denver residents.

Denver's increase in violent crime began early last year and has continued ever since. So far this year, homicides are up 23% and shootings are up 62%, compared to the average of the previous three years.

"Addressing the crime will take more than simply deploying more police resources to respond to it," Hancock said. "Our goal here is to get at the root cause of crime. And not merely respond to it. Because we believe we can do better than be merely reactive."

Neither the mayor nor the commissioner offered specific explanations for the increase in violence, though they both said the serious disruptions caused by COVID-19 are likely major factors, as they have been in many major American cities.

To address the problem immediately, Pazen said he will increase foot patrols in five areas that account for a disproportionately large percentage of the city's violent crime.

"Getting officers out of cars, we can connect with people, we can disrupt the crime patterns, to deter criminal activity from occurring in the first place," Pazen said.

The announcement was the latest of several new conferences Hancock has held in recent weeks discussing top priorities of his administration: the economy, unhoused and unsheltered neighbors, and overall community safety.

Hancock said the goal of his economic recovery plan is to build back from the pandemic in a way that creates a broader foundation for more people to prosper and seize opportunities in the city. He stressed the importance in investing in infrastructure that will help create jobs and local businesses regain ground lost during the pandemic.