"As mayor, I cannot and will not end the urban camping ban" Giellis said in a video released on YouTube Sunday. 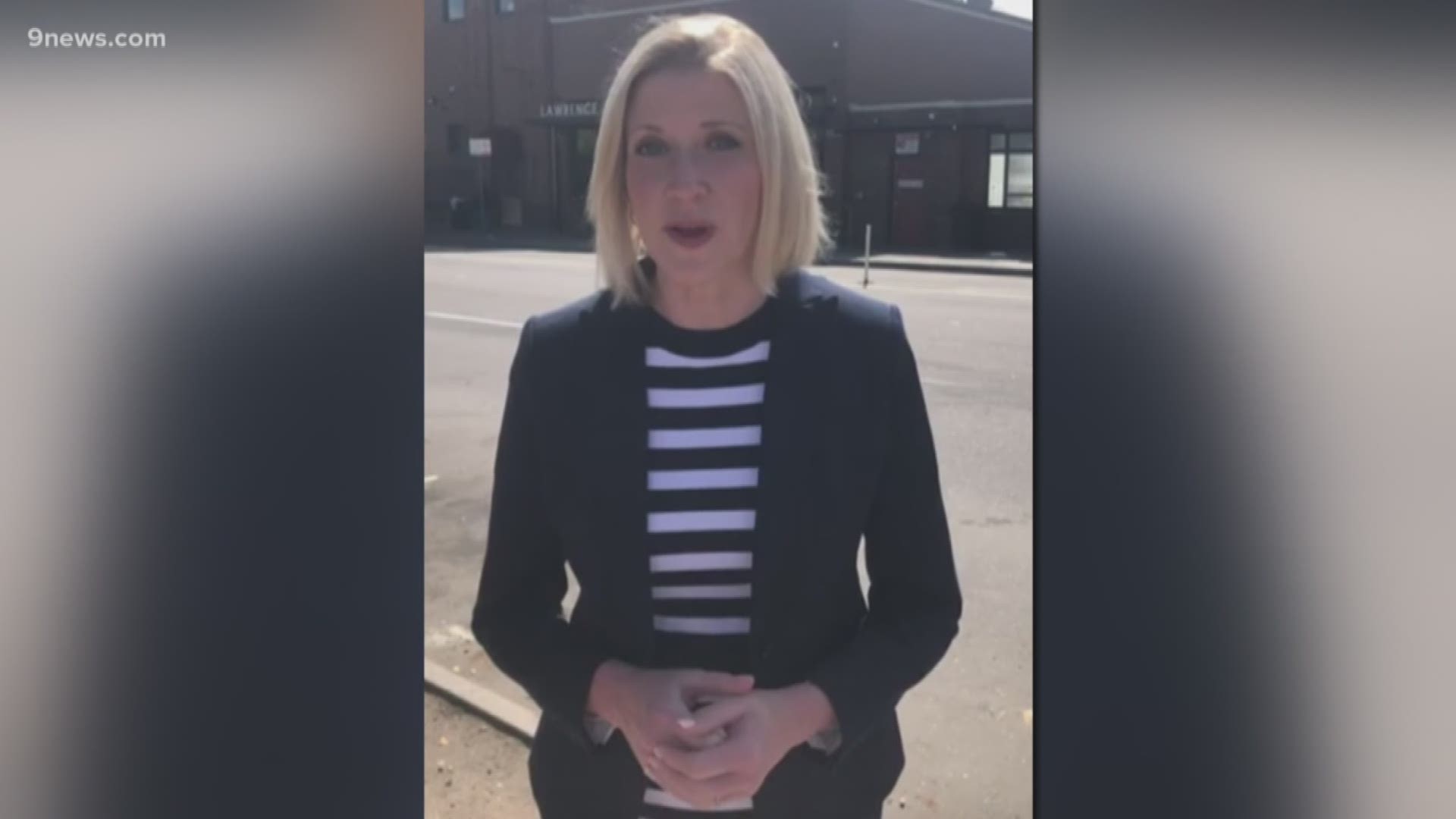 DENVER — When Jamie Giellis released a video on Sunday saying she "will not end the urban camping ban," the words seemed to be a reversal on her stance calling for it to end.

Giellis is challenging incumbent Mayor Michael Hancock in the 2019 Denver runoff election on June 4, the first since 1995. He won just under 39% of the vote during the May election – the most of the candidates but not enough to secure the 50% plus one needed to win overall.

Giellis was in second, with just under 25%.

In the 9NEWS debate last Tuesday, Giellis said, "The camping ban is not working," and previously her website called to, "end the homeless sweeps and the Urban Camping Ban."

She has since removed that line from her website, but said in the 9NEWS debate her messaging hasn't changed.

In response to the video Sunday, her campaign denied Giellis is reversing her stance on the urban camping ban, and said she has always wanted to repeal the camping ban and replace it with something else.

Hancock said during the 9NEWS debate that he defends homeless camp sweeps, saying they stemmed from the Occupy Denver movement in 2012, when he said more than 100 people per night were sleeping on the 16th Street Mall.

Giellis' communications director said in an email, "I understand the confusion," and reiterated it is not the mayor who can repeal the ban, but city council.